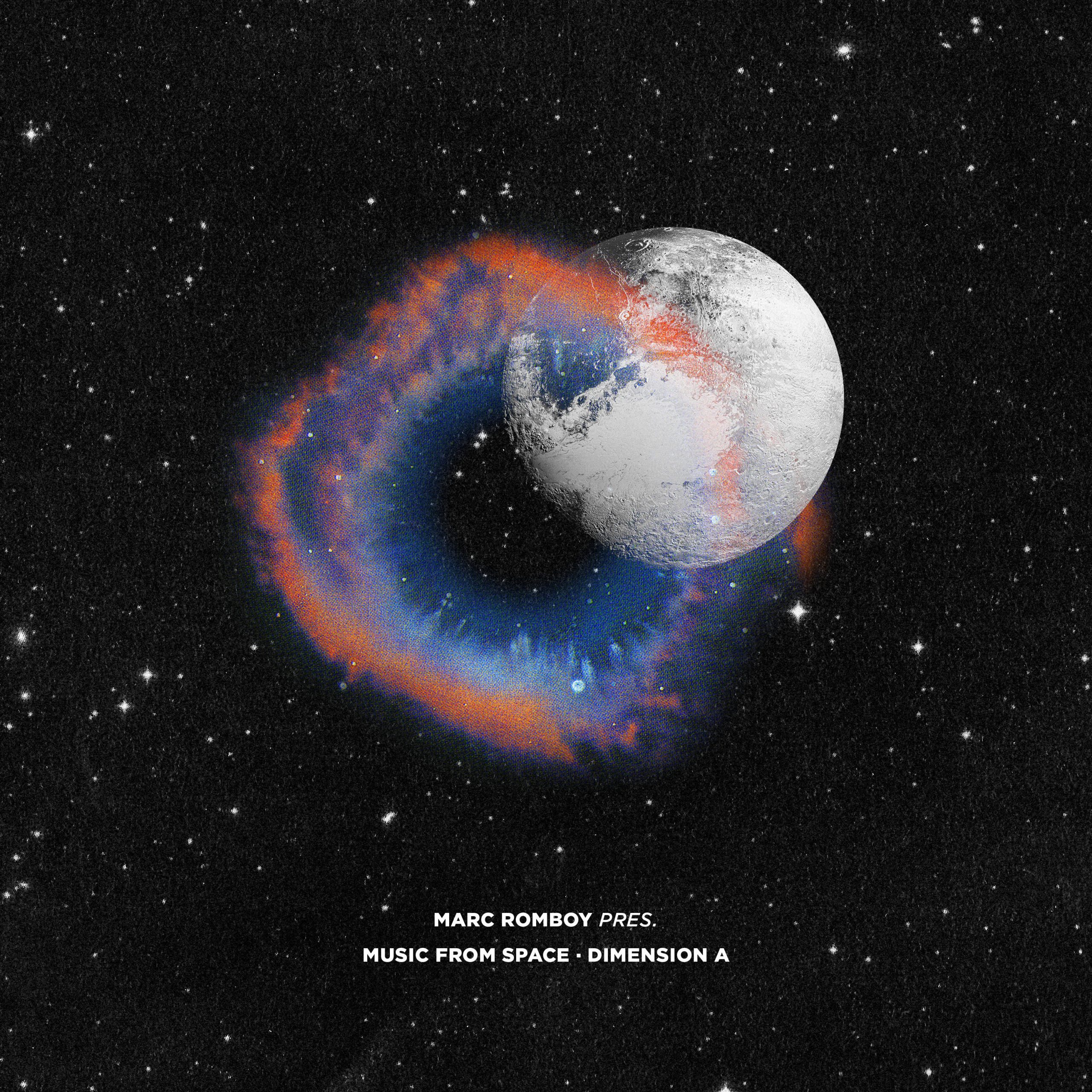 Marc Romboy Presents: Music from Space (Dimension A) on Systematic

Marc Romboy’s Systematic imprint prepares for another milestone release this October with the announcement of Music From Space (Dimension A). The nine-track VA compilation draws inspiration from Marc’s ‘Music From Space’ radio show, featuring exclusive recordings from Hunter / Game, Petar Dundov, Rodriguez Jr. and a host of other electronic music talent.

The German label-founder spoke on what the release embodies, stating: “Music From Space (Dimension A) is the brand new edition of this compilation concept, which you can take literally as it comes. I’m very happy to have collected eight exclusive tracks from the likes of Swedish Lady Molø, our newest signing Pôngo, ex-youngster Rodriguez Jr. and many more besides.”

A six-minute showcase in stripped-back, melodic groove, the celestial cut rises and falls with a gentle lucidity, opening beautifully into Fleut. Produced by rising Swedish artist Molø, shimmering keys reside atop whispering hats to create an introspective dancefloor number, paving the way for the VA’s first collaboration: Eternity, courtesy of Systematic head Marc Romboy and Bedrock regular Oniris. Breaks-inspired percussion marries up next to hauntingly-beautiful string solos, as the sounds of Germany and France collide.

Original techno luminary Scan X makes his label debut with Stellar Nebula, a late-night creeper that represents extraterrestrial worlds far removed from ours. We’re soon graced with the starry-eyed sounds of Pôngo, whose vocal offering leaves us in a state of reflection on Blind, before Munich mainstay Julian Wassermann transports us to martian territory with The Red Planet. An apt title, it acts as the penultimate track on the VA and sets the tone for the final collaborative effort: Neutron, produced by two electronic music veterans in the form of Oliver Linge and Olaf Pozsgay.

Marc Romboy’s Systematic imprint has built up a global following ever since its inception sixteen years ago. Inspired by the sounds of his Chicago heroes, Marc launched the label in 2005 and has since gone on to welcome an eclectic array of producers to the fold, from Mike Dunn to Fur Coat and a myriad of fellow talent. In most recent times, the likes of Robert Babicz, Pôngo as well as Marc himself have pushed the Systematic sound further, garnering the label a reputation for releasing emotionally-charged music that remains ripe for any dancefloor.

Marc Romboy Presents: Music from Space (Dimension A) is OUT NOW on Systematic