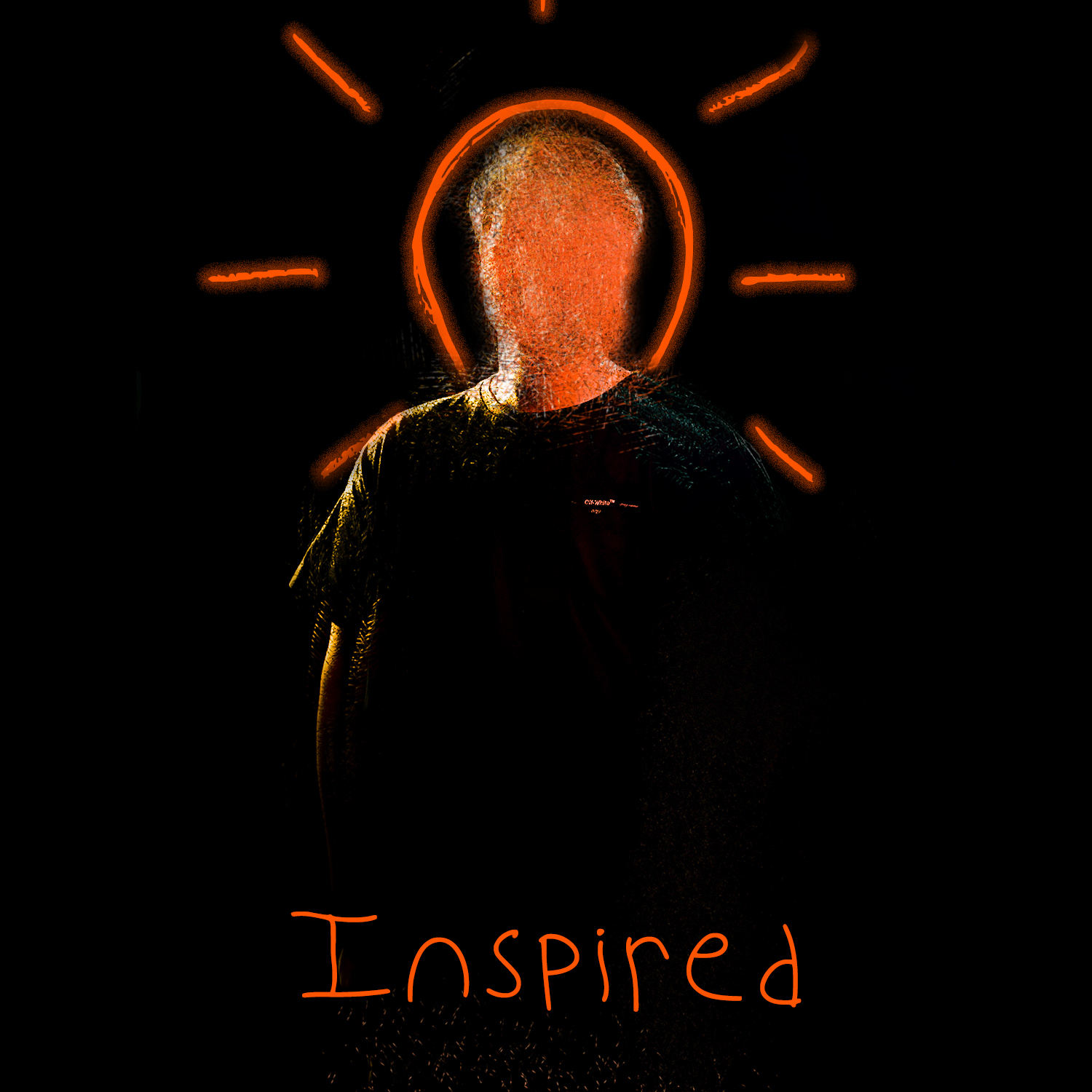 Dutch DJ and producer Julian Cross continues his ascent through the dance music ranks with new single ‘Inspired’, out now on his own New Breed Records / 100th Meridian Music imprint.

Pairing slick vocals with a grooving bassline, ‘Inspired’ is the kind of infectious dance-pop that’s destined to make an impact on dancefloors and charts alike. It follows previous singles ‘Molecule’, ‘Step Into My Shoes’ and ‘Asteroids’, three tracks that have amassed more than 400,000 combined Spotify streams, with the latter also added to Spotify playlist ‘Friday Cratediggers’, curated by Austin Kramer. All four tracks are set to feature on Julian’s forthcoming debut album Nebula, out 15th January.

A breath of fresh air on the house scene, Julian Cross has an innate love of music, while the electronic influence came naturally for him, experimenting with the subtle and traditional sounds he had been raised on and cultivating his own musical vibes. He has already performed at the likes of Laundry Day (Antwerp – Belgium), SummerFestival (Antwerp – Belgium), ParookaVille (Weeze – Germany), Matrixx at the Park (Nijmegen – The Netherlands), Timeless Festival (Rochefort – Belgium) and  Tomorrowland, where he performed in front of 40,000 people.

‘Inspired’ is a club-ready jam with serious crossover appeal.

To find out more about Julian Cross, go to: