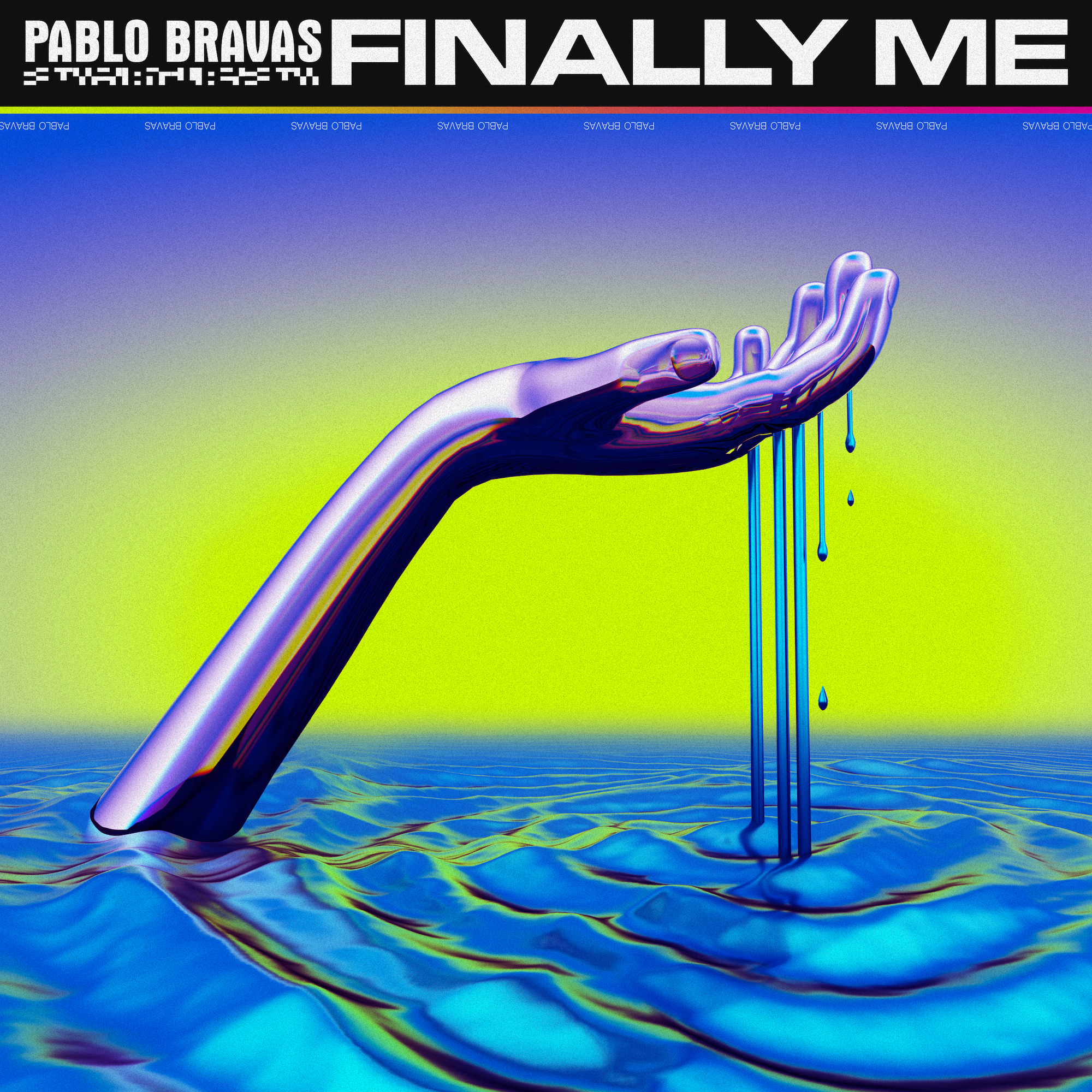 London producer Pablo Bravas has unveiled new single ‘Finally Me’, his fifth release of 2020, out now.

Combining punchy kick drums, euphoric piano chords and slick, feelgood vocals, ‘Finally Me’ is an infectious dance cut that possesses a serious dose of crossover appeal. It marks the latest in a long list of lauded singles from Pablo Bravas, a project that only launched last year. His biggest success to date came with May’s ‘King’, featuring German artist Nina Chuba, a track that has racked up 7.5 million Spotify streams and counting. His full back catalogue has amassed more than 10 million global streams.

The latest moniker of Adam Englefield, Pablo Bravas was previously known as one half of Blonde, the house duo that scored previous UK chart success with singles such as ‘All Cried Out’ featuring Alex Newell and ‘I Loved You’ featuring Melissa Steel. Drawing influence from UK Garage and 90s breakbeat house, his new alias is a darker, yet more playful flip on previous projects.

‘Finally Me’ is the kind of uplifting floorfiller that 2020 has been craving.

Stream ‘Finally Me’ in full below

To find out more about Pablo Bravas, go to: