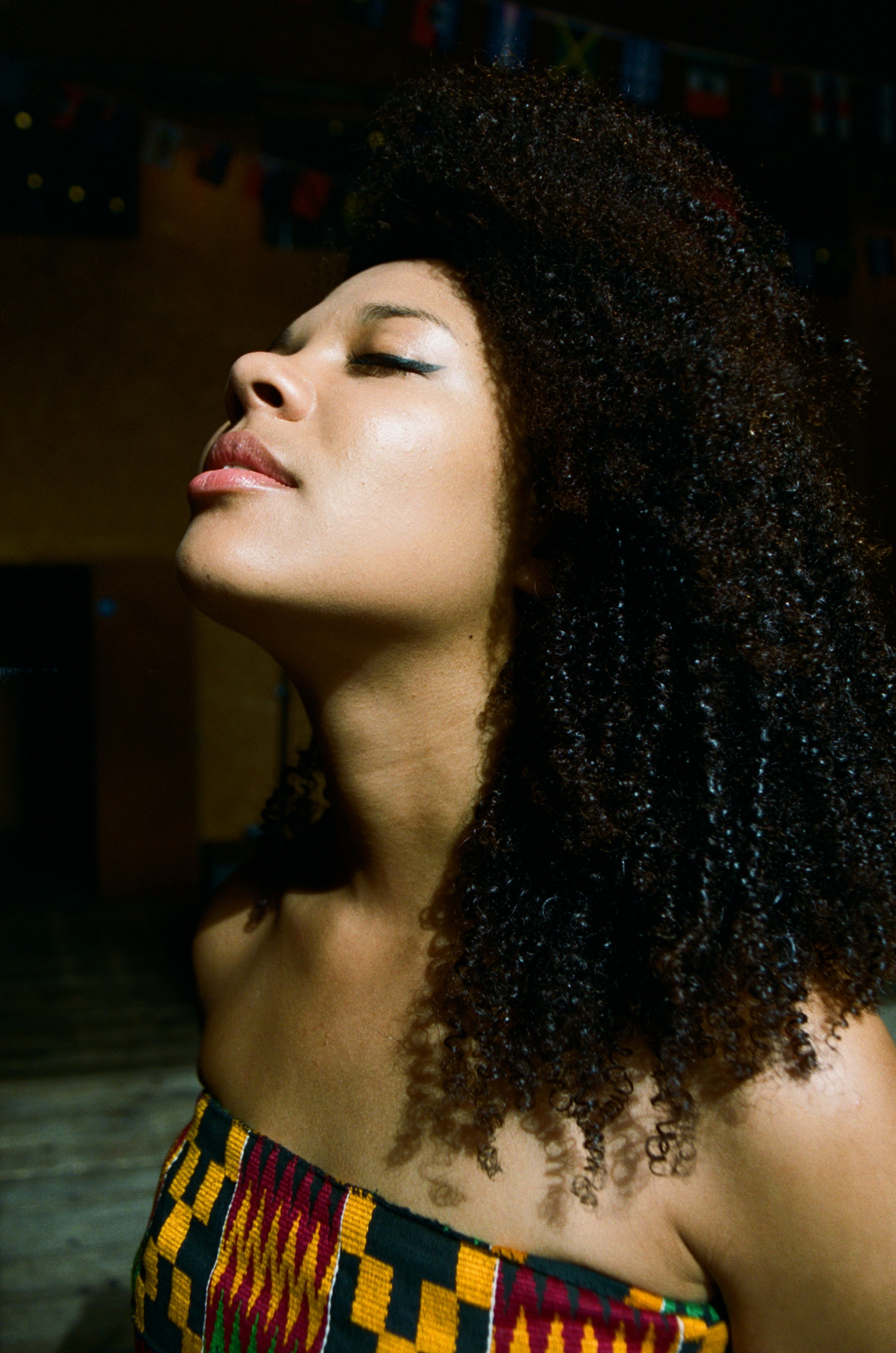 BBC Radio 1 are set to launch a brand new home for undiscovered dance music this Sunday night, designed solely to showcase the next wave of emerging electronic talent. At the helm is rising star and trusted tastemaker and DJ, Jaguar.

Following on from Huw Stephens’ Introducing show every Sunday night, BBC Introducing Dance will undoubtedly be the genesis for many new dance acts on Radio 1. Via the BBC Uploader, new producers can upload their productions directly to Jaguar who has already paved the way for newcomers such as Propsa, TSHA, ABSOLUTE., Blueprint, India Jordan, Effy and James Organ. It is no surprise that she has been heralded as ‘the voice of the next generation’ by IMS founder Ben Turner who declared the ‘future of our genre is safe in her hands’.

Jaguar began her own Radio 1 journey as an intern not so long ago, working within the BBC Music team. She has since become an integral part of the BBC Music Introducing family, working behind the scenes to uncover new talent and bring them through the regional BBC Music Introducing shows and into the hands of the Radio 1 presenters. Having immersed herself within the industry as a teenager, Jaguar has cultivated a career through her passion and dedication to the dance music community. She was mentored by The Black Madonna as part of Smirnoff’s #EqualisingMusic programme and is a recognised journalist as well as the  face of Mixmag’s world-famous office party, The Lab LDN.

For those emerging producers looking to land their first play on BBC Radio 1, this is a new home for you. Send your music through to Jaguar via the BBC Uploader – https://found.ee/Introducing_Uploader.

Tune in every Sunday night – https://found.ee/Introducing_Dance 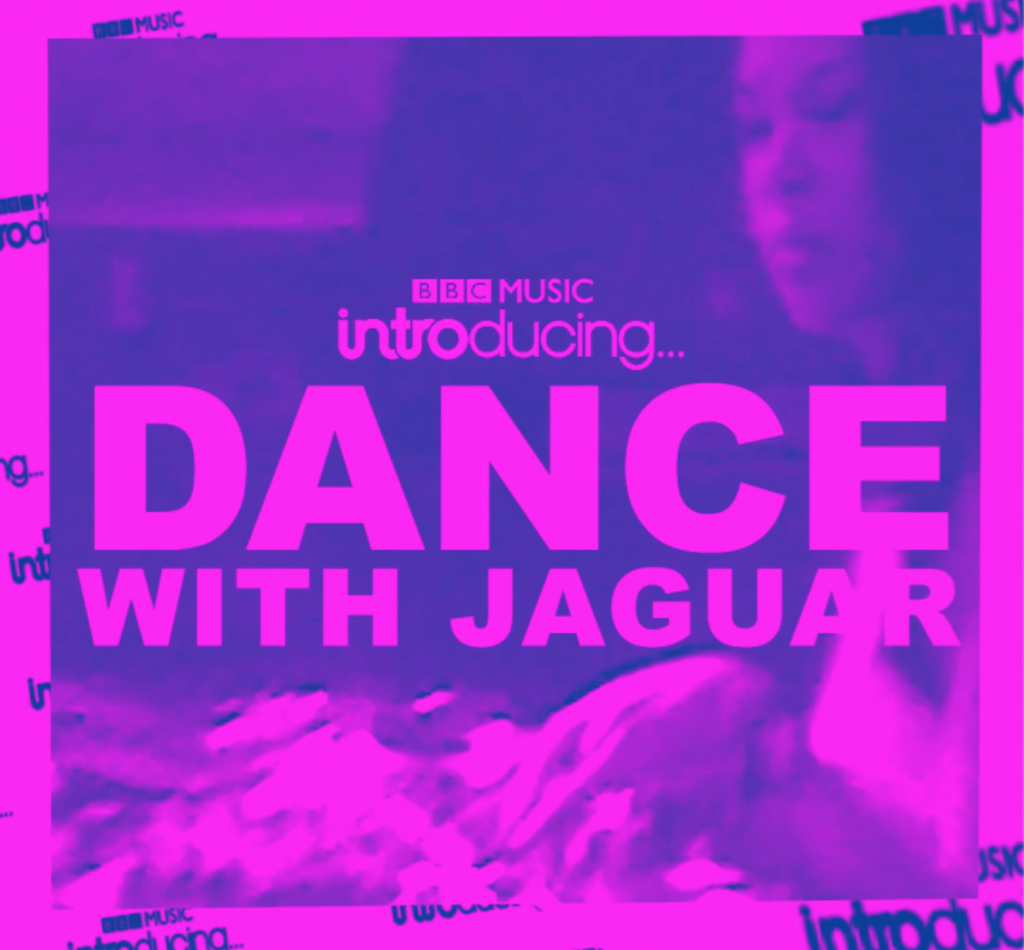