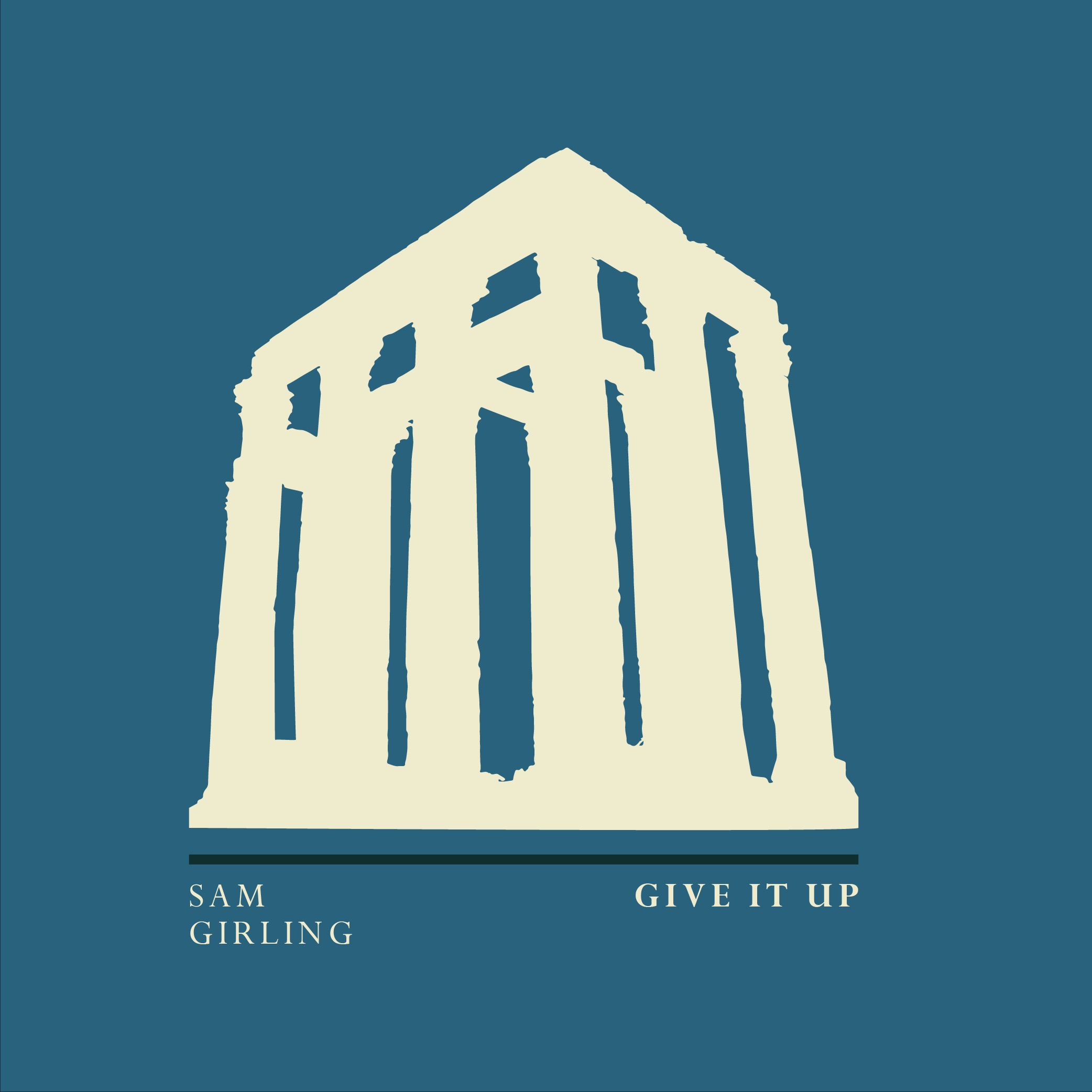 Following his Therapy EP that released last year on Gorgon City’s Realm label whilst gaining critical acclaim from BBC Radio 1’s Annie Mac on her Friday night show, Sam Girling kicks off what’s set to be a huge year for the budding producer with new single Give It Up marking a stellar return to the revered Realm imprint.

Additional support for Sam’s latest Therapy EP also included plays on BBC Introducing with Huw Stephens whilst earlier 2019 smashes Panic Acid and The Hot EP also received Annie Mac’s seal of approval with back to back BBC Radio 1 plays, hailing his music as “right up my street”.

Still studying at esteemed UK production school Point Blank Music and Sam Girling is already proving to be a hefty competitor with some of the biggest DJ heavyweights on the scene. Fellow producers Wheats and Rebuke are also championing the rising talent, plus additional DJs like Claptone, Solardo, Claude Von Stroke, Richy Ahmed and others have been supporting his releases.

Now kicking off 2020 with Give It Up, Sam Girling shows us why he is a thoroughly deserved one to watch. Boasting a subtle vocal, Give It Up soon surges into an acidic house frenzy of bleeps and wobbles that moves up a gear once more making for a wonky excursion of the best kind. With another rave staple under his belt for 2020, Sam Girling has paved the way for his biggest year yet.

Sam Girling – Give It Up is out 17 th January via Realm.