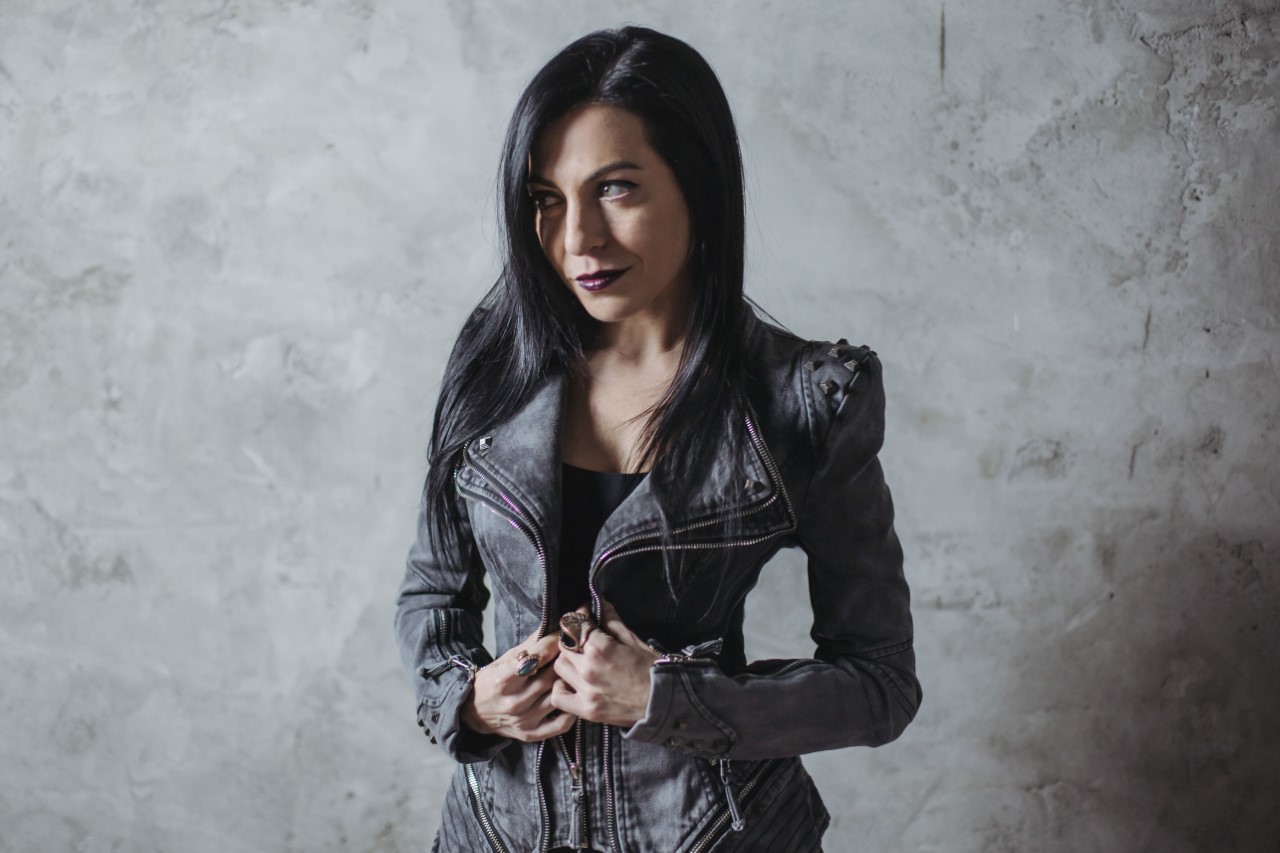 Interview: Ahead of ‘OK COOL!’ with Tara Brooks ‘I believe music is your identity, so who you are shines through.’

Los Angeles-based DJ, Tara Brooks is a musical magician of many kinds. She dabbles along sounds of melodic, trippy, soulful, funky, techy, acid ambient, soulful techno and the list goes on. Though she isn’t afraid to be experimental, she never fails to keep the crowd mesmerized. Tara has since played some of the most respected venues including The BPM Festival, Club Space, Lightning in a Bottle, Sound LA, and of course a little place she calls home, Burning Man. This summer you can catch her on her birthday, as she returns to play at Movement’s Official After Party, “OK COOL!”, in Detroit. We had the chance to chat with her about some of her music inspirations and her ever-changing process to finding her sound. Here’s what Tara Brooks had to say!

What artists were you listening to when you were first introduced to electronic music and are there any that you tend to include in your sets?

I grew up in Southern California and got a great dose of West Coast rave culture. I found myself connecting to old school progressive, funky, tribal, deep house, and some psychedelic techno. The more I travel, my mind continues to expand and open the doors to new sounds. I’m fortunate to be surrounded by so many brilliant DJ’s and  producers. Some of my favourites include DJ Tennis, Dorisburg, Jay Tripwire, DJ Harvey, Matthew Jonson, Franky Rizardo, Red Axes, Hernan Cattaneo, and of course John Digweed, who has been a consistent inspiration from the start.

It is very difficult to place your style of music into one genre. It has been described online as “haunting and healing.” How did your production evolve to this sound and did you always know you wanted to make music like this?

Thank you for this amazing question because many who don’t know me may assume I’m just a “Burning Man DJ” – meaning I only play ‘desert playa tech.’ I’ve always had love for so many sounds and genres. I think a huge part of it comes from where we grew up and what was in our faces, and what was available and calling to us in the record store. I believe music is your identity, so who you are shines through. 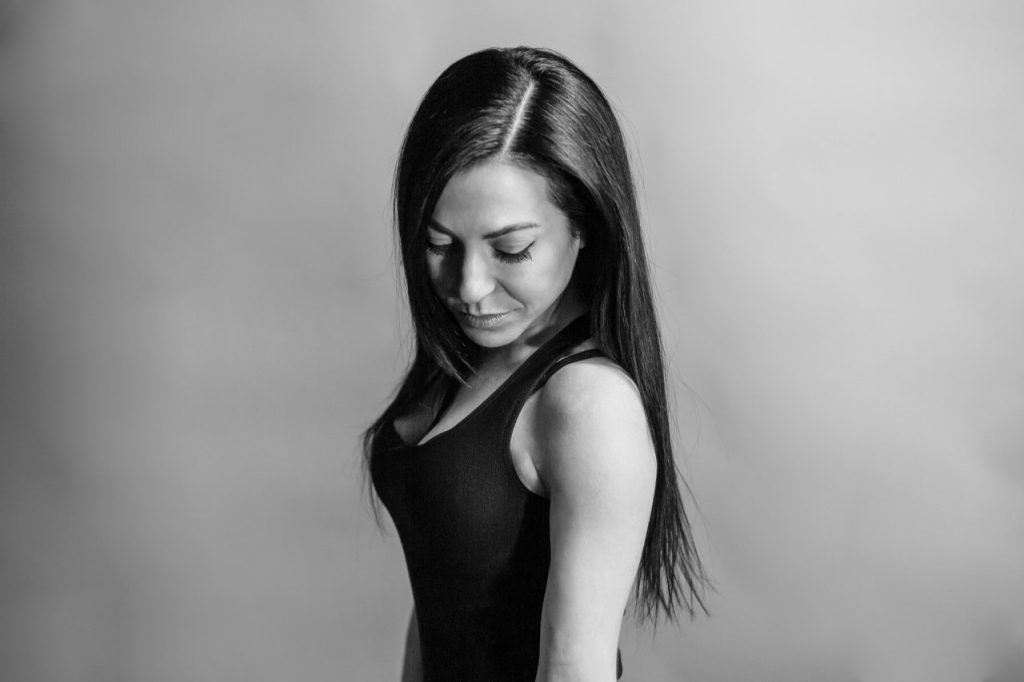 I learned production on my own. I had gone to college but never to music school. By watching and working with friends, I picked up my own styles and techniques for making music. For me, it’s much more fun and interesting to learn by just diving right in and experimenting many different ways to approach production as art. I have never and will never know which direction my music will go next and it’s still and an ever-changing process. I am extremely sensitive, so I’m someone who cannot just make music that I’m not connected to. I can only write what comes out in the moment and roll with it.

In the last few years, I’ve been so inspired and have been exposed to so much culture and new/old sounds. This translates through my sets and production, so I am having the time of my life being able to connect and express it! But what’s most important for those that don’t know, is that I don’t just play one sound. I play any sound and every sound that speaks to me. I could care less about the genre, as long as it creates a special feeling to move and touch you. Melodic, trippy, soulful, funky, techy, acid ambient techno, minimal. If it feels good, I play it!

“While I may be described as dark, haunting and healing, I would say I strive for my music to deliver an emotional feeling. One that triggers happiness, love and an uplifting mood, yet is soulful, edgy and dark.” – Tara Brooks

As a DJ who loves to spin vinyl, what is the process like when you are searching for new music?

I learned on vinyl in San Diego at an interesting time. Technology was advancing and people were starting to play serato. I spent countless hours just digging for records and listening at my local shops, so the idea of a laptop to DJ never made sense to me. Playing vinyl was so much fun! It made me feel alive and is healing. This is what I receive through the art of mixing. As I dragged my big record crates to my early gigs, many clubs and lounges were in the process of making the shift to CDJ’s. Since I worked in the service industry and spent many nights dancing & connecting, I was able to be heard early on, so I stayed open minded to the shifting times. While never letting my records and 1210 technics go, I made the switch to play cd’s then later usb’s. I’ve just moved to a new apartment and finally have set them up! I’m so excited to just play for fun. When in Berlin last summer, I stumbled right into Spacehall  record shop and was quickly reminded of my love for vinyl, not to mention every damn record I picked up was insanely great. It’s a real mind-fuck as it’s so much fun and feels so good to play vinyl, but realistically the amount I play and my passion to share new music/travel frequently is definitely doable for the die-hard and financially well off, but I’m happy delivering music in my way, without being judgy or snobby, and will keep vinyl as a passion and eventually play some “one off” all vinyl nights!

This year marks your return to OK COOL’s Movement After-Party. How would you best describe the vibe at this event and what made you come back this year?

“OK, COOL!” is exactly what it sounds like! It’s just freakin’ cool! It’s a down to earth crowd with the greatest vibes. The sound is superb, the lineup is filled with a range of sounds from house to tech, but the main vibe is FAM! There’s love in the air, and open-minded, no fuss, intelligent music crowd without massive egos, who just wanna get down and shake their assess. I absolutely adore the organizers Dax Lee, Joshua Guerin (Mister Joshooa), and Ted Krisko. The residents are some of the best DJ’s in Detroit and it just feels good to play in the real and raw TV Lounge with this crew. So, I’m back this year, on my birthday, and I can’t think of anywhere I’d rather spend it. It’s one of my favourite parties to play and hope to see you all there! Ok, cool? 😉 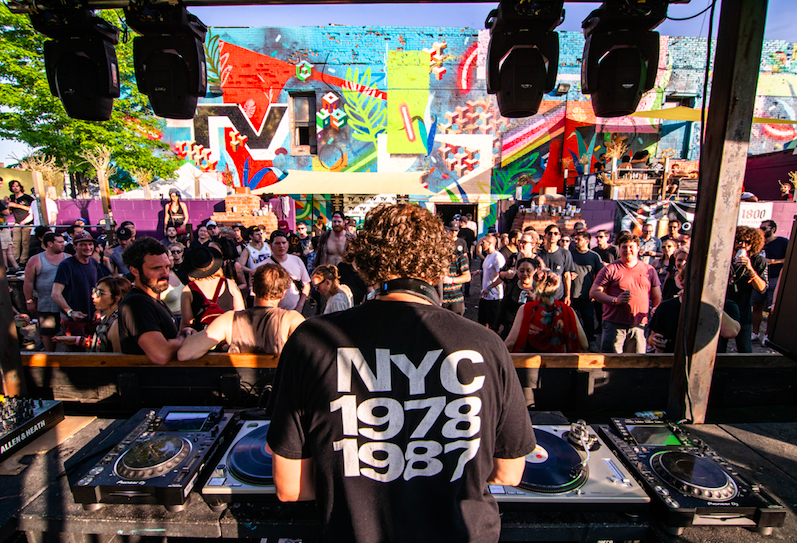 I’ve never had “conscious dream” described as soft before but like I said earlier, because I am so sensitive to my environment, each track is carefully selected in the moment. I, of course, have a vision for each night. But, since every situation is so different, I like to keep a free flow and collaborate with the crowd and vibe.  It’s just about being a bit of a magician, letting the tone and energy choose the next track. I also enjoy sharing new interesting music no ones heard of. Since that moves me, I love delivering the same warm feeling to my lovely crowd! 😀

You can purchase tickets to “OK, COOL” here and RSVP to their facebook event here! 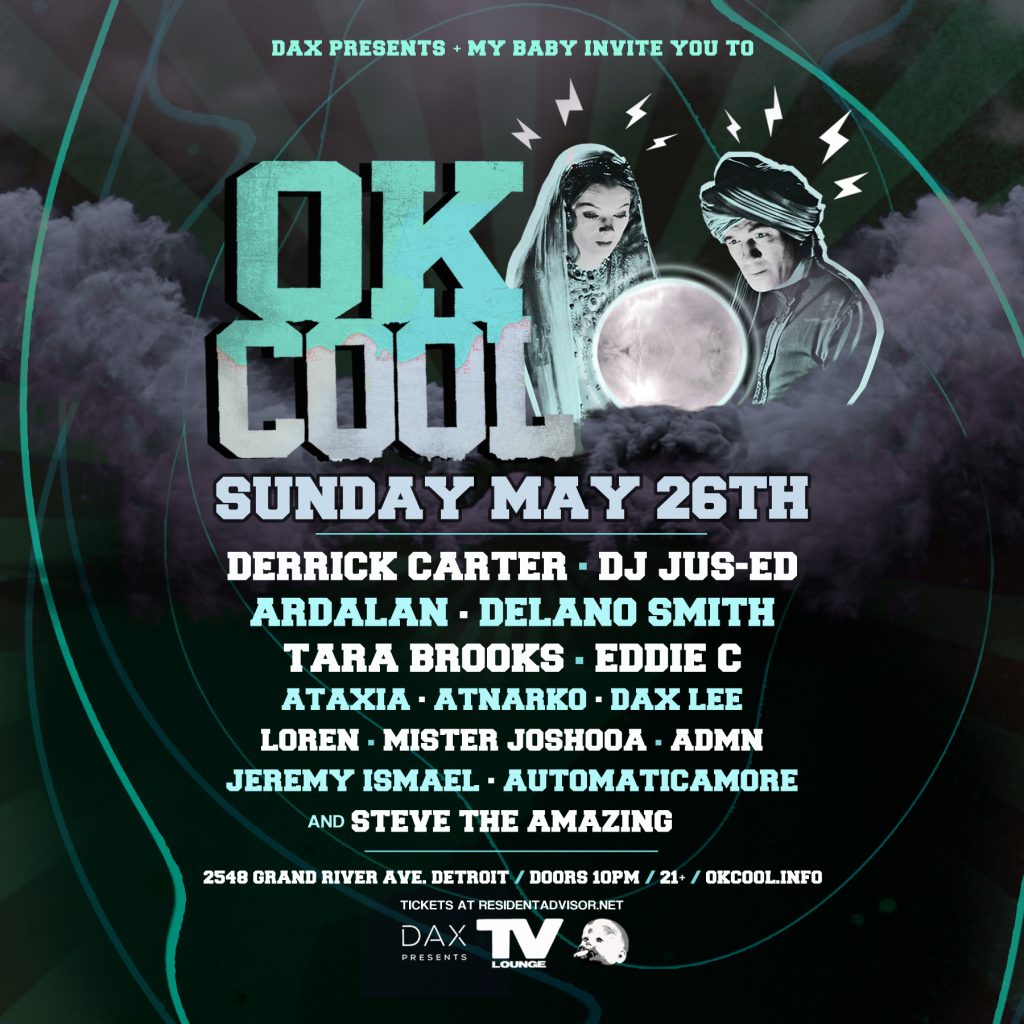