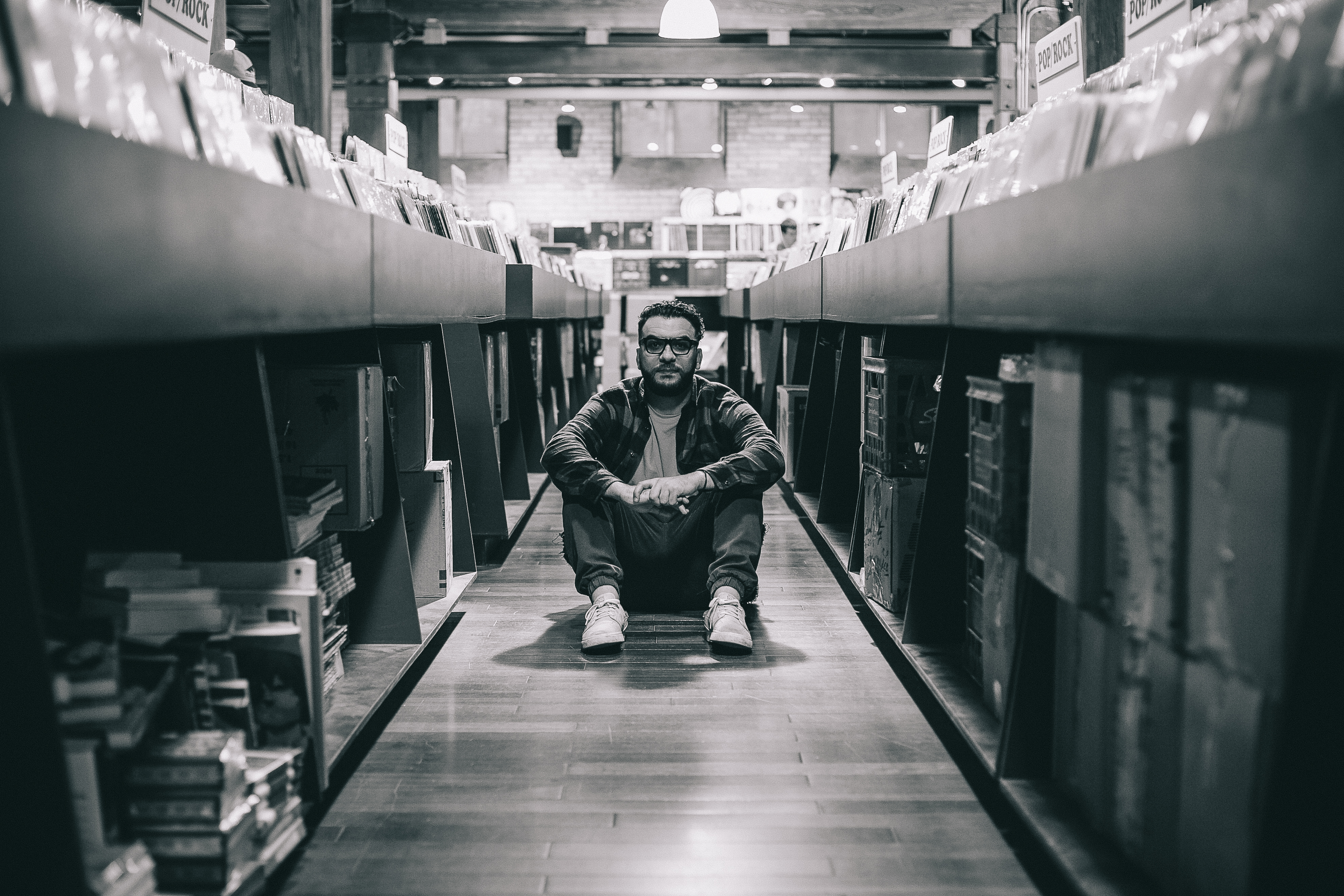 Interview: We spoke with Maher Daniel to find out about his New Release, Top Tracks he plays in the Club and what influences his sound.

Sunwaves Festival regular, distinguished producer and owner of vinyl only label ‘The Other Side’,  Maher Daniel returns to Art Department’s ‘No. 19 Music’ imprint with a signature new EP.

We wanted to find out more from Maher on this upcoming release, the top tracks he plays out and what influences his musical direction. All prior to his return to where it all began, for a special all night long performance, in Montreal.

Hi Maher, thanks for taking the time to chat with us today.

How is preparation going for your upcoming all-night-long set at StereoBar in Montreal?

Where else are you playing over the summer and will you be playing any unreleased material?

Loads of European slots as I am based mostly in Europe, and there will be plenty of unreleased material to be played.

That’s exciting to hear! So what are your current top five tracks that you are playing out?

Current top 5 that’s a good question, there are so many tunes that I have been caning lately, but I would say:

3. Kai Kan – I DID IT (Purple Hummer Reconstructions) [The Other Side]

Your label The Other Side is into its third year with releases and remixes from Floog, SIT, Mahony and Ada Kaleh to name a few, how do you choose artists to feature on the label and is there a particular flavour you look for?

The label has a distinct sound and direction, but honestly its really artists I just like and work with, or friends with, obviously the music has to fit but I think when you are on the same page with artists it makes things easy and things just come about. Never any pressure on what to expect full artistic creativity.

After playing at Sunwaves Festival in Romania last year, do you think this has influenced any of your recent projects?

Every year is influential, this is my third time playing, I think what made this year particularly special was, being moved to stage 4, which is by far considered the best stage. I don’t think it has really changed what i put out on the label but it has made be grow as a dj and artist, you see some of the best and brightest in the industry shine, and you learn from that.

Since your last release on No. 19 Music, how would you say your sound has developed

A lot more stripped back, more glitchy. Using a lot more textures to give the tracks another layer of movement, I’m just writing music I like and want to hear really.

Your highly anticipated release on No. 19 Music is due to drop next month with some exciting remixes, can you guide us through how you created your tracks and what perspective do you think the remixes bring?

Honestly these were written in a really tough personal time, each one has a meaning to it, but at the same time it was really just me being me with my music, there was no real direction, I just sat down and started jamming out. I think the remixes from both Jade(CA) and Art Department bring a totally different take and outlook on the original and really give the release a nice boost .

With several releases and live appearances already underway, what can we expect from you over the second half of the year?

A lot of amazing things, that I am feeling over the moon about, from new representation, to a collaboration with probably one my most influential artist. Someone I really look up too. So this is going to be a really great couple of months to come.

Thank you Maher and looking forward to hearing more cuts from you soon!

Keep a lock on Maher Daniel’s ‘A Heart That Beats You EP’ release on No. 19 Music, dropping this August, available for pre-order here on Beatport. 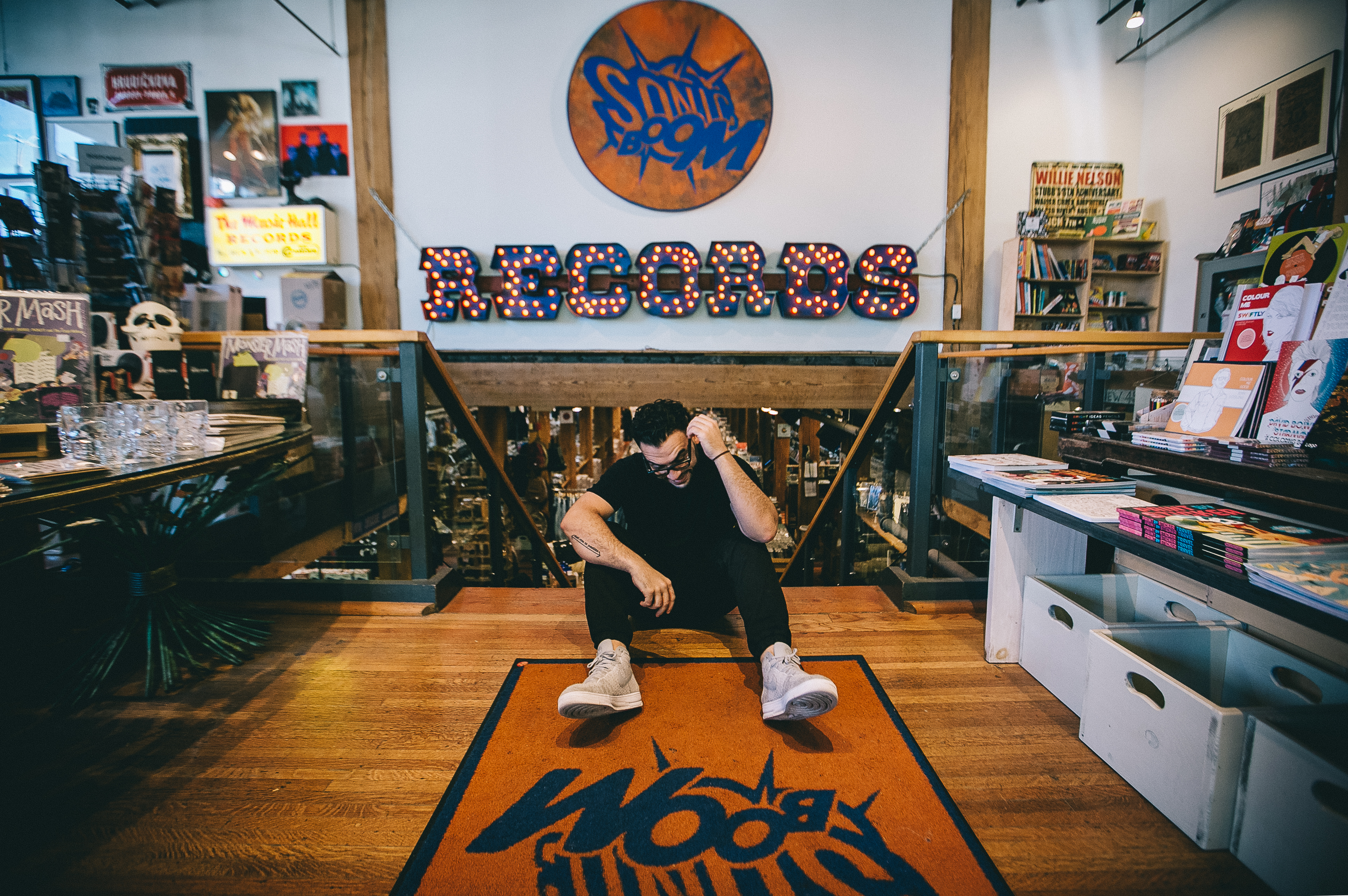