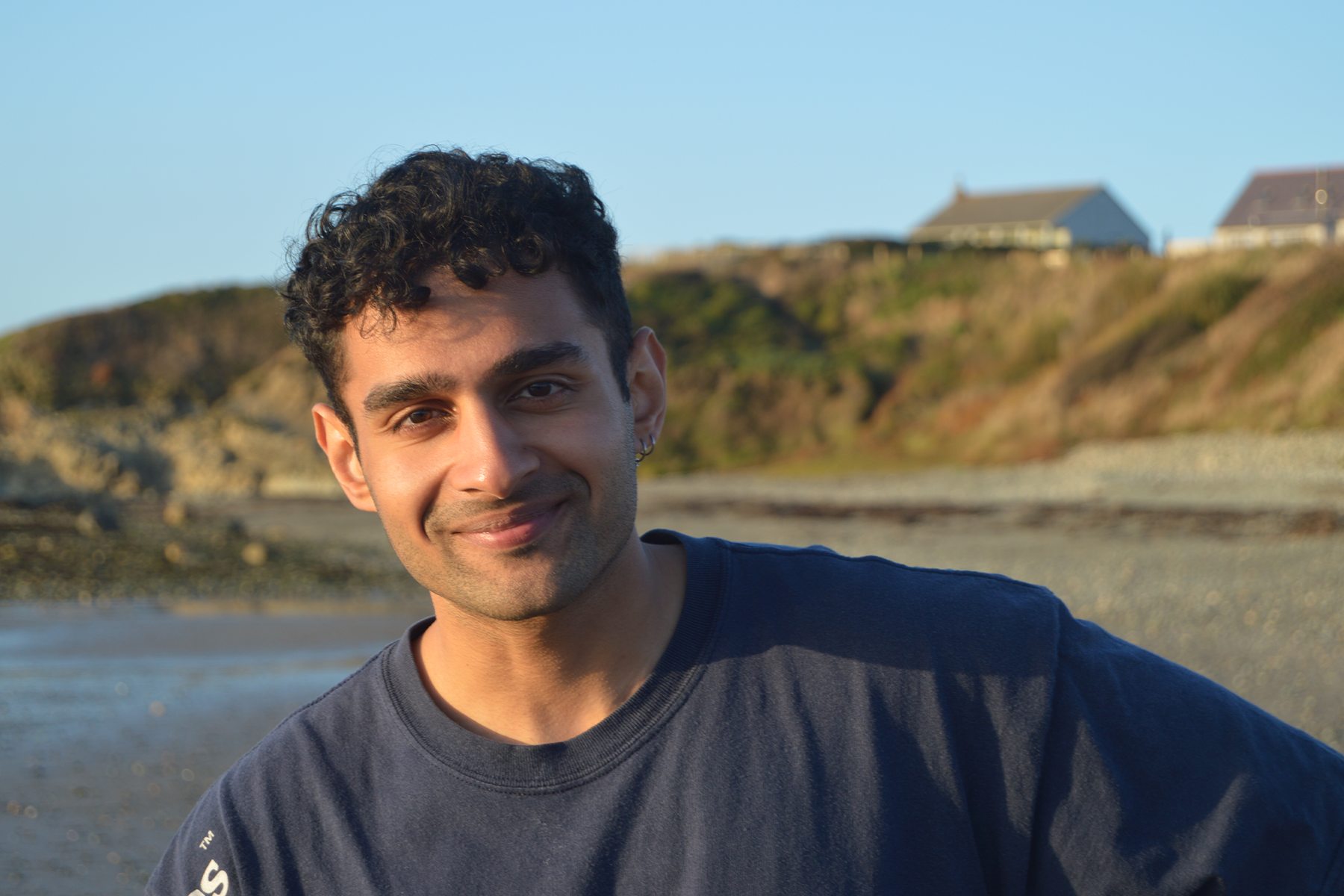 INTERVIEW — Getting To Know Diamond [MI4L.com]

Coming off his latest release Hal’s EP on Flat White Recordings we wanted to take the chance to meet Oxford-based producer Diamond. With a wonderful hybrid sound, infusing jazz and deep house, Diamond’s releases are sure to provide the goosebumps. Learn more about the man behind the magic below and check his latest release out now! 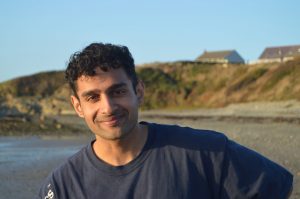 1.) Can you give us a brief background and tell us just who is Diamond?

I’m a 22-year old producer/DJ based in Oxford (Where I’m at uni). I had quite a classical upbringing in music. I was a choirboy when I was little and I’m currently a choral scholar at Oxford. DJing-wise I’ve been lucky to have gotten involved with some really good party-throwers in Oxford – shouts to the Simple, Musical Medicine, Groove and Rubix crews!

In terms of productions, I think the only thing that’s common with all my works (both released and unreleased) is that there is a strong focus on harmony and melody. I also generally tend to stay away from major keys. I love jazz and that definitely influences the kinds of samples I use or chords I play. Having said that, the kind of stuff I’m producing has definitely evolved over the past year or so. I used to be really into disco/lofi housey stuff but nowadays I’m definitely leaning towards the deeper more synthy/sound-designy stuff and with less of a focus on straight up ‘house music’. This past year has been a huge learning curve in terms of production quality I think. Hopefully that comes across in my releases that should come out over the course of the next year or so.

2.) Tell us about your new release on Flat White Records.

I produced these tracks over a year ago now and they capture the kind of music I was listening to at the time. I’m glad that they’re finally getting out there – big up Chris at Flat White for releasing it!

The A1 track, Chords from space, was one of the first times experimented with non – ‘four-to-the-floor’ stuff. At the forefront is a processed break and a nice vocal sample. This track also comes with a really cool space-themed music video directed by filmmaker and close mate Oscar McNab, with the help of another close friend of mine Jules Desai. I’m excited for when that gets released, in my opinion it provides a really good visual accompaniment for the track.

A2 (Rough Cream) is a jazzed house track. Both smooth and rough/dusty at the same time.

B1 (Better Way) is the track MI4L has premiered and it’s much funkier compared to the A-side. Again pulled off in a sort of ‘dusty/lofi’ way.

B2 (Inkswel remix of B1) has some sweet vocals and Inkswel’s trademark style on it.

3.) Who are your greatest influences as an artist?

I think you tend to produce stuff that reflects the sounds you’re into at the time. The music I love most always evokes some emotional response in me. At the moment I’ve been really loving stuff from Seb Wildblood – not only his own productions but also the music he releases through his various imprints (Church, Coastal Haze and All My Thoughts). His music always has a strong focus on mood or feeling and I love that. Here’s a gorgeous track by him. Nice and dreamy.

I absolutely love the recent Floating Points album (probably my favourite album to be honest). Incredible sound design – each track is interesting. I would describe his sound as ‘classical electronic music’. You can easily tell he’s classically trained. The opening track of the album always sends me places. Just gorgeous.

Thirdly, the releases on Banoffee Pies have been top notch. I love the variety in their releases. This jazz piece by Ishmael Ensemble always gives me goosebumps.

4.) Can you tell us about the electronic scene in Oxford. What artists do you love past and present that have inspired and encouraged you and what parties that you love going to have helped your musical evolution.

Oxford is a relatively small city. Of course, it’s a place full of musical tradition. I’ve met so many amazing musicians during my time here in very different circles. My friend Alex Wilson is a seriously good musician through and through. Just an amazing saxophonist and super humble guy! We met at a formal dinner just after an evensong one day (Alex is an organ scholar) – Alex’s specialism is classical and Jazz so I think its great that I’ve got him doing more electronic music stuff.  We have plenty of future projects we’re working on together and a Live set too. We did a live performance at the Salin Records Takeover of Room 2 at the last Simple event. We had such a good response from the crowd it was one of those moments when you really feel something special. I’ve also had the pleasure of having my mate Matt Venvell (Percussionist, Oxford University Jazz Orchestra) working on a track with me – I’m excited for when that gets out there.

Despite being famed for more traditional music, there is still quite a good scene for electronic music. I’ve gotten involved with the legendary Simple parties here. There are also some other good nights which keep the local scene alive (Musical Medicine, Groove, Rubix etc). Plus there’s the Electronic Music Society which I am involved in the running of – it aims to make electronic music within Oxford more accessible. We’ve hosted some club nights, talks (eg. With Object Blue and Overmono) and production workshops with local producers.

Everyone involved in the music scene here is super friendly and welcoming – probably a benefit of being in a smaller city.

Music of course! This lockdown has allowed me to properly focus on getting better at production. I’ve obviously still got a lot to learn, but there has definitely been a big improvement in my technical skills over the past few months. I have so many people to thank for helping me with mixdown advice/track critique but in particular my friend and label boss Christophe Salin. He has spent a lot of time on me giving constructive feedback, he really helped me learn how to pay more attention to detail and generally become a better producer. I’m quite proud to be a member of his quite exclusive label family. I also have Luke Bestrom, Sable Blanc, Haws head-boy Tywi, and my mates at Oxford (big up Jules again) who always somehow find the time to listen to the tunes I spam them with.

Lockdown also saw the release of a new track ‘Le Velours Noir’ via Lobster Theremin – part of their charity PLUR series, a great initiative by Asquith. This track marks a progression in my sound and is a small taster of what’s to follow.

I’ve finished up a new EP that better reflects the sounds I’m into right now. Much deeper stuff with cleaner production and a new-found focus on sound-design and synthesis as opposed to just sampling. I’m still trying to decide on the right label for them, but I don’t want to rush that.

6.) What else can we expect from Diamond over the next year?

DJing-wise you can definitely catch me playing in and around Oxford when it’s safe to do so. Aside from the EP for Flat White, I’ve got a split EP with Hurlee on Ltd W/Lbl. I’ve also got another record on Salin soon which I’m super proud of – Alex Wilson also features on this. The rest of my plans I’ll save for later ; )