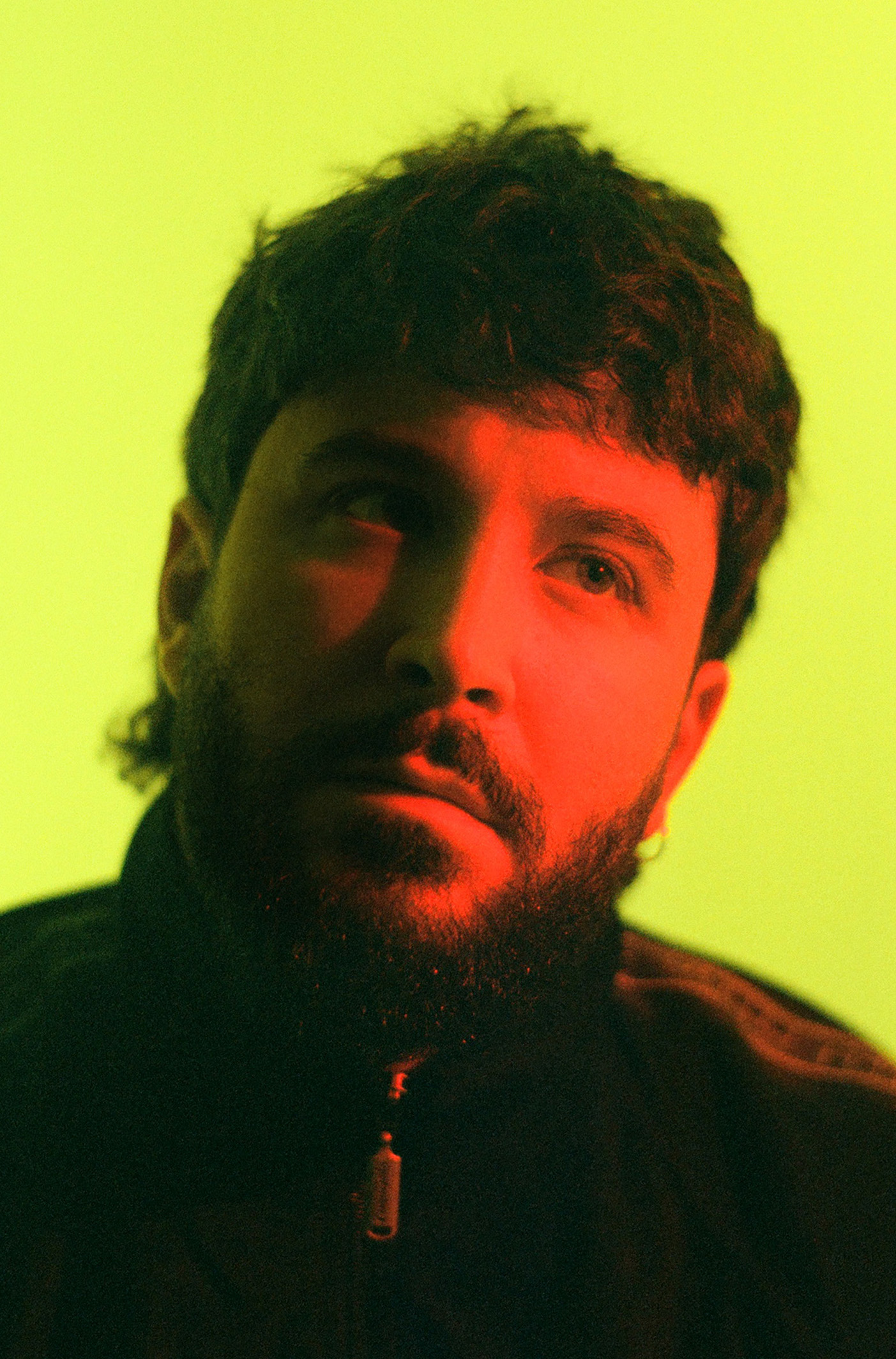 Interview: Carl Chaste discusses his latest release with The Magician

Carl Chaste’s latest work sees him collaborate with The Magician in another sublime offering. We caught up with Carl to jump deeper into his past, musical influences and more!

Hi Carl it’s great to have the chance to speak with you today. Can you tell us a bit about your earliest memories of music and what was the turning point where you decided to make this your career?

Thanks for having me! Music has always been a very important thing in my family, almost everyone is passionate about it and plays an instrument. I remember writing my first songs and lyrics when I was 10 on the piano. It sucked of course, but still, looking back I guess it shows I was made for that, in a way. Then I started to play the drums at 13 and did my first show at 14. In the meantime, I started writing electronic music on Music 2000, a PlayStation game. I wanted to be a movie director in my teenage years and I thought I’d keep music only as a passion, I never really thought about making a living from it. But a few bands and hundreds of shows later, I was lucky enough to possibly get into that breach and devote myself fully to my passion. And to this day I’m excited to get in the studio everyday (almost no exaggeration here), so I guess I made the right decision.

You are set to release your single ‘On My Body’ at the end of the month alongside The Magician. How did you come to start producing with him?

We met at a release party he threw in Paris for his Magic Tape series, a few years ago. I don’t know how it happened but 2 minutes into our first discussion we started talking about a hardware machine we both had when we started producing back in the days. I immediately felt a deep connection with him, as if we were friends for a long time. I sent him some demos I was working on and he loved it so he asked me to release them on Potion Records, his label. Then he particularly liked the basic ideas I had in On My Body and wanted to put his hands on it, so I gave him full freedom to put his touch and finish the song and it turned out to be great, obviously!

Can we expect to hear more from this collaboration?

Hopefully! I love Stephen and the process was flawless on this song, we understand each other in seconds, it was a way of working that was, easy, fun and simple, everything I like.

How was the creative process when working with the vocalist Owlle? Do you write the song around the lead line or create the music foundations first?

I’m a big fan of Owlle and am lucky enough to call her my friend. We’ve been working on some stuff over the past few years but just like that, to have fun in the studio together. She’s one of the most talented singers in France, she’s very impressive. Stephen and I felt like the song needed some female vocals so I immediately thought of her. I sent her the instrumental song and she loved it. We gave her full freedom for her melodic lines and lyrics, and I wrote my lyrics around what she wrote first.

Have you had the chance to test this out on the road? How was the response if so?

Not yet unfortunately, but probably at ADE this year!

How is your current studio set up, are you more of a hardware or software set up? Which do you prefer?

I come from the hardware world, but today I’m fully producing in the box. I’m just using a master keyboard and pads. I’m such a geek, I try every new plugin that comes out, like a kid with new toys. Sometimes I scare myself of how nerdy I am. I just love computers and technology. It’s so practical, and offers endless possibilities. The tools to produce music today are really amazing and it’s very hard to tell what is the hardware and software version of a synth, for instance. It was not the case a few years ago.

What five artists would you tip to do big things over the coming year?

That depends on what you call big things! But even if some of them are already big, I feel that the following ones will get only bigger this year : Fred again.. , Shygirl, yunè pinku, KH & Mall Grab.

How is your release schedule looking for the rest of 2022? What can we expect to hear?

I don’t think I can really talk about the details yet, but if everything goes as planned you can expect 1 more song and another collab before 2022 ends 🙂

Pick up a copy of ‘On My Body’ here