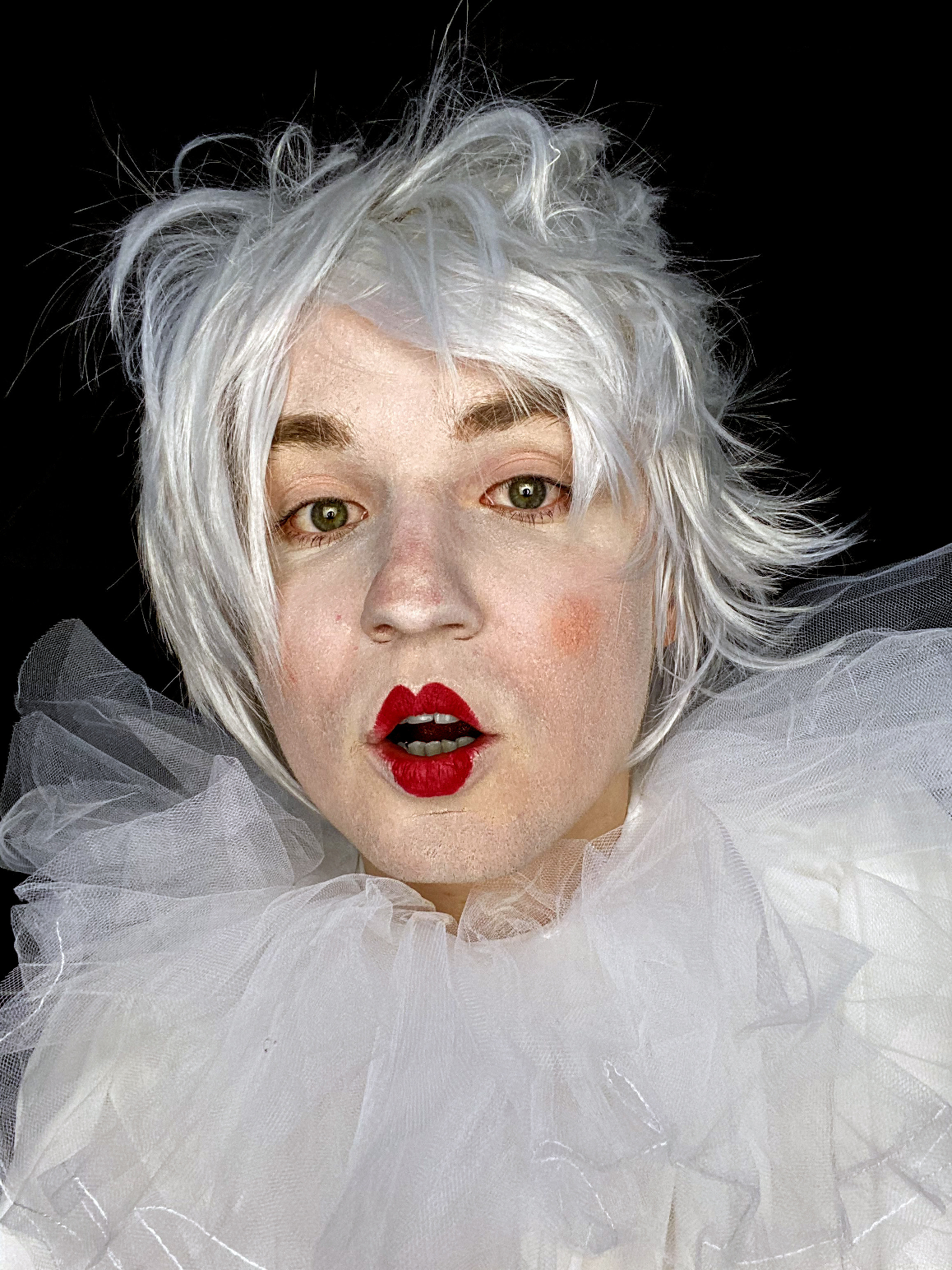 Wuh Oh and the Magician Bring Us Back to ‘Life’

Belgian DJ & producer The Magician has teamed up with avant-pop producer Wuh Oh to deliver their club-ready record ‘Life’. The track is a vibrant display of both artists’ signature styles and is laced with disco-tinged electronica which utilizes an atmospheric build and nostalgic French touch inspired tones.

“Life began as a chopped and screwed sample when I was improvising at the old family piano. With the addition of pumping drums, throbbing synths and an instant string melody that demands your full love and attention, Life became a triumphant and timeless-feeling nugget of pure house music gold. The Magician brought even more power to the mix, making the bass bigger and the kicks kick harder. This meeting of musical minds has resulted in a dance classic in waiting that sounds future facing whilst also nodding joyously to the French touch masters of years gone by.”

“This track is all about living a fast life. We were heavily influenced by Daft Punk’s ‘Discovery’ album and also Justice’s ‘Dance’.“

Wuh Oh has gained recognition for singles including ‘Saxy Beast’, ‘Softstyle‘, ‘Zita’, ‘How Do You Do It’, and ‘Pretty Boy’ (remixed by no other than Hudson Mohawke) as well as his remix of Myd’s single ‘Together We Stand’ released via Ed Banger. The producer has recently been working on a plethora of remixes for the likes of Nothing But Thieves, Everyone You Know, Howl & Hum and more, with 2021 also set to bring in some exciting collaborations. The rising artist has already received unwavering support from some of the biggest names in the industry including Annie Mac, Pete Tong, Sega Bodega, Jamz Supernova, Dance System, Busy P, Ed Banger and key tastemaker platforms including i-D Magazine, Wonderland, Dummy, Crack, The Fader, Colors and Mixmag where he was named a ‘One To Watch’ artist for 2020. Wuh Oh has become renowned for his hyper-energetic live sets which see him merge DJing, prodigious keyboard playing and self-styled interpretive dance whilst performing in flamboyant custom-made outfits. Last year, the Glaswegian artist was set to perform at the likes of Glastonbury, Lovebox, Reading & Leeds, The Great Escape and more which have now been postponed due to current circumstances.

Meanwhile, amassing over 250 million Spotify streams to date, The Magician has established himself as one of the most celebrated names over the past decade. Best known for his multi-platinum remix of Lykke Li’s ‘I Follow Rivers’ and his vibrant four-to-the-floor style, The Magicians’ career has taken him around the world where he has played to sold out crowds at some of dance music’s favourite clubs and festivals including Coachella, Primavera Sound Festival, Hideout Croatia, EDC Las Vegas, Printworks London and more. ‘Life’ is out now and showcases the cleverly crafted production talents of both Wuh Oh and The Magician,  and is sure to prove one of summer 2021’s most addictive anthems.