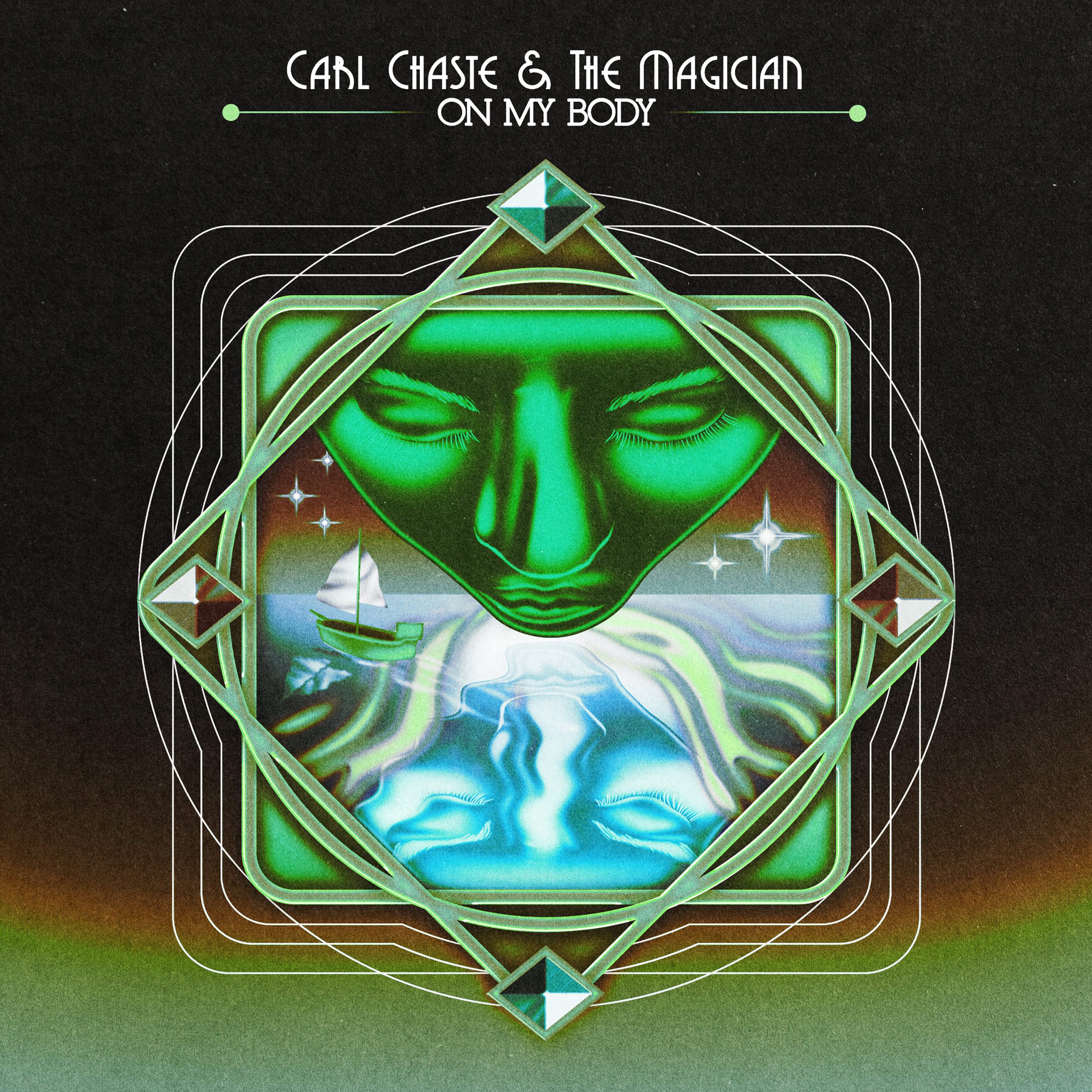 Carl Chaste and The Magician team up and recruit french singer-songwriter Owlle for a Disco tour de force single with “On My Body”. Released via Potion Records on September 30th, the track sees the Belgian label boss give a hand to his protégé on a catchy and club-ready record filled with Italo influences.

Taken from Carl Chaste’s upcoming EP, “On My Body” continues to paint a vibrant and polished picture of a producer who knows no bounds. The Frenchman has made his first steps in the music industry as a drummer for several bands, touring around the world before focusing on his solo career as a House music producer. His unique dark and minimalistic disco sound got the attention of labels such as Circa ‘99 (Boston Bun) or Potion Records (The Magician).

Forever inspired by the grit and energy of his House and Disco roots, The Magician has incorporated his upbringing soundtracked to the airwaves of club music in all his productions. Always staying true to his love of funky rhythms and electro beats, it’s no surprise he’s established himself as sought-after DJ/Producer, released platinum certified singles and performed at the most prolific events around the world, hosting his own stage at Tomorrowland and playing iconic shows at Coachella, EDC Las Vegas and Printworks London. 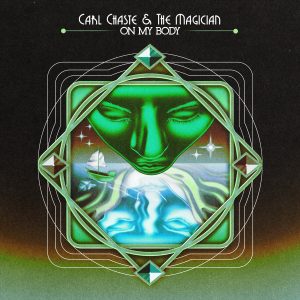