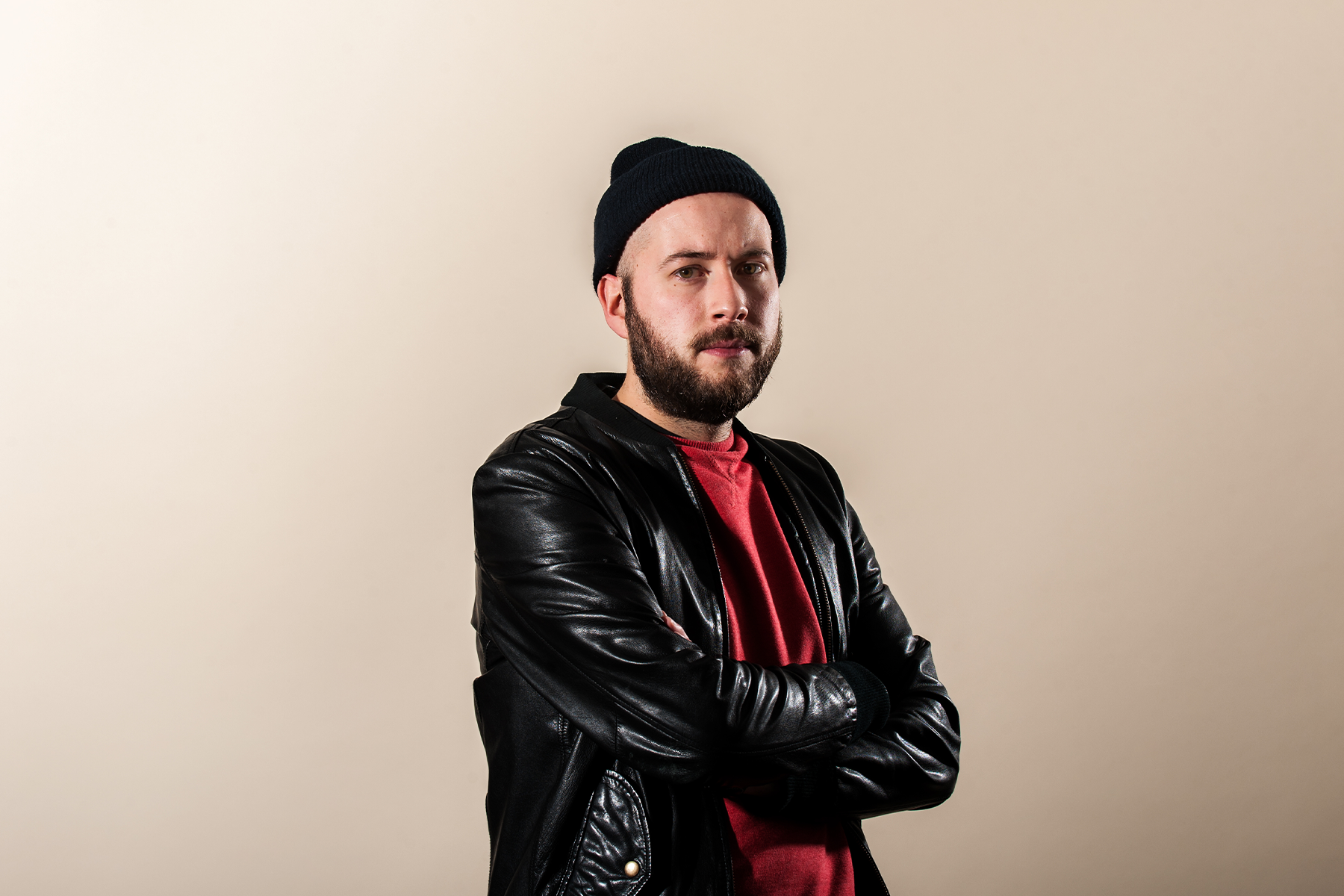 In The Studio With OOFT!: 5 Essential Pieces Of Gear

Glasgow’s Ali Herron has long been a mark of quality with his OOFT! moniker. Originally running the L.E.S.S. Productions imprint alongside The Revenge, with excursions onto labels such as Instruments of Rapture, Delusions of Grandeur and Wolf Music Ali’s steady stream of solid output moves deftly between slo-mo disco and classic house influences. It’s the latter style that infects his Clandestino EP. Rich, lush Detroit textures, sun dappled reflective numbers and soaring emotive house music all combine for a wonderfully warm EP fit for an array of moods. Clandestino don their night and day hats on their remixes, turning out both a slightly more energised take and a blissed out version respectively.

We got the great privilege of peeping into OOFT!’s studio space and see some of the awesome gear that comes together to make this wonderful sound! 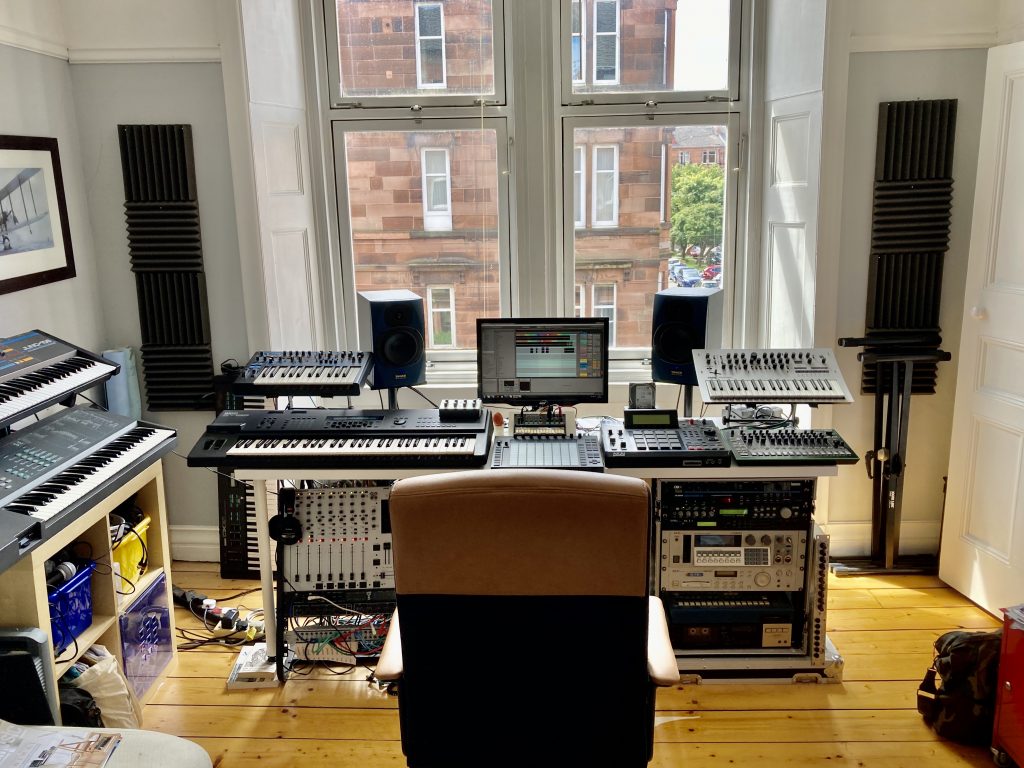 As someone who started off production purely in the software realm with Ableton the MPC2500 really changed the way I viewed sampling. Moving from everything being loop-based to individual hits, tones and textures etc opened up a world of new possibilities. Also everyone talks about that “MPC swing” but it’s really true – it just works and gives a great groove to drum patterns, basslines etc. 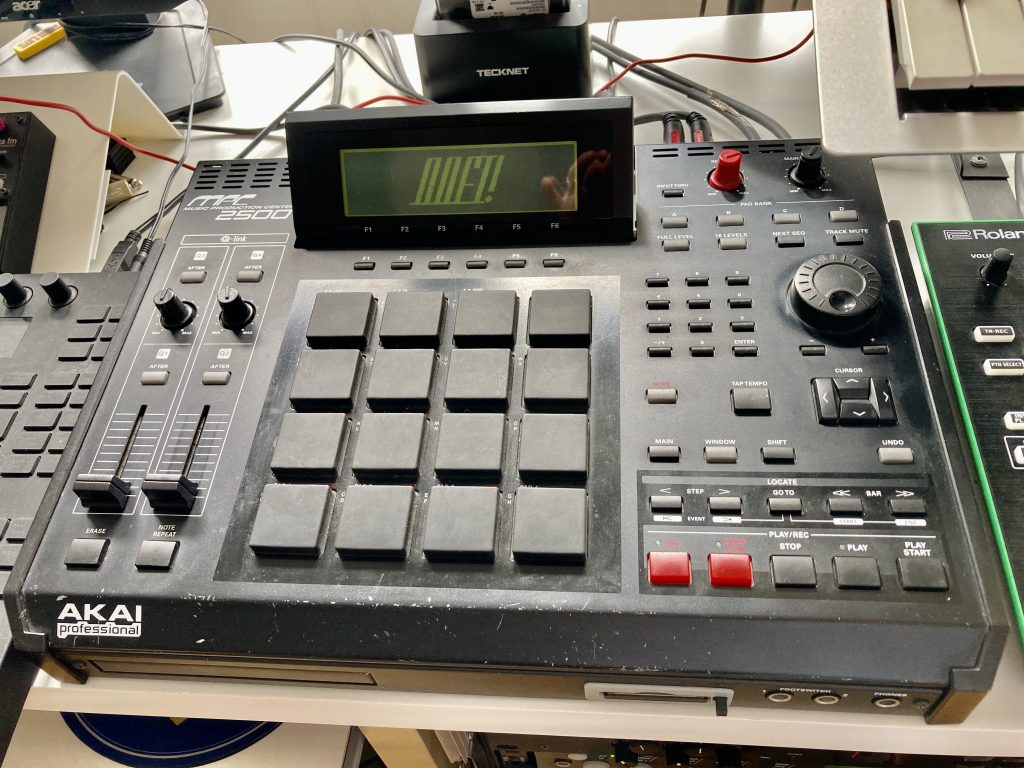 For the last couple of years I’ve being going through a bit of a 90s new-age type of journey when it comes to picking up equipment, and the SY85 is my favourite recent purchase. Although it’s a digital synth it has assignable sliders which let you use it more like a traditional synth with tweaking filer cutoffs, release times etc. It’s also nice using stuff that not everyone is already talking about so the sounds are a bit different from the norm. 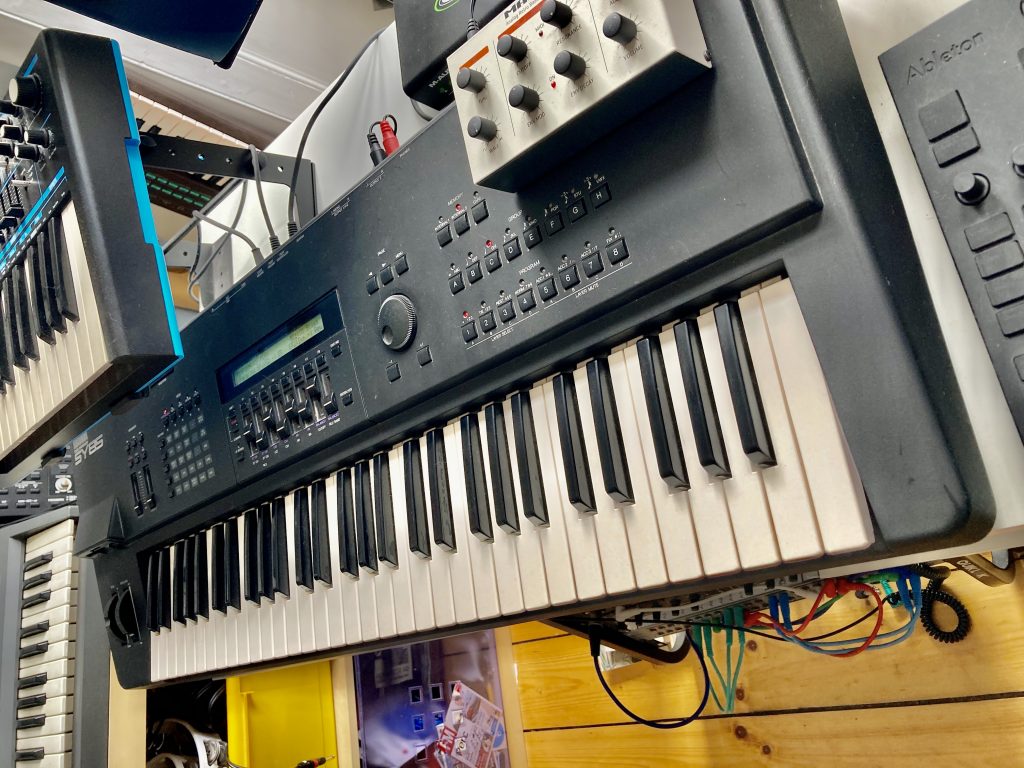 Another new age staple. This one is a bit more limited in the breadth of sounds it can create but some of the original presets are really beautiful for tripped-out pads and strings. Plus it has the original string sound from LFO – LFO so that’s a nice bonus. 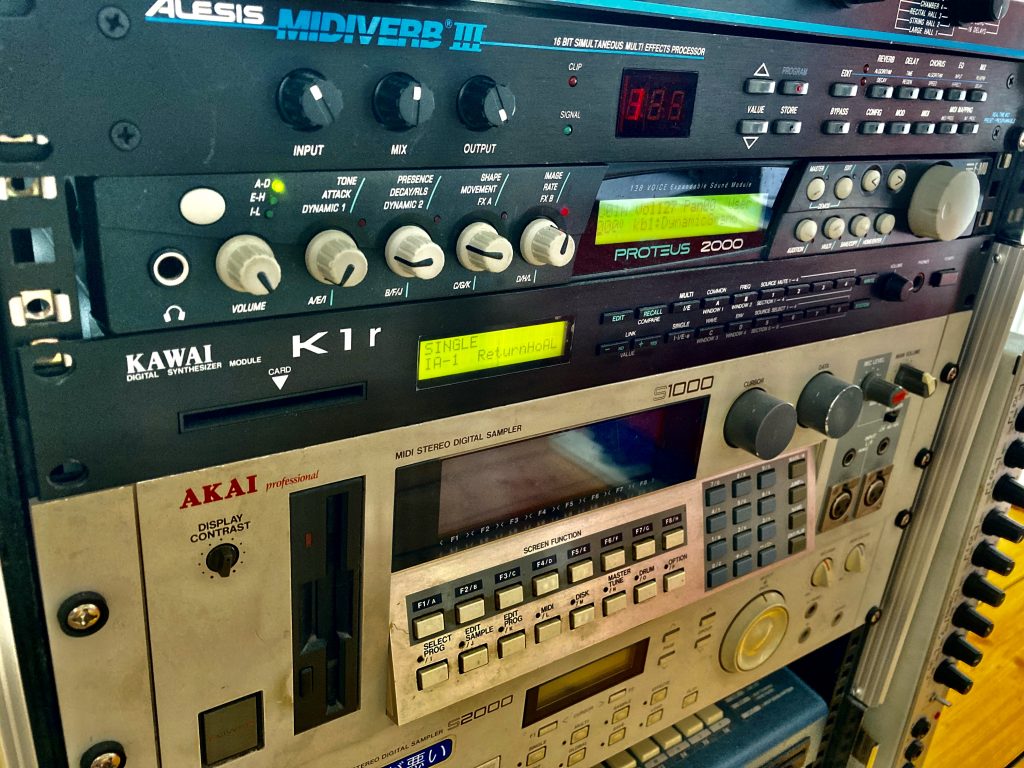 Another cheap 90s unit, this one is a digital reverb/delay unit. I find I tend to experiment a bit more using hardware effects, seeing what will happen tweaking the limited amount of controls as opposed to plugins which have so many options that I tend to preset-surf until I find something I like. Also as a relatively early digital effects unit it has a little bit of a distinctive sound which I like to use on pads.

This is maybe a bit of a boring one for studio geeks but it really has made a massive difference to my mixing process. It’s a room analyzing microphone/software bundle which tests how your studio sounds at your listening position i.e. the combination of your monitor speakers and the room itself. It then applies a corrective eq at the final stage of your DAW to correct (as much as possible) any deficiencies across the frequency spectrum. I’ve used my trusty Tannoy monitors for many years and thought I knew exactly how they translated but this has been a bit of a game changer. 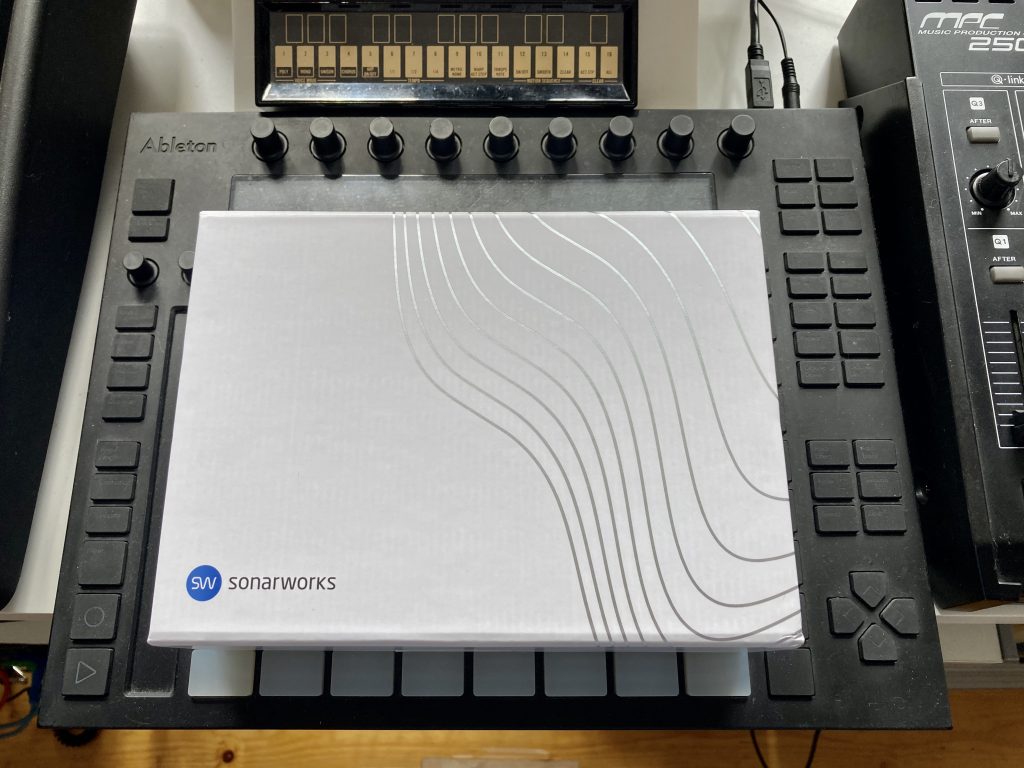