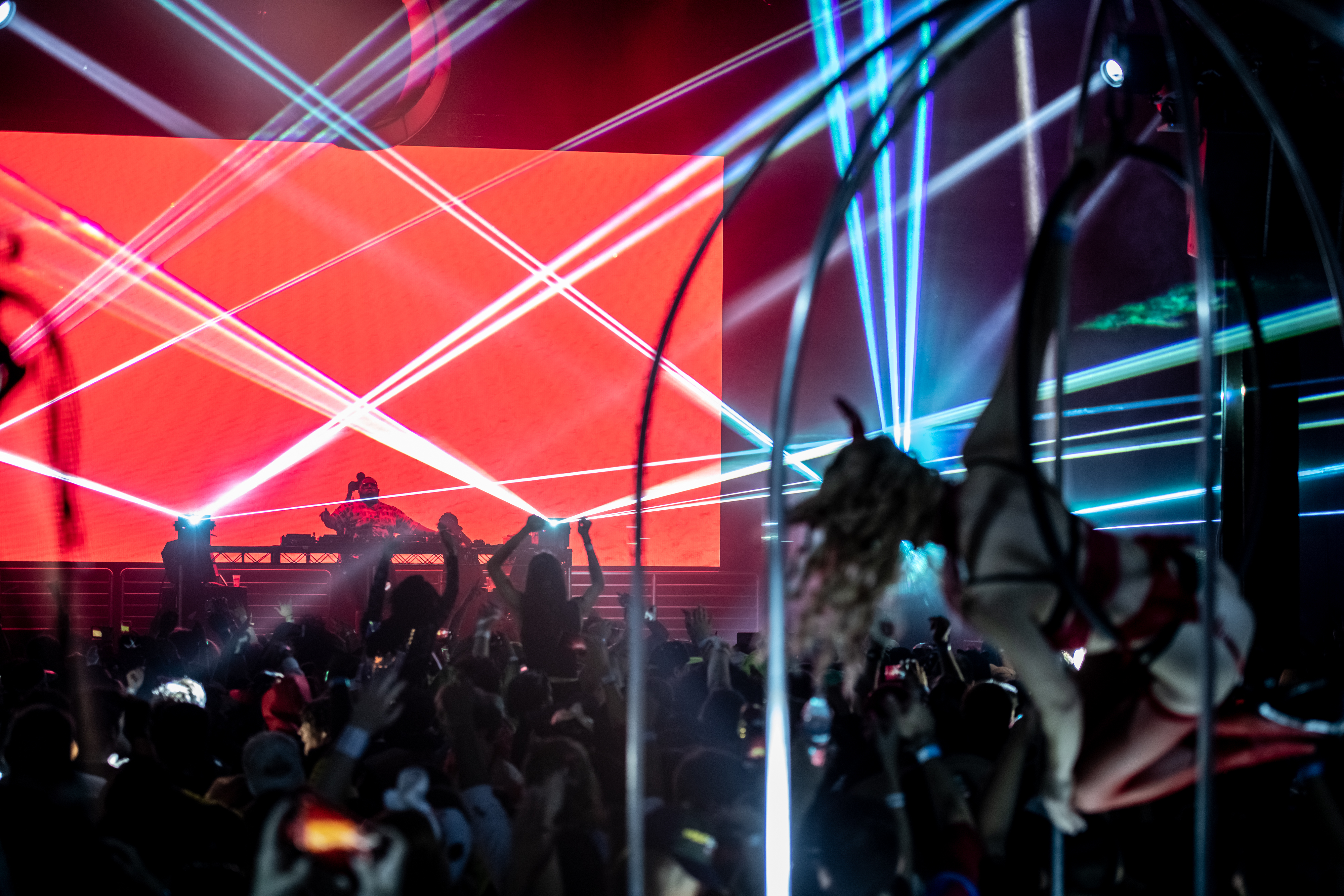 Contributing WriterNovember 5, 2019
EVENTS0 Comments 0
There was only one place to be this spooky season as Rare Presents: Hell Halloween on October 31st. It promised to be an extra special party at Brooklyn’s Avant Gardner with the best names in trap and dubstep headlining including Carnage, Getter, Gravedgr, Softest Hard and special guest 12th Planet. This iconic venue was transformed with all sorts of ghoulish production, immersive lighting and an atmosphere that is thrillingly bonkers and bizarre. Providing a suitably freaky sound track were some of the best names in the game including Guatemalan-American producer and DJ Carnage, whose electrifying live sounds have seen him headline Tomorrowland and Ultra and turn out hits like “bricks” with Migos. Joining him was multi talented rapper, actor and producer Getter with his electro, trap and dubstep fusions, as well as Gravedgr, who made a huge impact right from the off with his hard style and maximal sounds. Add in the sensational Softest Hard whose XO XO has blown up this year, and special guest 12th Planet, the Los Angeles based dubstep and drum and bass star and you have an unmissable party. Take a look at some of the best photos. 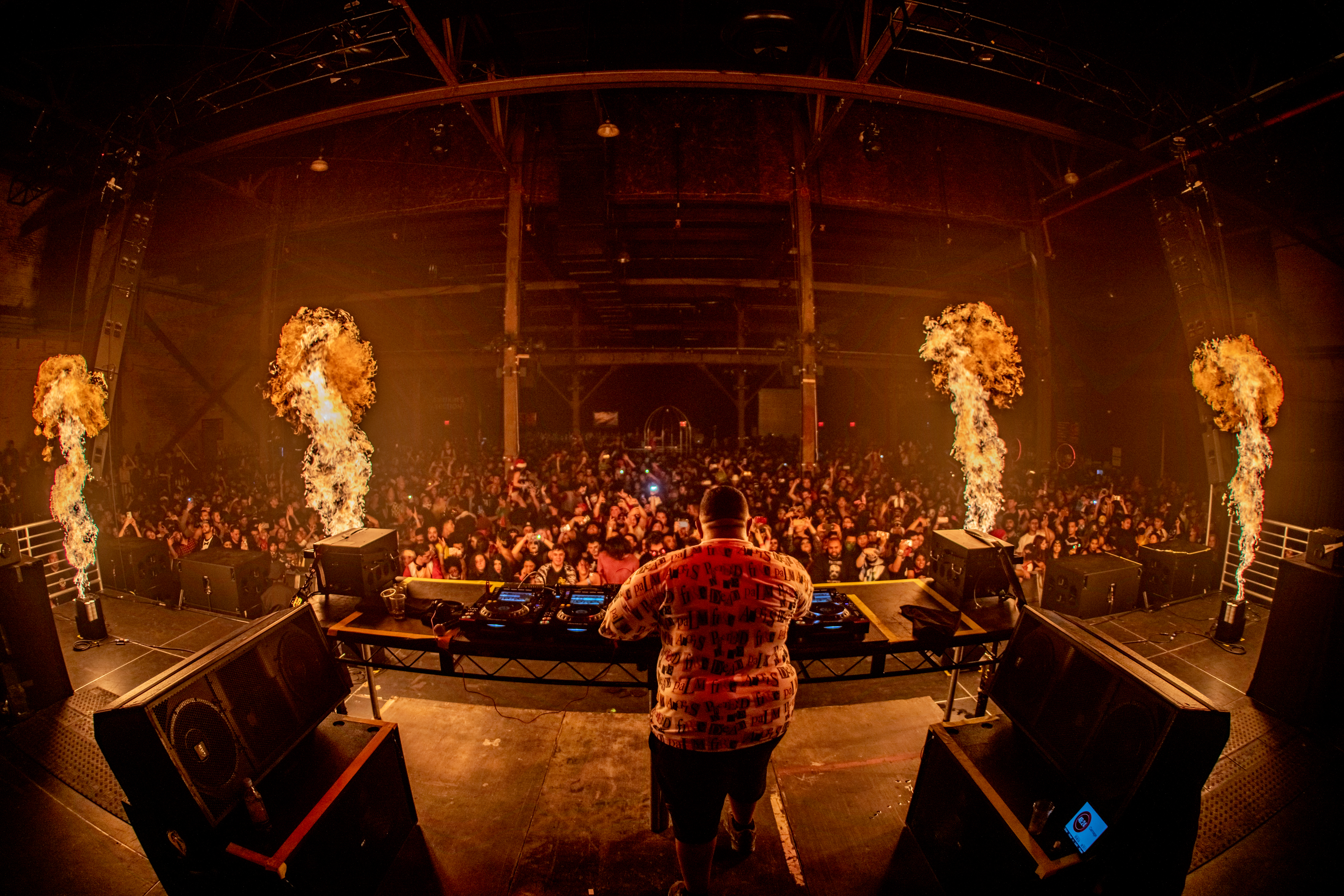 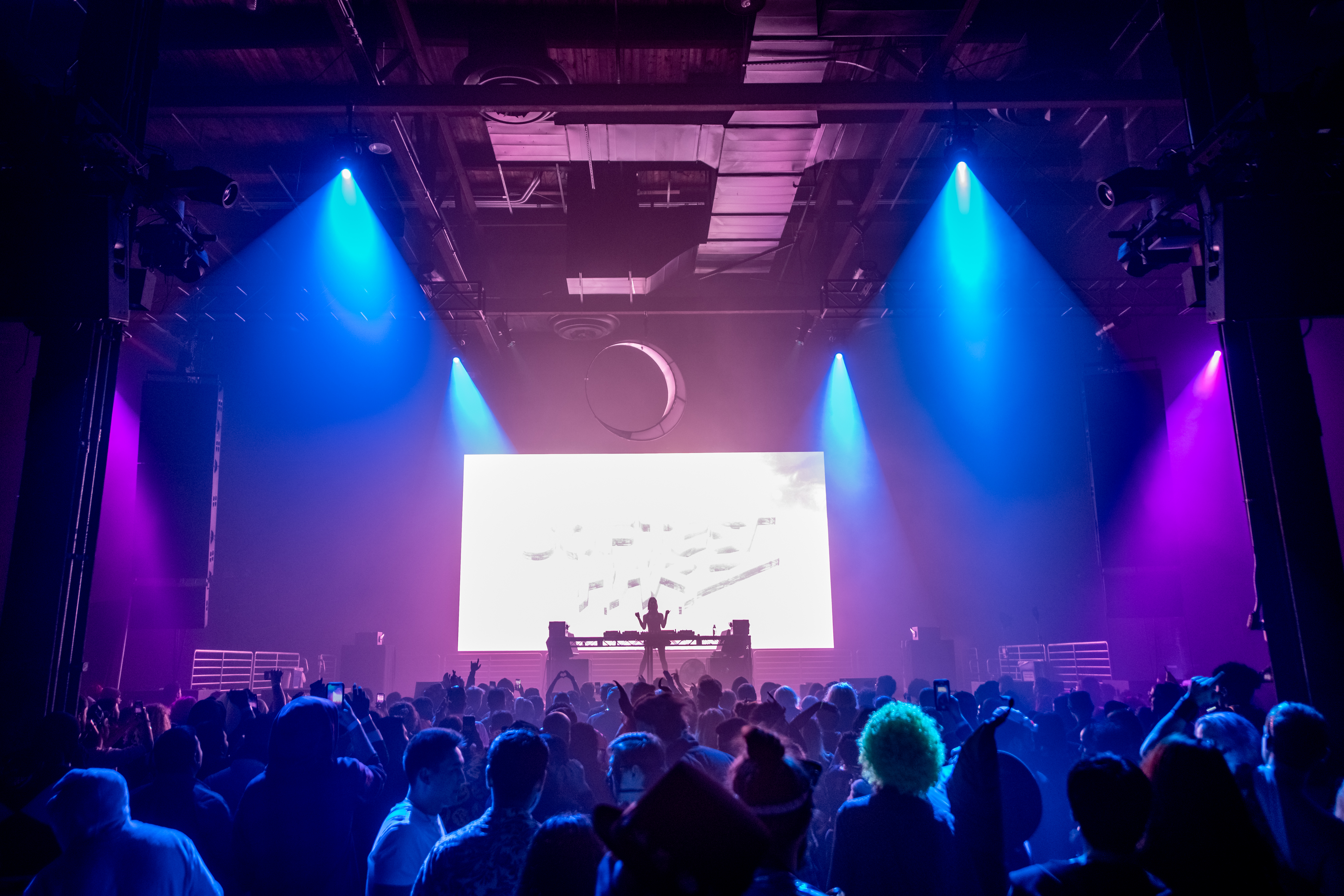 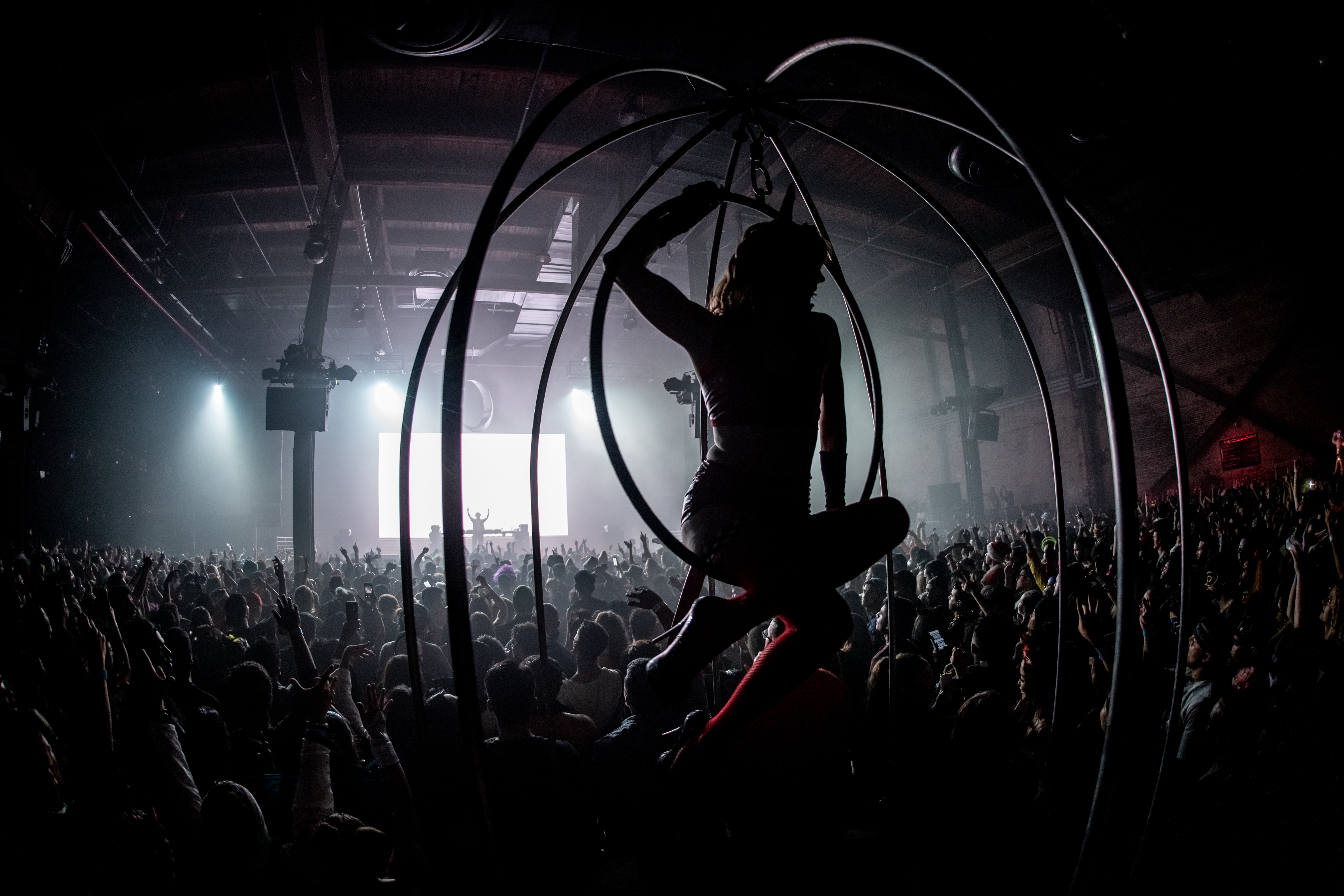 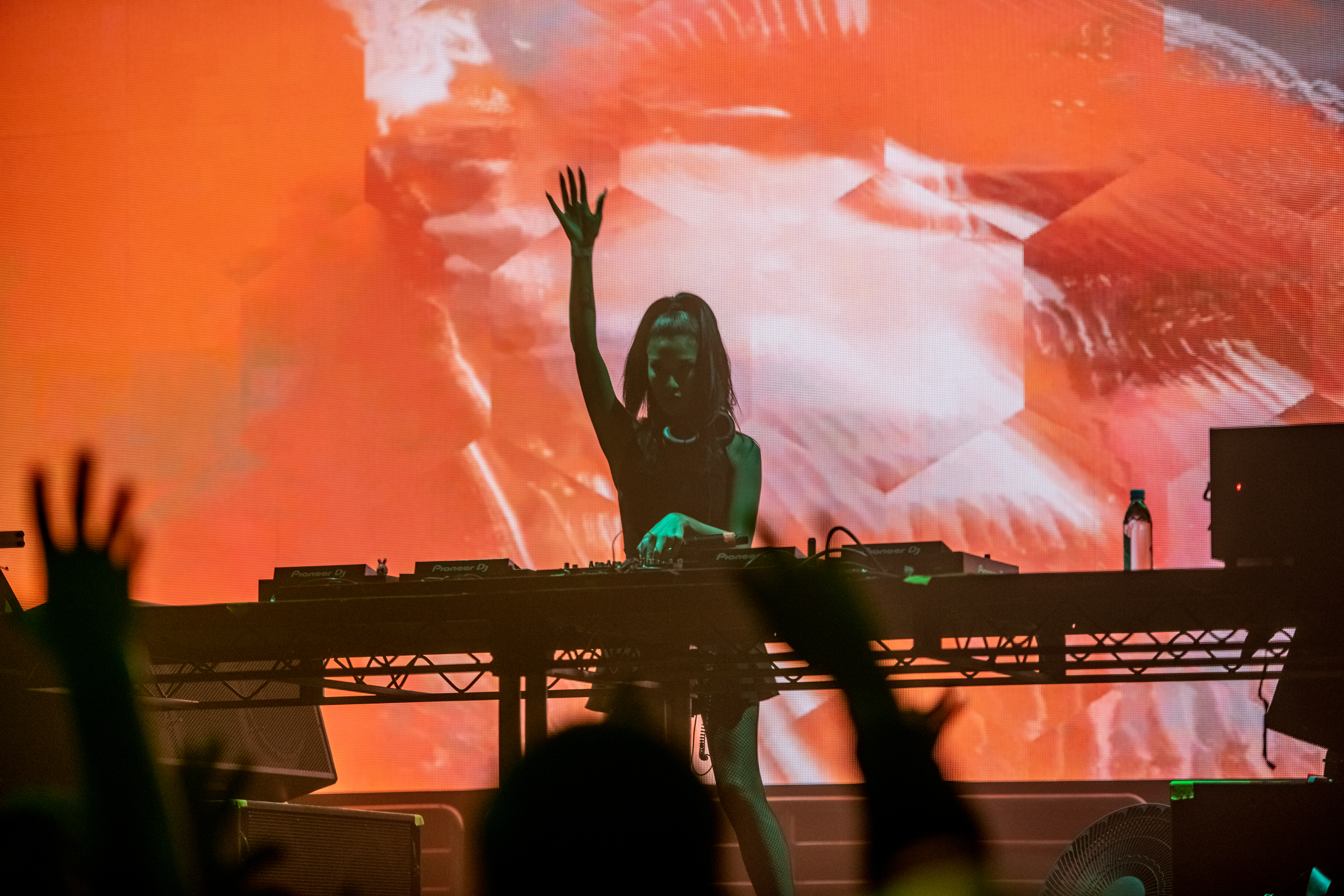 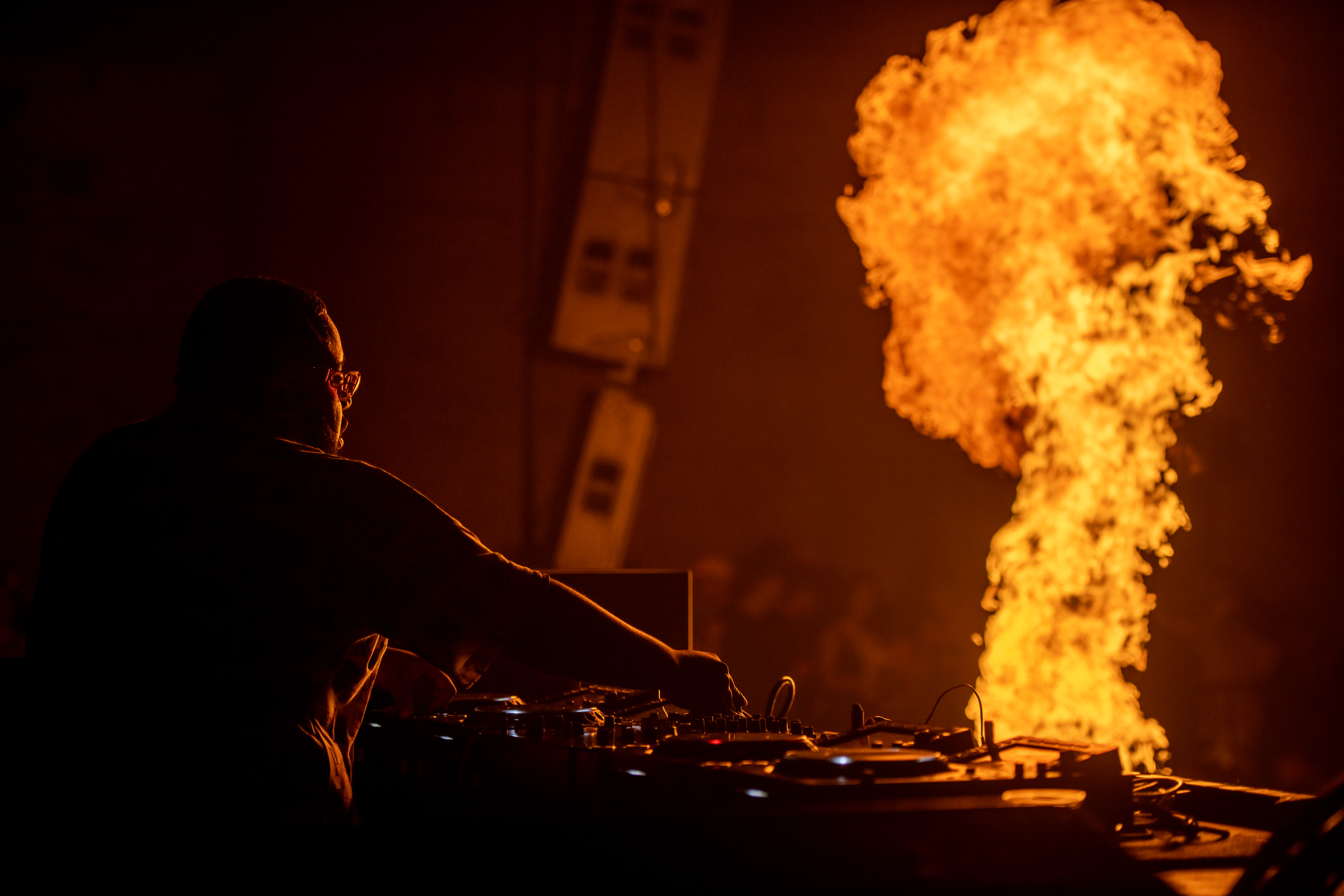