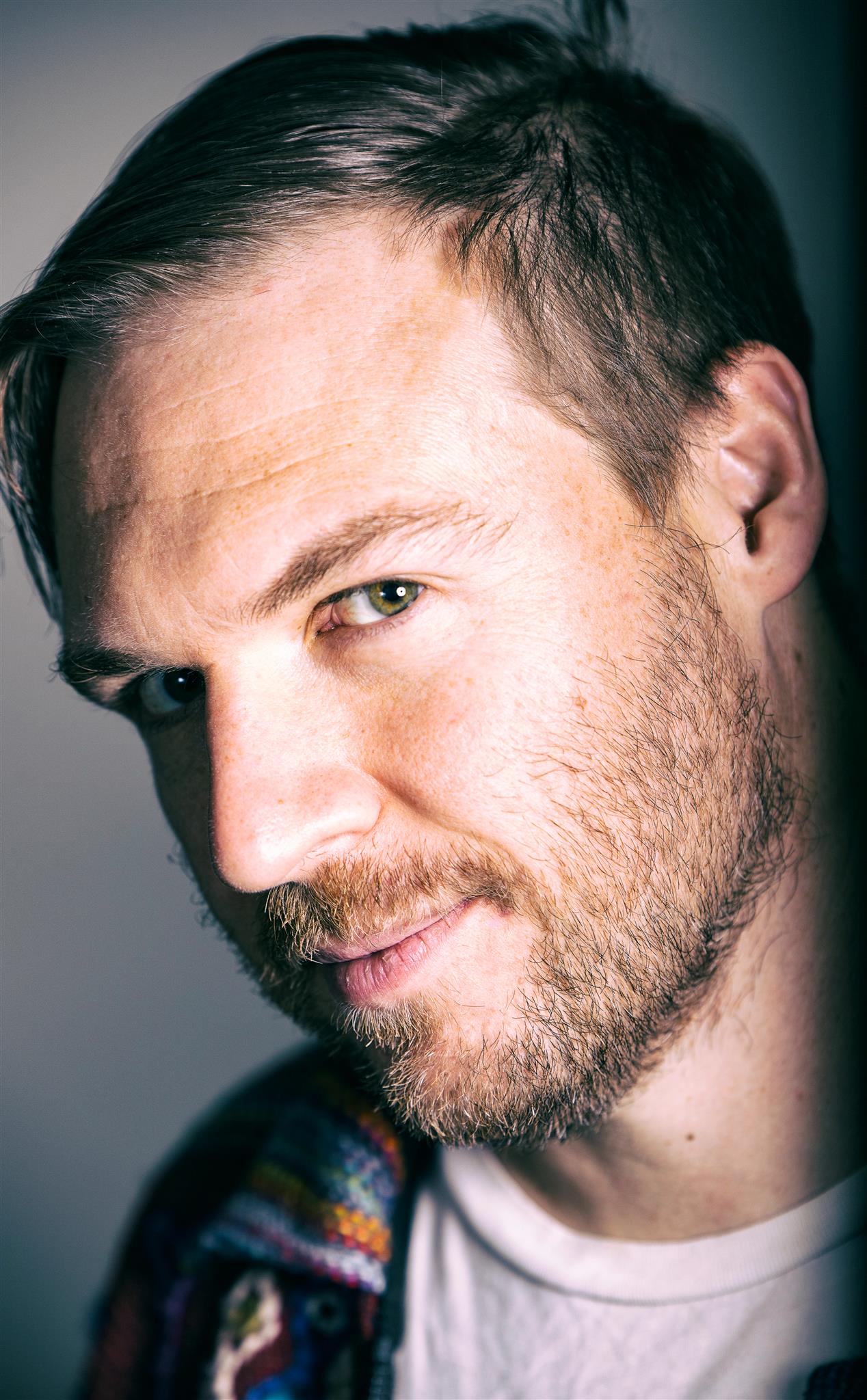 From salty aired islands to dark club basements, Worthy has paid reverence to the traditional form of classic house while tripping off the mark & sinking into the euphoric less-charted territories of booty-clapping bass.

As Carl Cox said, “The Worthy sound has always been powerful, rocking, funky, bass-driven music at its best & for me this is the new wave in house music.” He establishes an energetic dance floor camaraderie that makes even the most skeptic hater’s booty shake.

With his latest EP having just landed on Strangelove, we caught up with Worthy for a quick chat.

Hey Worthy, thanks for talking with us today. What’s been your professional highlight of 2019 so far?

One of the biggest highlights was being asked by Carl Cox to open up for him and Josh Wink at the Brooklyn Mirage, at his debut PURE party in the states. Both Carl and Josh are absolute legends so it was a massive honor to play before them and the crowd there was so much and really down with whatever I threw at them.

How’s your label Anabatic going? Do you enjoy the A&R process, and do you think that running a label compliments your own production and DJing career?

Anabatic is going great. I love the A&R process. It is really cool when you get sent a track that really stands out and you get to sign and release it. The most rewarding aspect is giving new artists and opportunity to release their music for the first time and then see their careers really take off. I think running the label absolutely helps out with my DJ career, both from the vantage point of getting so much exposure to new music and having another role besides DJ/producer in the industry. As a bonus, I get to have tracks for my sets that no one else has access to until we release them and it also keeps my ear to the ground for new sounds that can inspire my own music.

Having run the label for a while now, what would you say is the biggest mistake that people can make when setting up their own?

You really need to have a business plan and a solid understanding of how the music industry works as well as funding to do it properly. You need a good sense of what your vision is and what sector of the industry you are trying to corner; a clear sense of the music, artwork direction, and distribution you want for your label. Then you need to have a schedule of at least three months in the future and make sure you have some really solid pieces of music, so you can get some momentum going and keep it going.

You’ve achieved so much in your career already, from being involved in establishing Dirtybird to releases on an incredible selection of labels and playing all round the world, is there anything in particular you’d like to achieve or focus on in the next year or two?

I am really going to work on trying to give more away to my fans in the new year. From bootleg songs to producer sound packs, and some more products for producers. As part of the buzz around the Dirtybird Campout, I did a custom patch giveaway with “I AM WORTHY” and “I’M NOT WORTHY” patches and it was so much fun and so good to have that interaction with fans. On top of that I am going to start working on a new album. It has been a couple of years since my last one, “Disbehave” and I am just feeling it is time to return to the cave and focus on a bigger project.

We’re loving your new single on Strangelove… as with pretty much all your records it has a really raw, visceral feel to it. Any tips you can share with us about how you achieve this sound?

It’s kind of hard to remember where everything came from for these two songs on the EP. I really try to make the kick and especially the bass shine and be really punchy and in your face on my records. I feel like when these two elements are working the rest of the record comes together. I don’t have any special techniques that I use other than just the standard use of compression and EQ.

How do you go about making your music stand out in what is an incredibly crowded industry?

I just try and make the kind of tracks that I want to play and I believe that other people will want to play them too. I really try hard to make each record unique and just follow my intuition in the creative process.

What else do you have going on that we should be keeping an ear out for?

Finally, what one record that’s been unfairly slept on this year?

Jaksan – LaLaLa. I have been playing this one so much this year and did not see too many people talking about this one.