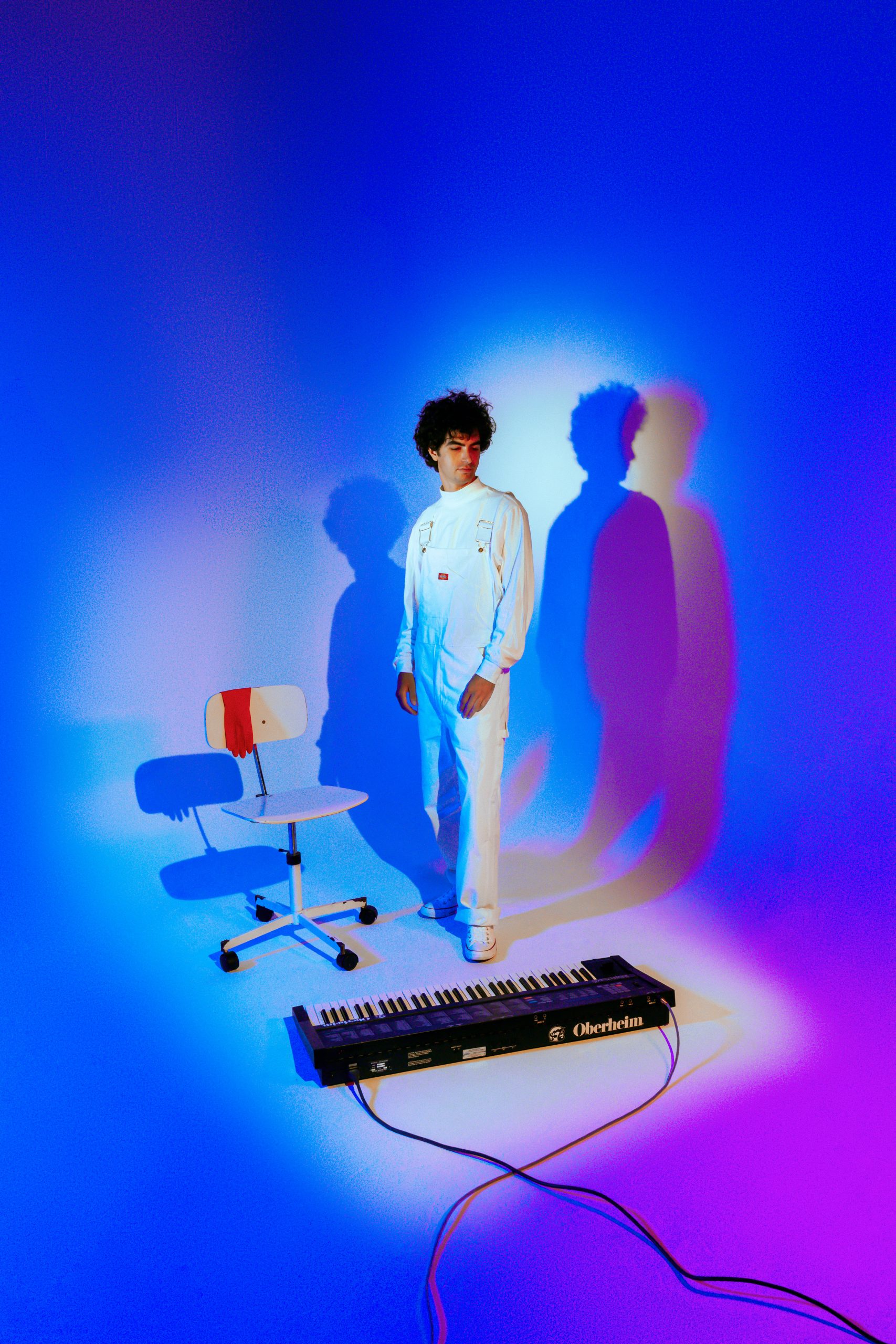 bad tuner Delivers Flawless New Single ‘Back To Me’

Released today on LG105, Brooklyn-based multi-instrumentalist and artist to watch bad tuner released his latest single, ‘Back To Me’. Accompanied by the vocals of British vocalist Marbl, the track pairs lofi house beats with rolling drum breaks and strong, soulful melodic chords.

LG105 is the new electronic division of Virgin Records UK that boasts a slew of releases from emerging and established artists, producers and independent labels. Recent cuts include the like of Mall Grab, Ross From Friends and Fakear.

“Back To Me is a true pandemic internet collaboration. After being linked with UK vocalist Marbl through Adam of Keys N Krates, we immediately started sending vocals and instrumentals back and forth. For the visuals she recorded a video of herself singing, and I then projected it on the wall behind me and played the keys and danced along. It put us in the same space if just for a moment!”

bad tuner already has a strong resume, having created remixes for the likes of TOKiMONSTA and Two Another, had releases on Kitsuné and Young Art Records, received support from industry titans including KCRW and Pete Tong at BBC Radio 1, and  performed alongside A-Trak, Nosaj Thing, Bon Entendeur and Catching Flies. It’s clear that he shows no signs of slowing down, and we’re more than thrilled to keep vibing to his sound.

If you’re New York based, you’re in luck! While bad tuner’s first socially-distanced show with NYC party crew Purgatory as part of the city’s Open Culture program sold out in under a day, you MIGHT be able to catch him this weekend if you score some last minute tickets. He’s gearing up for a second round on Saturday, May 1 – check it out and have a dance for us!