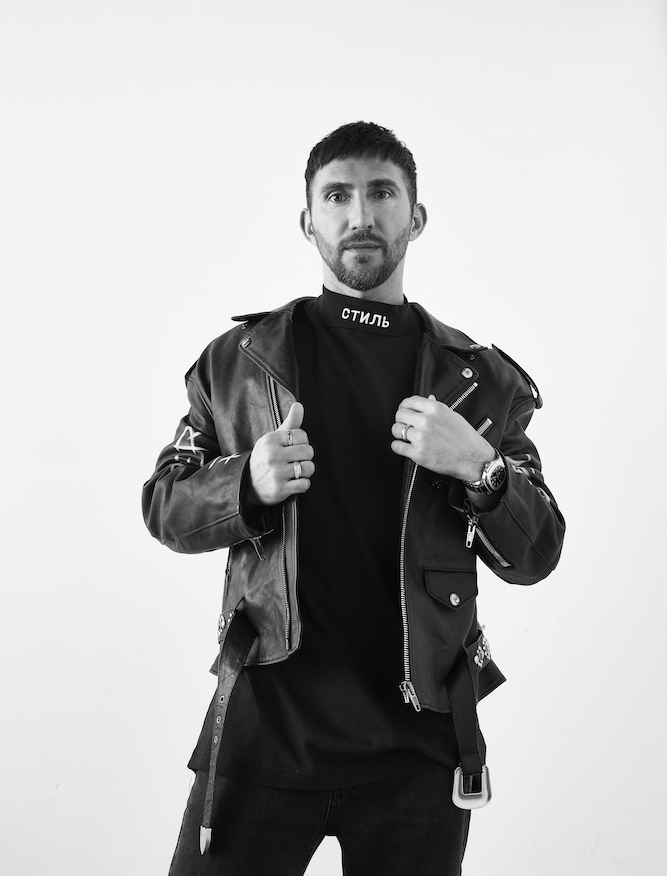 British dance music titan Hot Since 82 has unveiled his long awaited full-length studio album Recovery, out 27th November on his own Knee Deep in Sound label.

Following on from 2019’s ‘8-track’, a project that was written during a period of mourning, Recovery is a similarly personal release, with Hot Since 82 describing the LP as a “healing record”, offering a therapeutic release that enabled a more positive headspace.

His first full-length studio album, the 13-track release is also characterised by a long list of star-studded collaborators. This is most prevalent on ‘Body Control’, Hot Since 82’s latest single, which brings together cultural icon Boy George and world-renowned DJ and producer Jamie Jones. Combining deep basslines and George’s instantly recognisable tones, the track captures the essence of underground music culture in 1982 – the year that Culture Club formed and also the year Hot Since 82 was born.

Further head-turning collabs come in the form of ‘Be Strong’, a unique collaboration with Grammy-winning four-piece Rudimental that stemmed from Danny Howard’s‘Lockdown Link-Up’ onBBC Radio 1 that’s enjoyed half a million streams since release, and the 80s synth-pop vibes of ‘Naboo’, featuring French techno legend Miss Kittin.

“Amongst all the chaos this year, I’ve managed to channel a lot of positivity into this album,” Hot Since 82 explains. “I’m super happy with how it turned out and l can’t wait to hear what people think of it. I believe I’ve written something for everyone. Enjoy!

One of the most revered artists in underground dance music, Hot Since 82 is a regular at many of the world’s finest clubs, as well as running the highly influential Knee Deep In Sound imprint. Released last year, theacclaimed ‘8-track’ was described as “a deeply personal record that reflected a challenging time in his life”, amassing more than 30 million worldwide streams to date, with proceeds donated to mental health charity MIND following its release.

An accomplished record with emotion and poignance at its heart, Recovery is Hot Since 82’s most sonically diverse work to date.