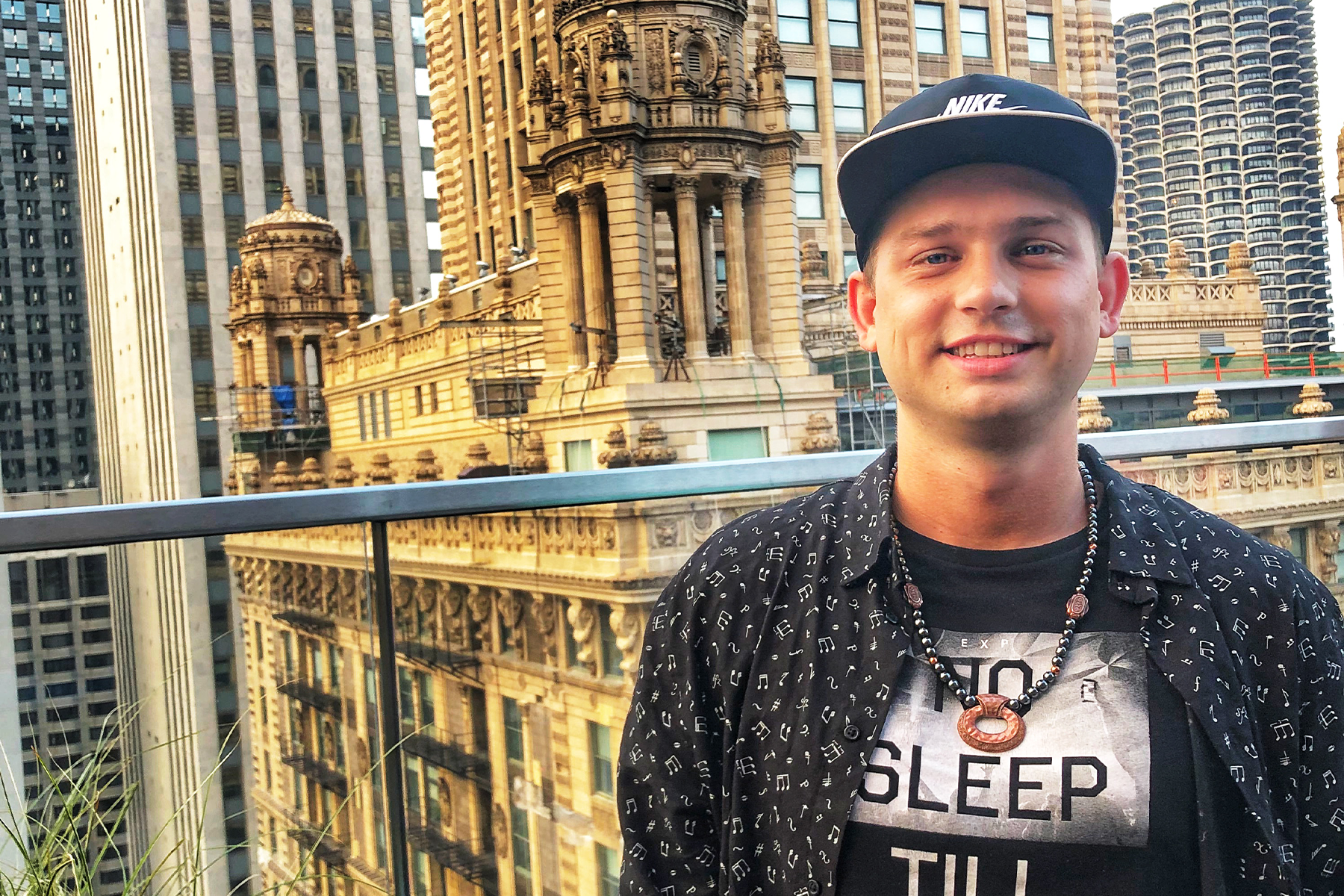 Jame$ Dean is a House dj that everybody should know about, whether you like Deep House, G House, Jackin House, Funky House, Bass or Tech. He is always armed & ready with his wide variety of music & skills to make you dance & take you on a journey! Driven by passion & the rich culture of his hometown “Chicago”, Jame$ has been making waves since the day he first started to Dj. Jame$ has played gigs @ some of the hottest clubs & Festivals in the “Windy City” over the past few years, as well as other cities including Mexico, Portland, Cabo, San Francisco, & Arizona. He has been earning respect on & off the decks while constantly learning how to become a better dj everyday by playing shows with some of the biggest dj’s in the game & always being inspired by music from around the world. You can find various guest mixes from him on the most respected underground networks in the world such as House Jet Radio, House Salad Music, Rondo, London Rave Network, Data Transmission & Pioneer Radio, to name a few. Some local influencers that he has played shows with are Gene Hunt, Gene Farris, Paul Johnson, CZR, Mike Dunn, Terry Hunter, The Hot Mix Five, Wayne Williams, Farley, Psycho Bitch, Ron Carrol & Dj Funk; all Pioneers to the Chicago scene. Other influencers who Jame$ has played shows with are Roger Sanchez “3 times”, Claptone, Gorgon City, Hannah Wants, GTA, Thomas Jack, Umek, Deeon, & The Cube Guys. His goal is simply to “represent the future of House & help keep the culture more alive than ever!”