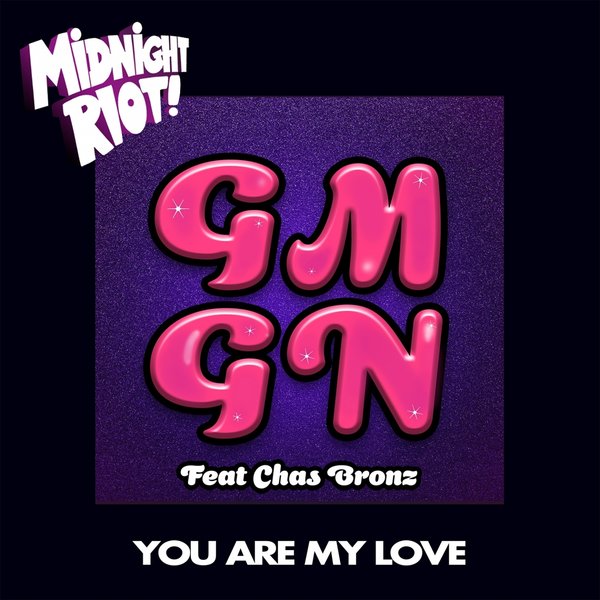 More outrageous peak time disco juice from Midnight Riot. Straight outta Boston we have GMGN aka Ben Adams alongside multi – instrumentalist Chas Bronz who have produced an EP that bridges everything together in terms of disco and starlight boogie, heavily influenced by the Studio 54 heyday but with a clear nod to the current dance floor.

The production is infectious with Ben delivering 5 joints with a loopy, filtered disco-house vibe that will instantly appeal to all the Soundstream & Moodymann aficionado’s out there. Party starter Chas also adds some serious Chic-esque guitar licks to opening cut ‘That Feelin’ & also blesses the hypnotic workout ‘Let It Go’ that will sure make you move. So don those bell-bottoms pants & platforms shoes and groove all night too!