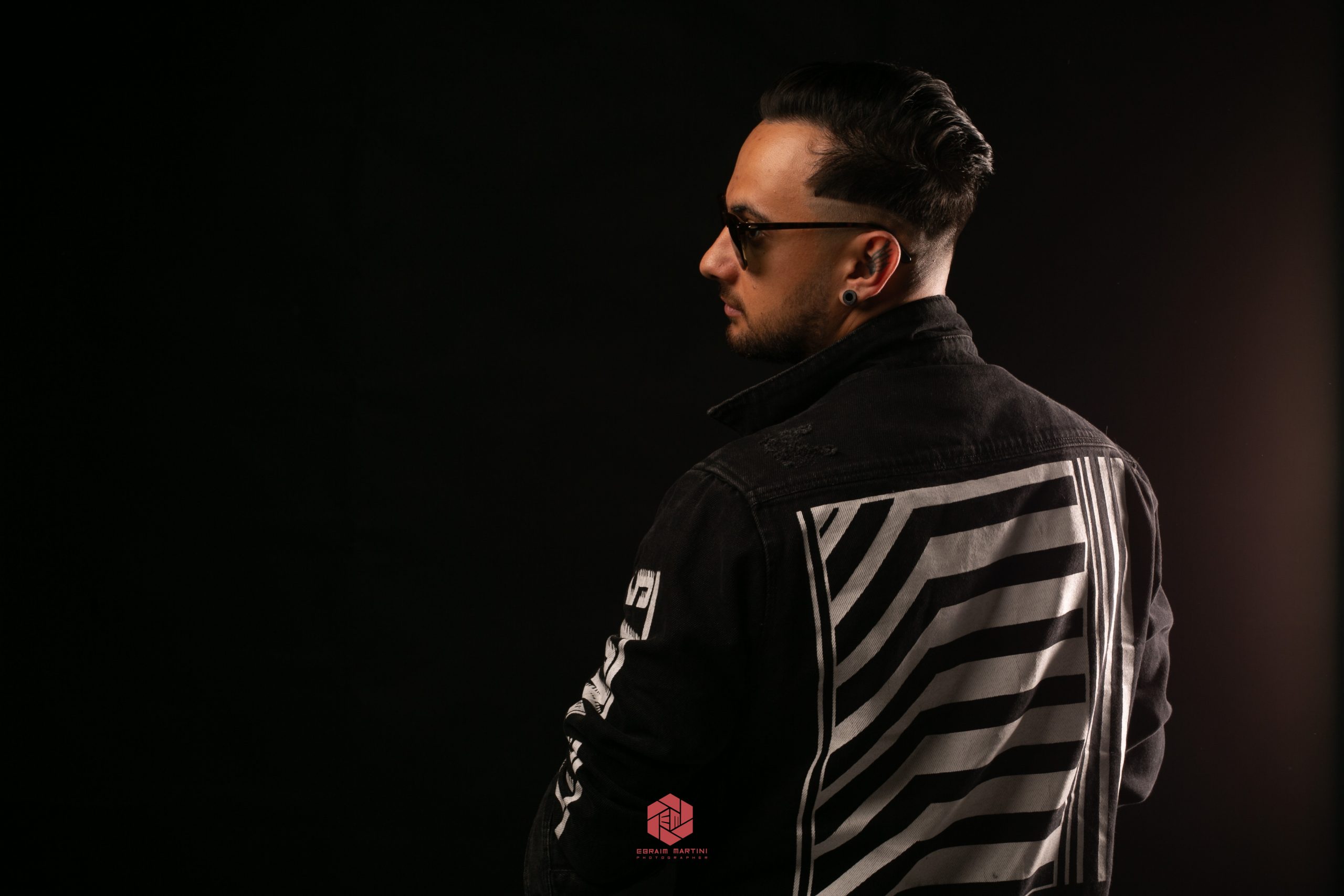 Get to know the groove of Rodrigo Fiorillo, who is celebrating 10y of career

Many people spend years looking for the love of their life. Now imagine you found it and you’ve been together for 10 years? Doesn’t it look like a dream? For Brazilian DJ Rodrigo Fiorillo it’s reality. 2012 was when everything changed in his life, the year of meeting his soulmate: electronic music. Now, ten years later, he celebrates that marriage in a nostalgic mood, but excited for the next years of this relationship.

Deep House was the main connection in this relationship. At the time, the DJ was heavily influenced by the music of Adana Twins, Jamie Jones and Maceo Plex. Over time, he discovered and explored new genres, and found himself in Melodic Techno, with heavier melodies, where he also made it possible to explore elements of rap and break beat, characteristic of his sets.

Passionate about music, Rodrigo finds in his compositions a way to express his feelings and communicate with the public. The connection with his art, led the DJ, and now producer, to fulfill big dreams, such as playing in big clubs and events he aspired to, like the Warung Beach Club, Burn Residency in Ibiza, and at Momentum, where he shared a booth with the Brazilian duo Binaryh. Full of plans for the future, Fiorillo will celebrate his 10-year career with new tracks’ releases, sets and performances.