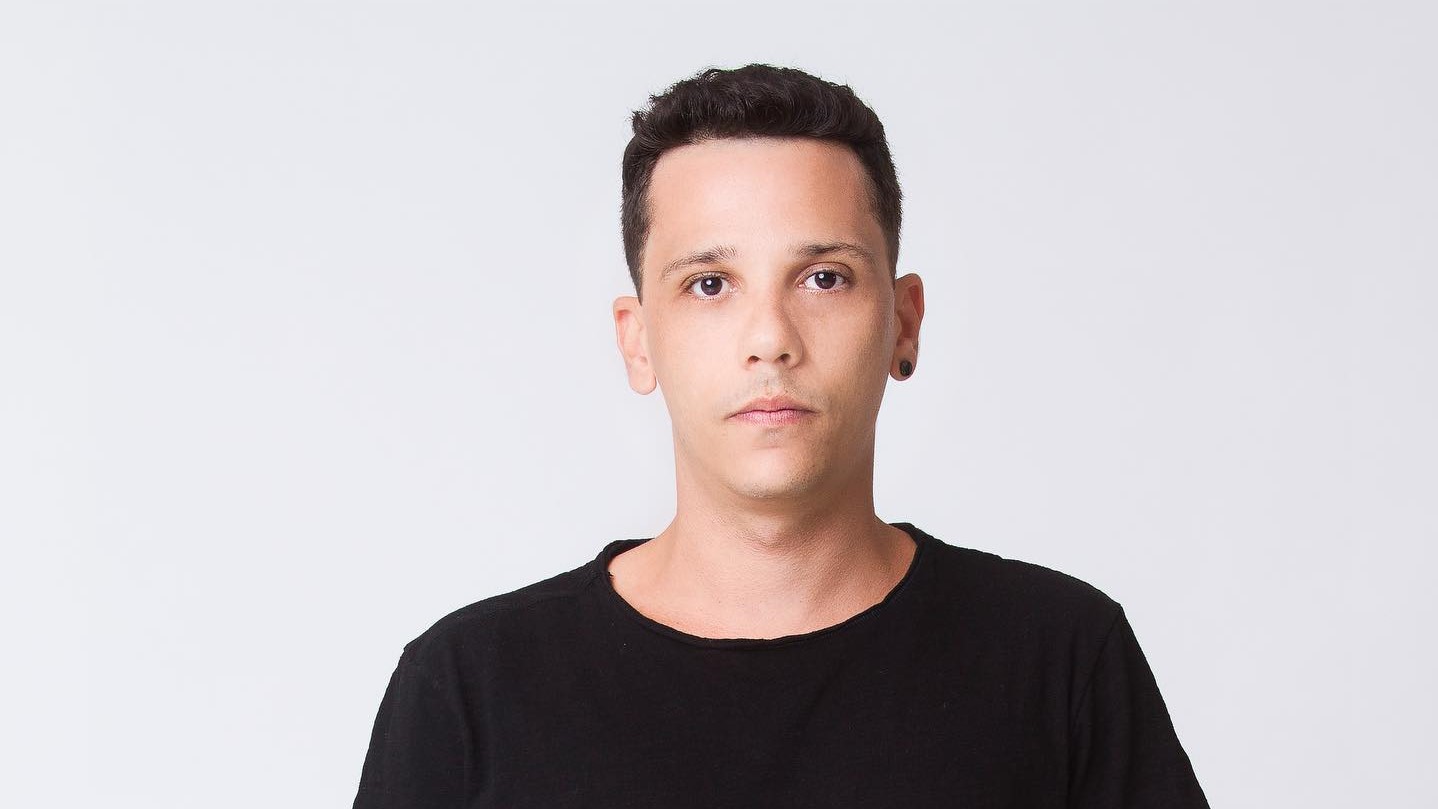 Brazilian artist enjoys a second-decades career in the industry

For psychedelic ears, Brazilian DJ and producer Zorak has just released new and explosive sounds. His new EP, “Meth Business”, is promoted by Vagalume, one of the main and most traditional labels in the country, which has one of the biggest psytrance scenes in the world. This is Zorak’s seventh release there.

His two-decade career has taken him to the main stages of the Hemisphere’s trance scene, from Universo Paralello to Mundo de Oz. “Meth Business” represents his creative effervescence, betting on arrangements with many layers in his sound synthesis through the tracks “Meth Business” and “Special Taste”.