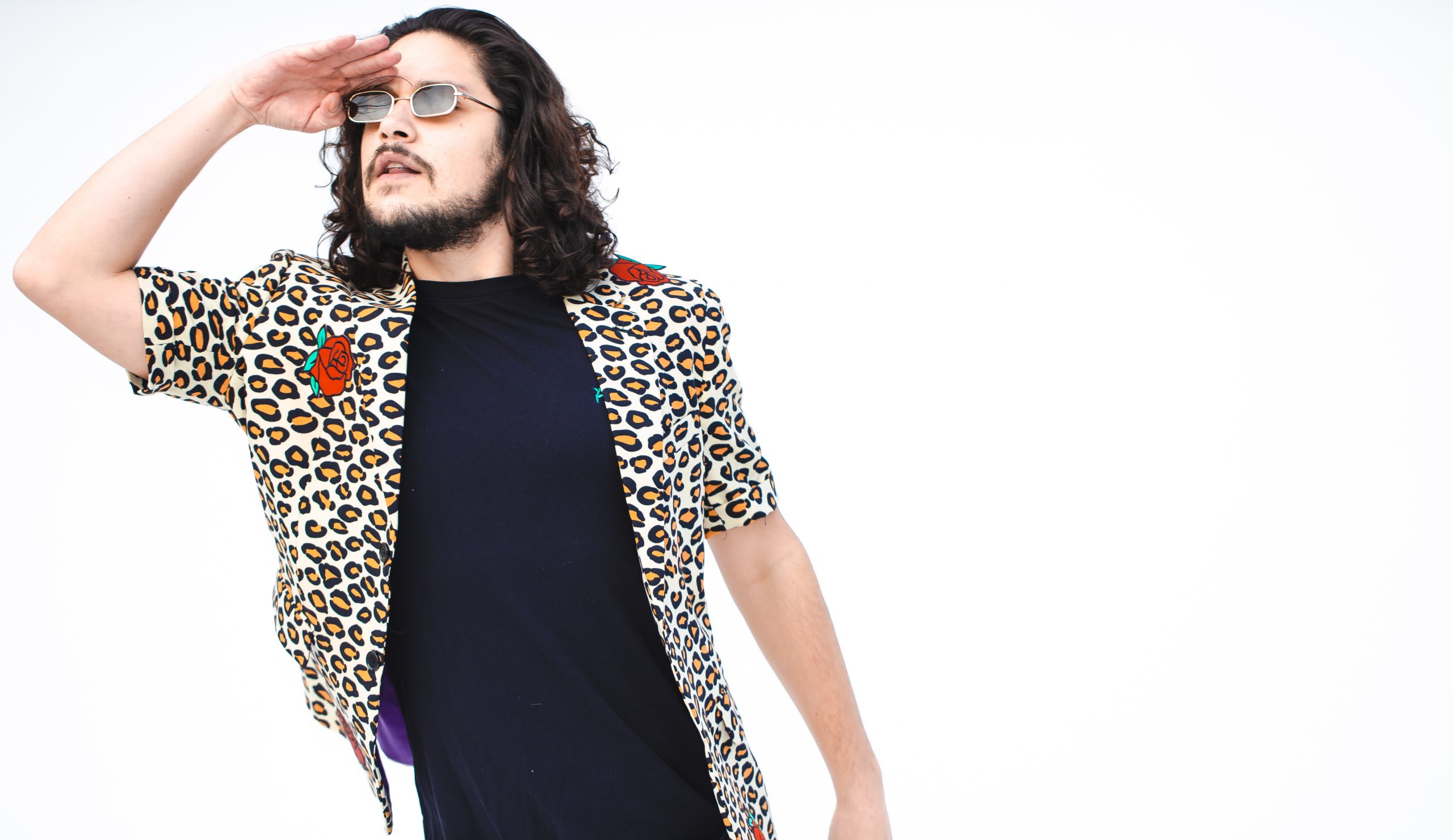 Following his release on Steve Lawler’s VIVa Music imprint, Dateless talks to us about ‘Lady Make Me See / Instajam’ and working with some of the biggest names in the music industry

Los Angeles-based producer Datless has been on an upwards trajectory which has been difficult to ignore, from performing all across the USA, Canada and Australia, whilst releasing music on some of the industry’s key labels including Solid Grooves, Hottrax, Dirtybird, and Snatch!

We caught up with Dateless to hear about his return on Steve Lawler’s VIVa Music imprint, co-signing with some of the biggest labels in the music industry, and upcoming plans for the rest of the year.

Hey Xavier, you’re based in Los Angeles – how are things over there right now?

Things are as I’m sure you know, very bizarre. Considering COVID & the police brutality dilemma, there’s an unfamiliar vibe everywhere you go.

Your new release, ‘Lady Make Me See/ Instajam’ just dropped on Steve Lawler’s VIVa MUSiC and is your second for the label – what’s your relationship with Steve and what led you to working with the label?

I’ve held Steve in a high regard for a long time now & it was always my desire to release on his label. He’s a taste maker in the house community so to get his approval means the world to me. Luckily my manager is close with him so getting the demos over was simple.

The VIVa EP marks another return to a UK label, with W&O Street Tracks, Solid Grooves and Snatch! all cropping up in your discography to date. Do you have a particular affinity with the UK scene?

Absolutely! I personally have always struggled to find labels that resonate with me here in the states. I know house music began here but I look at the UK and basically Europe in general as the elevators of the genre, so I’ll always dig across the pond.

Is there a country’s house scene that influences you more than others?

I feel like with time this answer will change but currently I’ve been impressed with the Netherlands, there’s a ton of producers there pumping out gorgeous modernized classic house vibes that I can’t get enough of at the moment.

Quite a few of the labels you’ve worked with have big, figurehead names like, as we’ve mentioned, VIVa and Lawler as well as Roger Sanchez with Undr The Radr and Claude Von Stroke with Dirtybird. How important is that sort of co-sign for you?

I used to feel that type of thing was important but as I get older the less fucks I give haha, but ya I mean the truth is that in the beginning those kinds of co signs are incredibly crucial as they help catapult your name throughout the scene. But sometimes that may not be the case, for example you might be pushing a sound that the figureheads aren’t ready for in which case you shouldn’t be focusing on their co signs/approval.

Shadow Child remixes your latest while you’ve appeared on his Food Music imprint before – are these sort of crossovers deliberate, where you work with a crew of friends/family?

No I wouldn’t say so, I’d call them fortunate coincidences. My Food release happened thanks to a collab I did with my buddy BOT (former 1/2 of Crookers), I cruised to his place one day, we messed around with some sounds & he sent the finished product over to Shadow. As for the remix, that was Steve’s idea.

Prepare for 2021, enjoy simple moments with friends and family, & of course laugh my fucking ass off as much as possible but then again that’s every years plan!

Dateless ‘Lady Make Me See / Instajam’ is out now on VIVa Music.