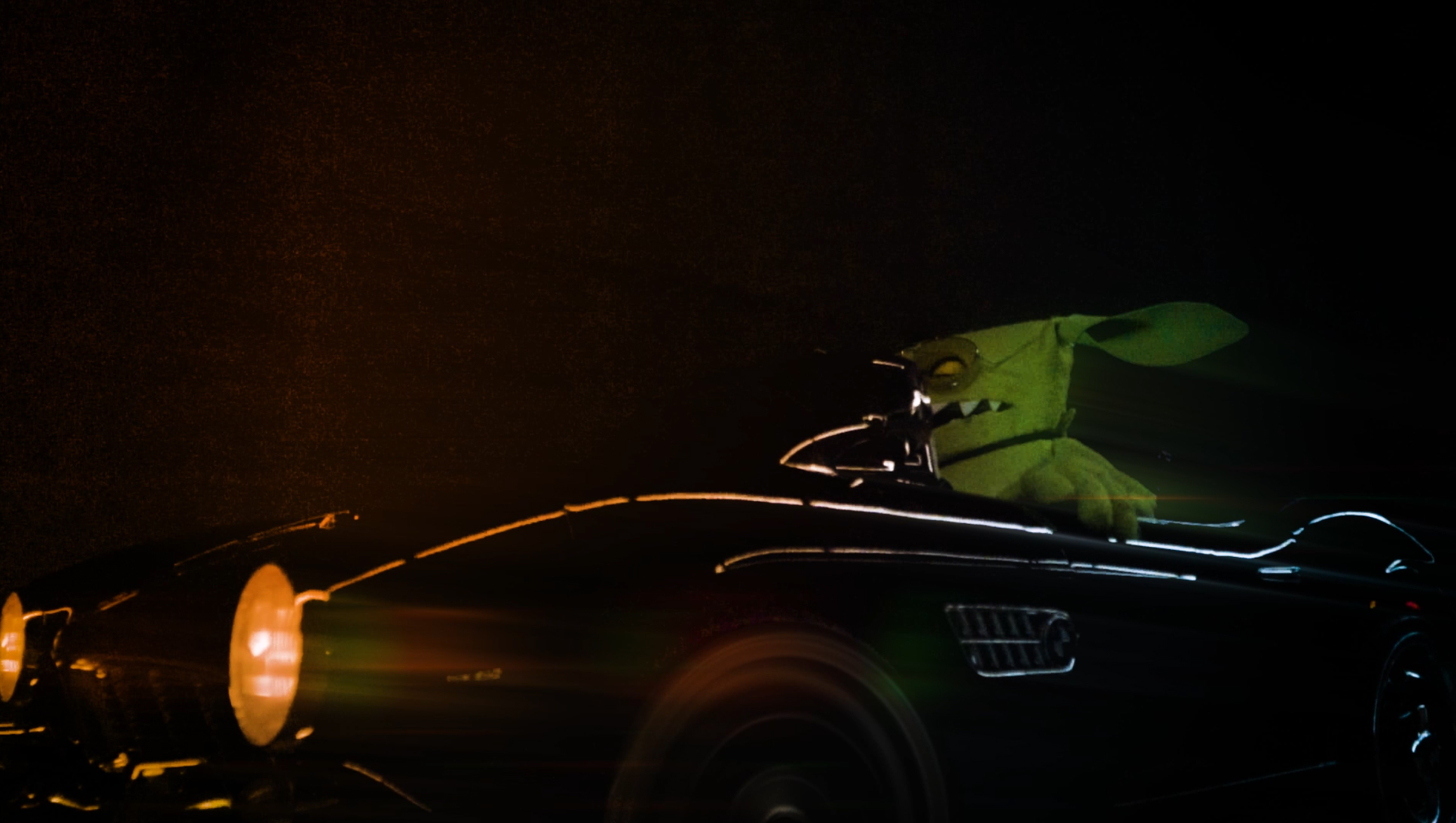 Feed Me Releases Self-Titled Album via Own Imprint, Sotto Voce

Esteemed British talent, Feed Me returns with his self-titled sixth studio album, following up ‘Reckless’, the album’s lead single released ahead of the LP earlier this month. Out now via Sotto Voce, Feed Me is available to listen to across all streaming platforms.

Feed Me’s self-titled album is a groundbreaking venture into a world of distorted and nostalgic sounds. A continuation of Feed Me’s versatility and expansive, expert production as a musician, Feed Me is a pursuit showing his explorative nature.