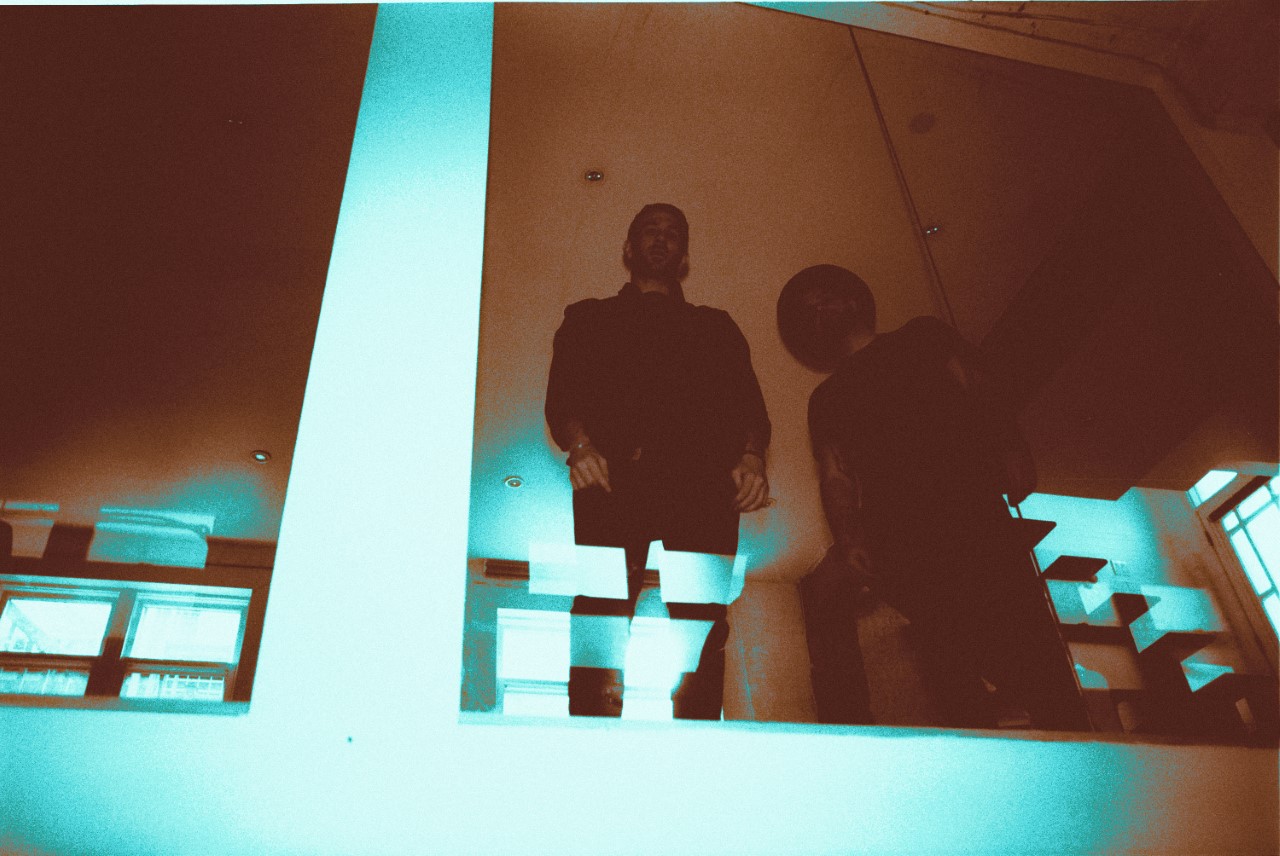 Interview: Fabrikate: “A solid groove with a steady beat is literally a call to action. People want to move to a beat, and that’s why disco will never die.”

Hailing from Montreal, Francis and Chuck make up the Disco duo known as Fabrikate. With their brand new album ‘Made Me Feel’ set to release on November 8th and a pre-release of the single ‘Love was real’ on November 1st, the duo have curated their interpretation of what disco means to them, by merging their house music and disco influences into what feels to be their own unique powerful sound. Having both grown up in musical households with parents who immersed them into disco music, it naturally became their calling to reimagine the nostalgic sounds of the soundtracks of their childhoods into Avantgarde dance music. We had a chance to speak to Francis and Chuck about their sound, playing gigs and their up-coming album and here’s what they had to say…

Growing up listening to a lot of disco-centric music, who are your musical role models? How do you believe your sound is inspired by them?

Francis: Being surrounded by disco at an early age was definitely a strong influence. The sounds of Lime were huge for me, D-Train and Curtis Mayfield. The usual suspects like The Beatles, The Rolling Stones, and Barry White are also present.

Chuck: I don’t think I had any specific role models associated with disco. My parents would always play disco around the house and it just accompanied my childhood, but I was too young to idolize any famous disco figures, I think.

‘It did evolve and change over the years but really, disco never died. It’s been shifting from mainstream to underground and has given life to house music, which is essentially modern disco.’ – Francis, Fabrikate

Without a doubt, disco music gets people dancing… what is most important to you both about setting the right vibe during a show, and how do you do it?

Chuck: Yeah, If you’re looking for instant gratification inside a disco or house set then you’ll most likely be deceived.

Francis: A disco or house music party is like a story, it evolves over time just like a film. That’s how we approach our performances, we want people to feel like they’re fully immersed, just like if they were inside a movie.

Chuck: We play with the crowd a lot though, and the music to generate different emotions.

“A solid groove with a steady beat is literally a call to action. People want to move to a beat, and that’s why disco will never die.” – Chuck, Fabrikate

What is most important to you about keeping the disco genre alive in this day and age?

Francis: Disco is really dance music at the end of the day and I don’t think it ever went away. Yes, it did evolve and change over the years but really, disco never died. It’s been shifting from mainstream to underground and has given life to house music, which is essentially modern disco.

Chuck: I think that what kept it alive, is that humans just have that primal need to dance. A solid groove with a steady beat is literally a call to action. People want to move to a beat and  that’s why disco will never die.

Being from Montreal, Canada you are consistently immersed in the hub of Canadian electronic music culture… how do you believe your sound is unique amongst other Montreal-based electronic artists?

Chuck: I think that yes, within Canada, Montreal stands out as a solid market for the electronic music scene. We are still years behind some European markets where electronic music is a big part of the mainstream culture. So I think Montreal, and Canada to a certain extent, is still looking for its identity as far as having a unique sound. That said, I think what makes us stand out is our use of sampling of older records. We always try to stay authentic with our music, and Montreal allows us to be unique and different since there isn’t one specific genre that is super popular in the mainstream culture.

Your newest album ‘Made Me Feel’ is set to release on November 8th, featuring 11 unique and groovy tracks! What is your favourite track on this album and why?

Chuck: I don’t have a favorite track on the album, that’s like asking a parent to pick out his favourite kid!

Francis: The reason why we chose to complete an album in an era where the singles rule the music industry, is because we do believe that albums as a full body of work, provide more creative freedom to go out and experiment within a style or vibe. 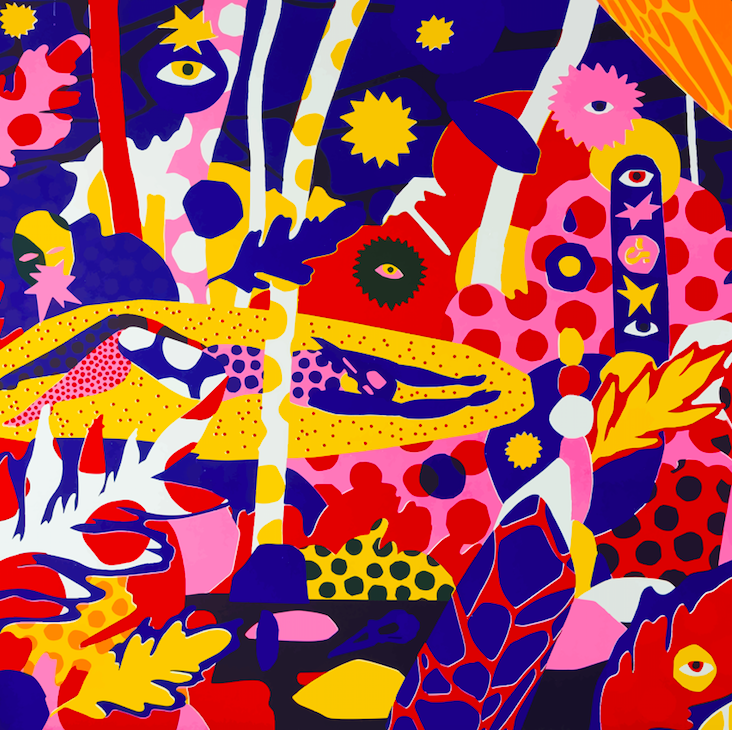