Dutch producer and DJ, Eelke Kleijn just released a second track to his new project and it is not something you want to miss. The new single, “The Hierophant” is the second release to his untitled album set to release in September. 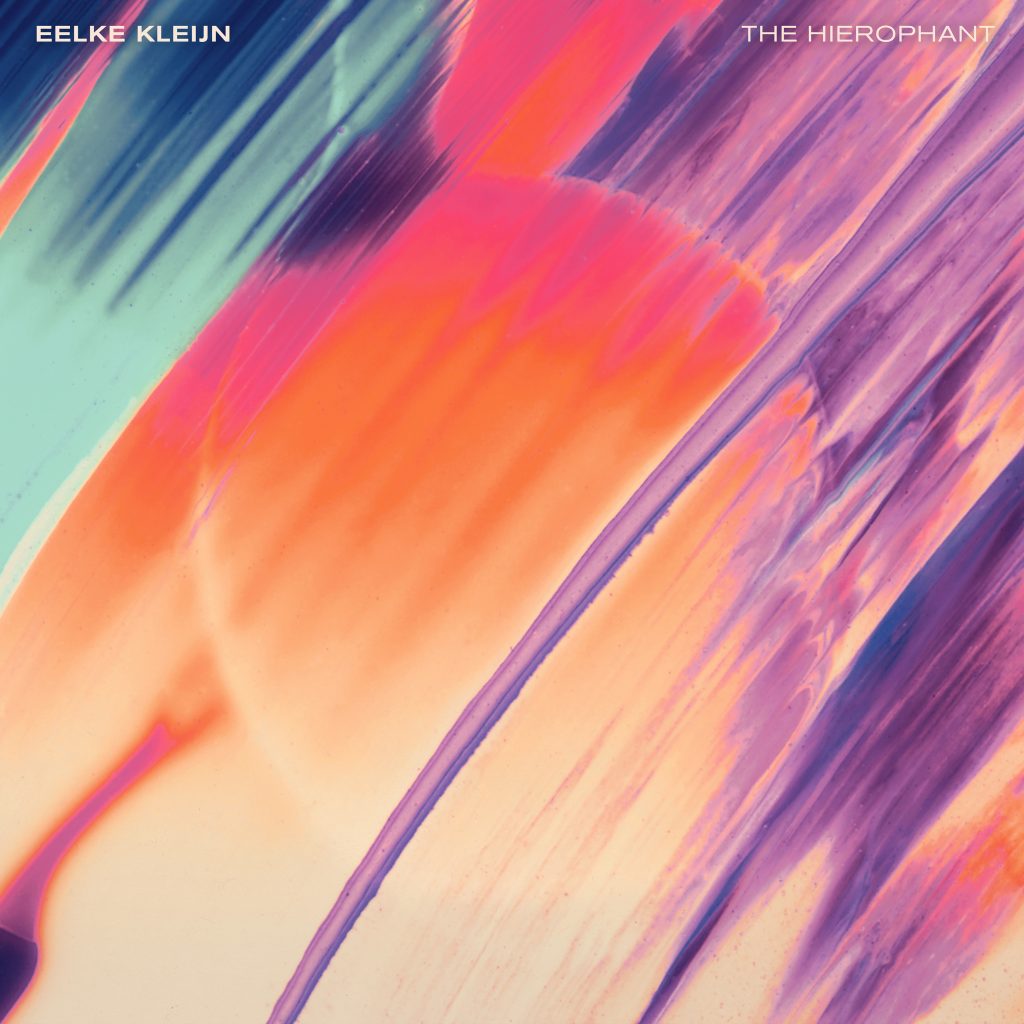 The track features a mixture of sounds and beats that flow seamlessly together while still keeping it exciting. “The Hierophant” provides almost a soothing melody that is different from a lot of Eelke’s other tracks, but does not stray too far from the sound we know and love from him.

This new single is just a taste of what is to come from Eelke Kleijn and will make waiting for the new album that much more exciting.

Check out his new track, “The Hierophant”here