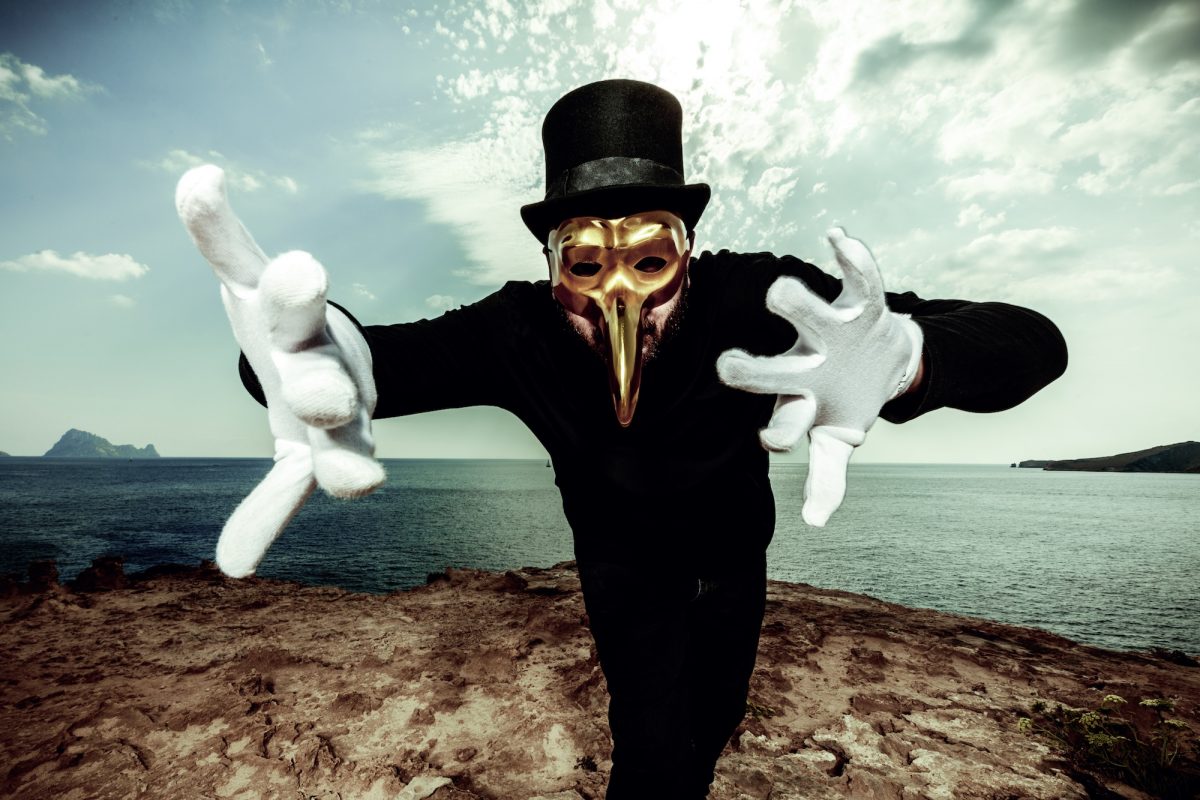 Disco-house don Purple Disco Machine has remixed the recent Claptone collaboration with Mylo of the classic ‘Drop The Pressure’, out now.

Tapping into the trademark Purple Disco Machine sound, the German DJ and producer’s remix is a polished slice of European disco, ramping up the original’s vocoder vocals and adding the funkiest of looped basslines.

Crowned as the ​#2 Beatport artist of all time​, ​Purple Disco Machine has been responsible for some of the biggest remixes of recent years, reworking tracks from pop icons Dua Lipa, Mark Ronson, ​Calvin Harris & Rag n Bone Man​, Foals​, Weiss,​ Years and Years​, Fatboy Slim ​and Rufus Du Sol amongst others.

Amassing an array of releases on ​Positiva​, Defected​, Spinnin Deep​, Sweat It Out and ​Club Sweat during his career so far, the German DJ’s 2017 debut album Soulmatic would go down as one of the most celebrated releases of recent years – with crossover hit singles ‘​Devil In Me​’ and ‘Body Funk’ amassing over ​75 million combined streams​. In total, ​Purple Disco Machine has a global combined total of over 250 million streams now​, solidifying his status as one of the most innovative producers of our time.

Best known for his remix work, including his reimagining of Gregory Porter’s ‘Liquid Spirit’, after releasing ‘Fantast’, his second studio album last year, Claptone’s uplifting and vocal heavy style of house has gone on to rack up millions of plays on YouTube, with his Spotify currently enjoying 2 million monthly listeners. More recently he has remixed tracks from superstars Dua Lipa, Mark Ronson, Michael Kiwanuka and more, as well as launching online cooking series ‘Quarantine Canteen’.

The Venetian mask-donning producer launched the immersive and otherworldly ‘The Masquerade’ events in 2017, with guests including Black Coffee, Claude von Stroke, MK, Dennis Ferrer and Pete Tong joining the fun across showcases in Australia, South America, North America, London and Amsterdam, to name a few. He then took the series to Ibiza for a summer residency at fabled nightspot Pacha, bringing the likes of Purple Disco Machine, Kerri Chandler and Duke Dumont along for the ride.

Claptone and Mylo’s ‘Drop The Pressure’ reimagining is given the remix treatment from one of the best in the business. Don’t sleep on this one.