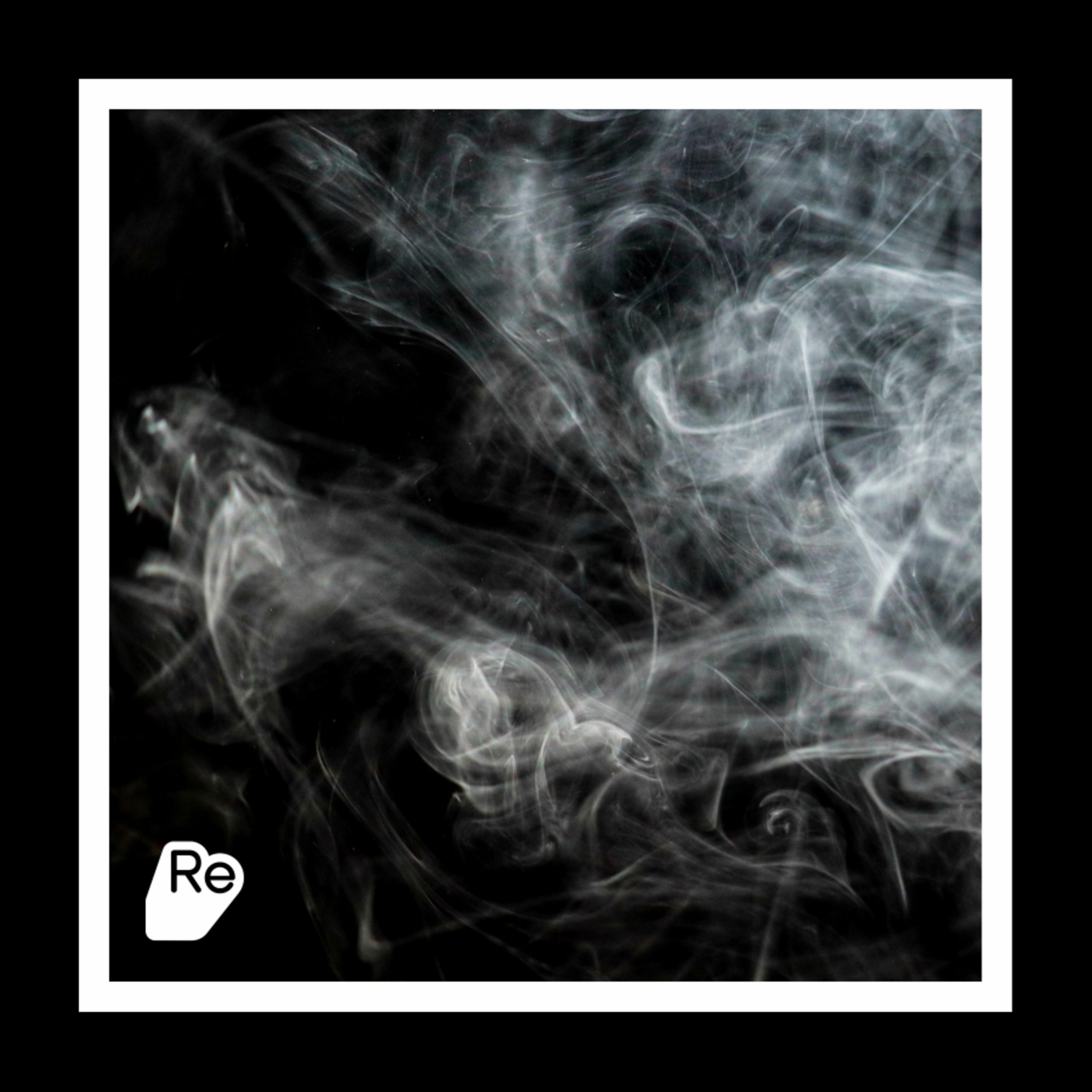 Qatari resident Deus Deserto premieres his new single complex techno single “Habibi”, that seamlessly fuses together melodies, rhythms, effects and vocals. Deus is steadily becoming a rising name within the techno scene. Julian Wassermann accompanies the release with a sublime remix. The Munich based producer is one of the most respected within melodic house and deep techno. As a resident DJ at Harry Klein, Munich and numerous appearances in clubs like Watergate, Berlin; Julian’s remix is a very well done experienced take on the original.

“Habibi” is out now!