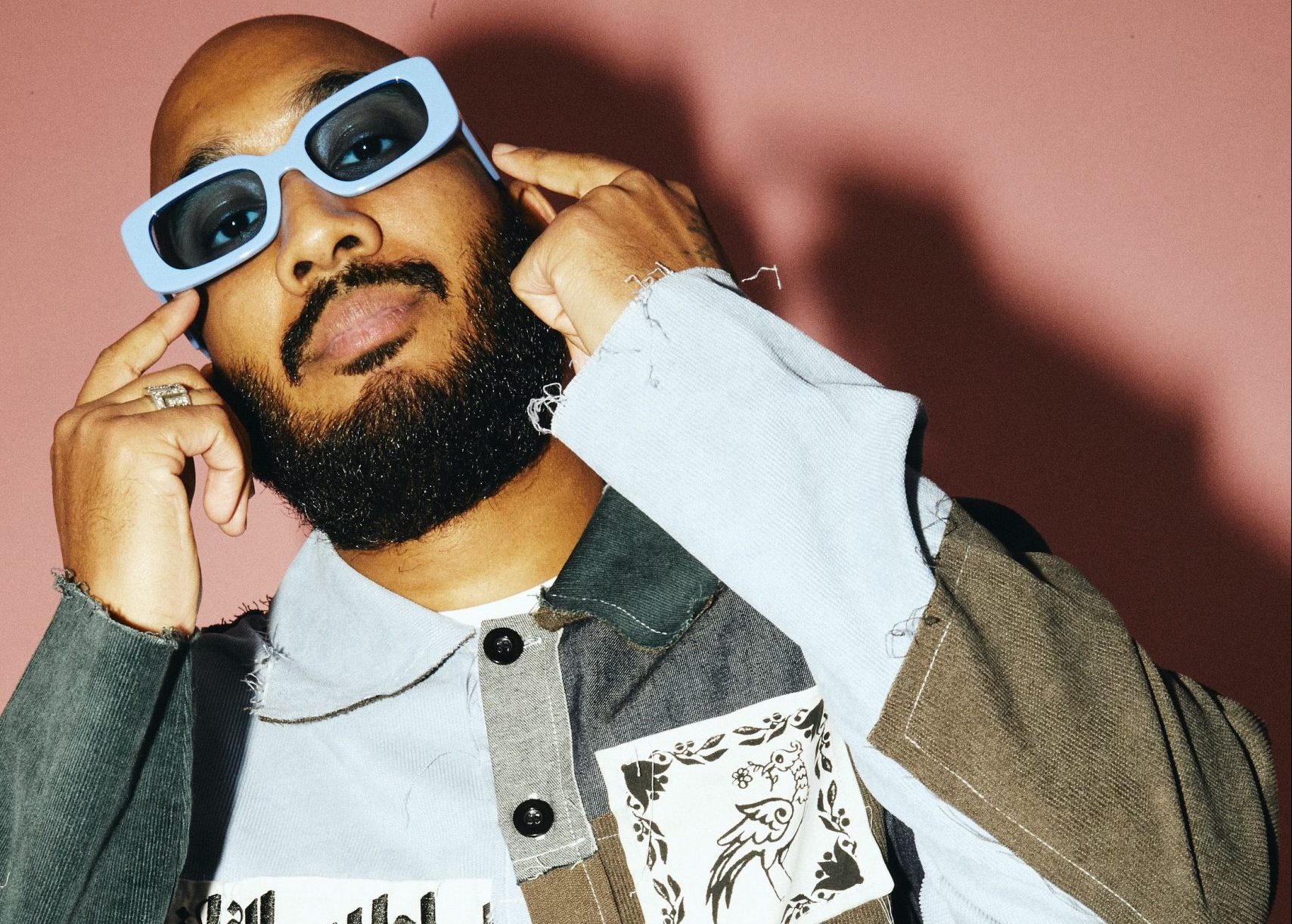 London-based producer STIKMATIK offers up a forward-thinking blend of R&B vocal samples and futuristic house flair on “Reasons,” a scorching new single out May 18th. Blending an impassioned topline with propulsive bass tailor-made for the dancefloor, it finds STIKMATIK bridging music’s past and present with irresistible results as he continues to establish a signature sound.

STIKMATIK explains, “The song was one of my favorites from the 2000s, when I popped the hook over that hypnotic bass melody I knew it was a winning feeling. R&B and dance play a massive part in my world because they encourage great energy, only right I bring it to the people :)”

Growing up in North London in the ‘90s as the youngest child of a Mauritian and Indian immigrant family, STIKMATIK was positioned within a rich melting pot of cultures that naturally led to a dynamic mix of musical influences, from garage to hip-hop and jungle. He would eventually enter the grime scene as the music phenomenon took over his neighborhood, learning to make beats and MC which informed his musical palate moving forward.

In subsequent years, STIKMATIK would sign to RCA/Sony Music in 2018 as part of the electronic trio Mad Teeth and perform at the legendary festival Tomorrowland. Once 2020 arrived, he decided to step out solo and stretch his sound across the electronic spectrum with a passion for all corners of dance music. Since going solo, STIKMATIK has been on a prolific run that’s included multiple EPs, a slew of singles and remixes, and a singular creative vision that’s included launching his independent label, SAME PEOPLES. The behind-the-scenes collaborations haven’t stopped for STIKMATIK, though, as he’s selectively written and produced for essential artists like BANKS, Wauve, Rocky NTI, DJ Tiesto, BMW KENNY, and Lucky Rose. Wherever STIKMATIK sets his sights, deeply compelling music is soon to follow.