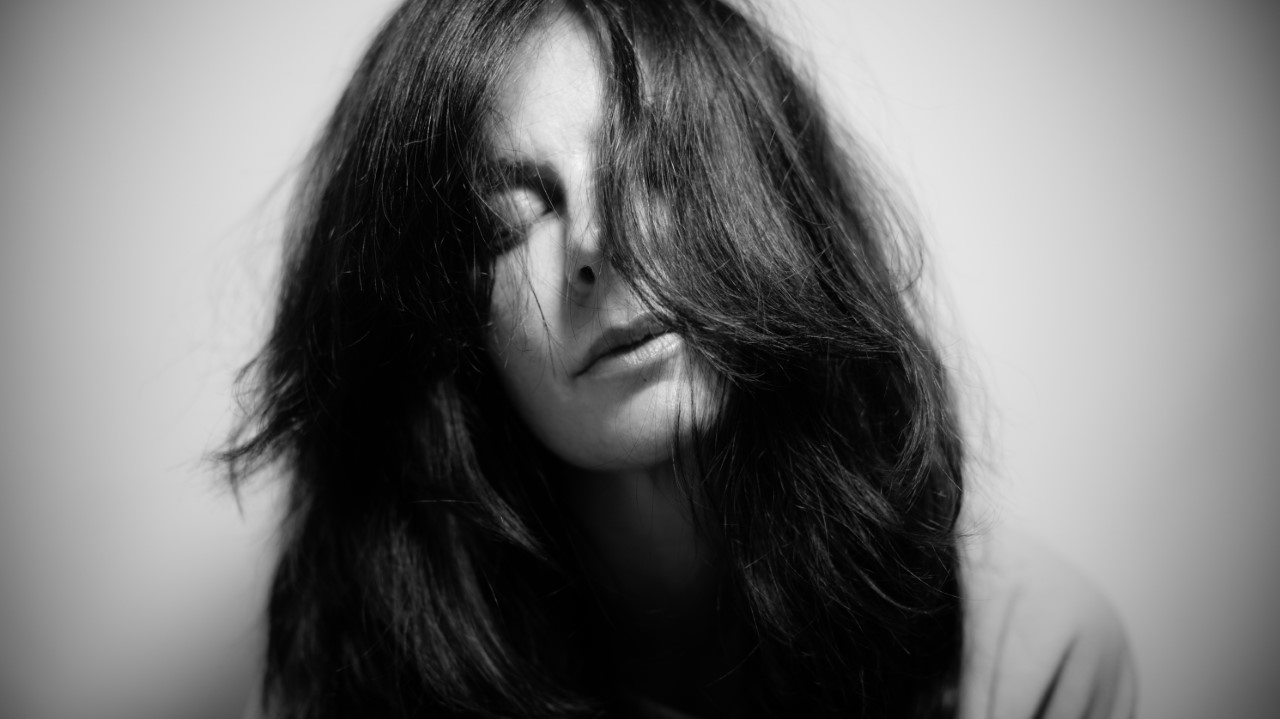 Named one of DJ Mag’s “emerging acts to watch in 2019,” New York’s DESNA has been gaining attention from many of techno’s biggest names. Her most recent work, “Money Lotion” found its home on Christian Smith’s iconic Tronic imprint this past January, a label that she says has been on her ‘top 5 targets’. The groovy techno roller features spell-bounding percussion and hypnotic synths, that will have your hips shaking in ecstasy. We had a chance to chat with DESNA about the collaboration, her musical roots and what lies ahead for 2019.

Hi DESNA. Congratulations on the release of ‘Money Lotion’ as part of Tronic’s Rockets compilation. How did your relationship with Tronic come to be?

Hi, Thank you! Tronic has always been in my top 5 label targets to release on so it was really exciting for me to get a yes from Christian the first time sending him music.

If you had to name a few of your personal favorites off the compilation – which tracks would those be?

Probably “Tesla” by Oliver Lieb and “Percussion Night” by ADOO.

We understand you’re based in New York. Do you believe that we’re ‘products of our environment’? In what ways has New York helped to shape your sound?

We are certainly products of our environment. I grew up around Tampa, Fl so my earliest influences were mostly breakbeats . When I moved to Brooklyn, a lot of my musical influence came from Danny Tenaglia who is one of New York’s main hometown heroes.

In terms of hidden gems, what are a few of New York’s best kept secrets?

I love boutique record shops and I’d have to say selection wise that Halcyon is one of my favs due to the fact that it’s a bar and record shop. There’s also a cool restaurant in Williamsburg called Cantina Royal that has amazing food and drinks but the best part is the secret room in the back where they throw parties from dusk til dawn.

“2019 is going to be the year I put out a lot of new music and let people know more about who I am as a person.”

Tell us a bit about your own musical background. Growing up, what were your parents playing? What were you listening to? How did you break into the techno scene?

My Father was really into Rock such as Pink Floyd, Queen, Bon Jovi, and Fleetwood Mac. I was in a singing group called Special Delivery that aired on local television from time to time. My singing grabbed the attention of a famous 90’s band called Warrant who ended up putting me on their album titled “Dog eat Dog”. I don’t sing anymore but I’ve always had a close connection to music. I gained respect in New York playing at the right venues and making sure I always put the best energy in to my sets. That’s really how I broke into the Techno scene.

Who is one of your favourite fellow DJs in the scene to play with?

I haven’t necessarily “played with” but have been on the same line ups with many I love to be around.

You’re playing EDC Mexico at the end of this month. Have you played in Mexico before? How are you prepping for this set?

Yes, I have played in Mexico probably 6 times and it’s one of my favorite places to visit! I have some really great friends there as well who are also talented artists, so I usually extend my stay a few days after the gigs. For EDC, I plan to play a set with only my production so that will be exciting to showcase.

2019 is going to be the year I put out a lot of new music and let people know more about who I am as a person. That’s really the coolest part of being an artist. It’s the connection to the people who engage with you. I’ve met so many cool “fans” on social media that I speak to regularly.

Money Lotion is now out & may be streamed via Spotify here.