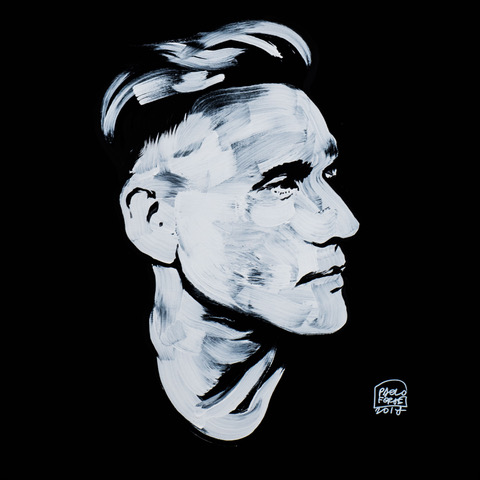 “Picture: Denis Horvat” is the fifth instalment of Diynamic Music’s picture series, and as intended for the format, the Danish Croat meticulously demonstrates his versatility. From his high-energy night time anthems to more melancholic electronic ballads, “Picture: Denis Horvat” is suitable to home listening as well as club performance and everything that happens in between.

Diynamic Music’s „Picture:“ series is a document in time, showcasing an artist’s current creative output in order to allow the listener to visualise and understand the artist at a certain moment. It is not an album format, but far more than merely an EP. “Picture:” is various dancefloor-oriented facettes of one producer, shaping the imagery that ultimately results in the listeners mind.