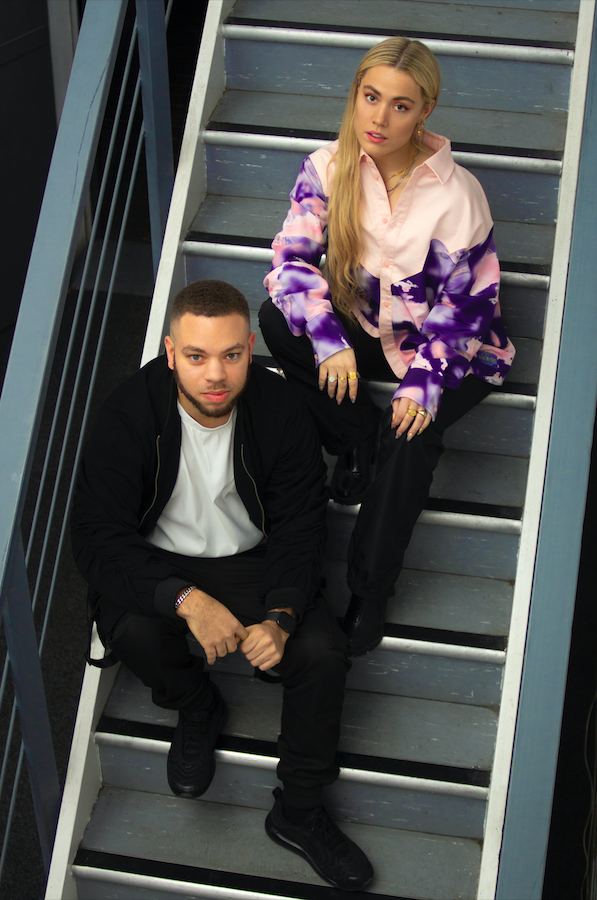 “Working with Julie was amazing” the London-based producer explains. “She is a true professional with an amazing voice, and was already familiar with a few of my past releases so when we met in the studio, we hit it off straight away.”

“Creating ‘Outline’ was one of those surreal occasions where everything seemed to fall into place” Luke adds. “It was great to work with Julie and I hope the song’s message will lift and inspire people during these crazy unprecedented times.”

With a career spanning over 15 years, Crazy Cousinz is a classically trained musician who pioneered the genre of UK Funky and has produced for artists such as Tinie Tempah, Katy B and Donaeo.

More recently the London-based artist received coverage after Drake sampled ‘Do You Mind’, a track he produced for fellow UK artist Kyla in 2008, on his record-breaking global smash ‘One Dance’. Since then Crazy Cousinz has released the massive ‘Throwback’ with Unknown T, ‘Wifey (Feelings)’ with Yungen and M.O. and summer anthem ‘Blue Skies’ with Blinkie, as the UK Funky-inspired revival continues.

One of Norway’s biggest pop stars, Julie Bergan has amassed 450 million Spotify streams across her back catalogue, which includes two domestic #1 singles and a double-platinum debut album. She has also won ‘Song of the Year’ at the NRJ Awards and ‘Breakthrough Artist of the Year’ from the  Norwegian songwriters’ association NOPA.

‘Outline’ is an undeniably catchy dance anthem that has been crafted with the summer in mind.