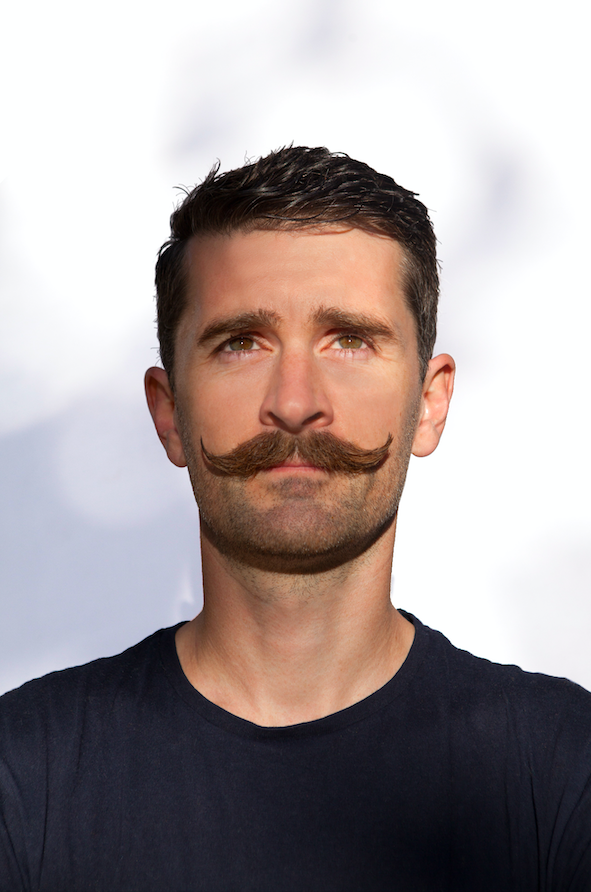 Centred around Caitlyn’s pitch-perfect vocals and a deep, pumping bassline, the Friend Within remix of ‘Sweet Side’ delivers a more high-energy, dancefloor-focused take on the melodic original. It marks the first remix of ‘Sweet Side’, a track that has racked up over 1 million combined streams in just over a month, with further reworks from T. Matthias and PS1 lined up for the coming weeks.

With a career spanning over 15 years, Crazy Cousinz is a classically trained musician with 55 million streams across his discography who pioneered the genre of UK Funky and has produced for artists such as Tinie Tempah, Katy B and Donaeo. Having had major success with ‘Outline’ last year alongside Julie Bergan – a record that generated over 10 million streams – he originally enjoyed international acclaim after Drake sampled ‘Do You Mind’, a track he produced for fellow UK artist Kyla in 2008, on his record-breaking global smash ‘One Dance’. Since then Crazy Cousinz has released the massive ‘Throwback’ with Unknown T, ‘Wifey (Feelings)’ with Yungen and M.O. and summer anthem ‘Blue Skies’ with Blinkie,as the UK Funky-inspired revival continued.

With over 55 million combined streams across her back catalogue, Caitlyn Scarlett has built a reputation around her stellar vocals and accomplished songcraft. Regularly penning tracks for other artists, she co-wrote and featured on CLiQ‘s single ‘Dance On The Table’, track broke the record for the most Shazams in 24 hours after being played on Love Island, and Axtone Records’ ‘Free Wheelin’ by Jack Wins, which currently sits on over 30 million Spotify streams. She then signed a publishing deal with BMG, enjoying success with single ‘Ornaments’ and selling out three consecutive London shows. More recently she has featured on tracks such as ‘Ghost’ by Rudimental, ‘Fire’ by Just A Gent and ‘Hello Sunday’ by Ryan Shepherd.

With releases on some of the most respected labels in dance music (DFTD, Dirtybird, PETS, Hypercolour, Method Records), a BBC Radio 1 ‘Essential Mix’ under his belt and a wide range of support from the likes Pete Tong, MistaJam, Carl Cox and Annie Mac, Friend Within is what is known in the industry as a ‘producer’s producer’. He is best known for 2013 smash ‘The Renegade’, a single that has racked up 16 million Spotify streams to date, and earlier this year linked up with fellow dance music don A-Trak on single ‘Know Each Other’.

The Friend Within remix of ‘Sweet Side’ is a club-ready banger that’s destined to soundtrack countless post-lockdown raves.