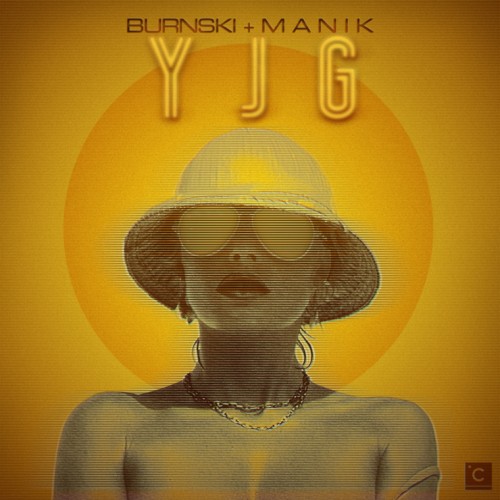 M A N I K is back and makes his fourth release on Culprit, making him (along with Lee Foss) the label’s true “resident” producer. Alongside him, Burnski makes his full debut for Culprit, having been responsible for one of the label’s most memorable songs of 2012, his sublime remix of Subb-an’s ‘What I Do’.  Berlin-based Burnski and NYC’s M A N I K  have combined successfully with two well regarded singles for Franck Roger’s Real Tone Records in the past year. This is their third release together, which stretches their musicality to suit Culprit’s sound.

YJG, or Yellow Jacket Girl, takes the duo’s retro house inspired sound palette and takes into a deeper and more sultry territory, with suggestive lyrics penned and sung by M A N I K adding a subtle element of sleaze to the song’s low slung groove.  For this release, each artist picked out their own remixer and the result was stupendous. Burnski’s Leeds connection, Laura Jones, delivers with a uptempo dance floor heater that is sure to get your moving, while M A N I K’s partner in Nu Disco crime, Maxxi Soundsystem, also brings it with his deep sizzling, bass-heavy, funked-out masterpiece.

Another great release from a great label, there is no stopping the power house that is Culprit.