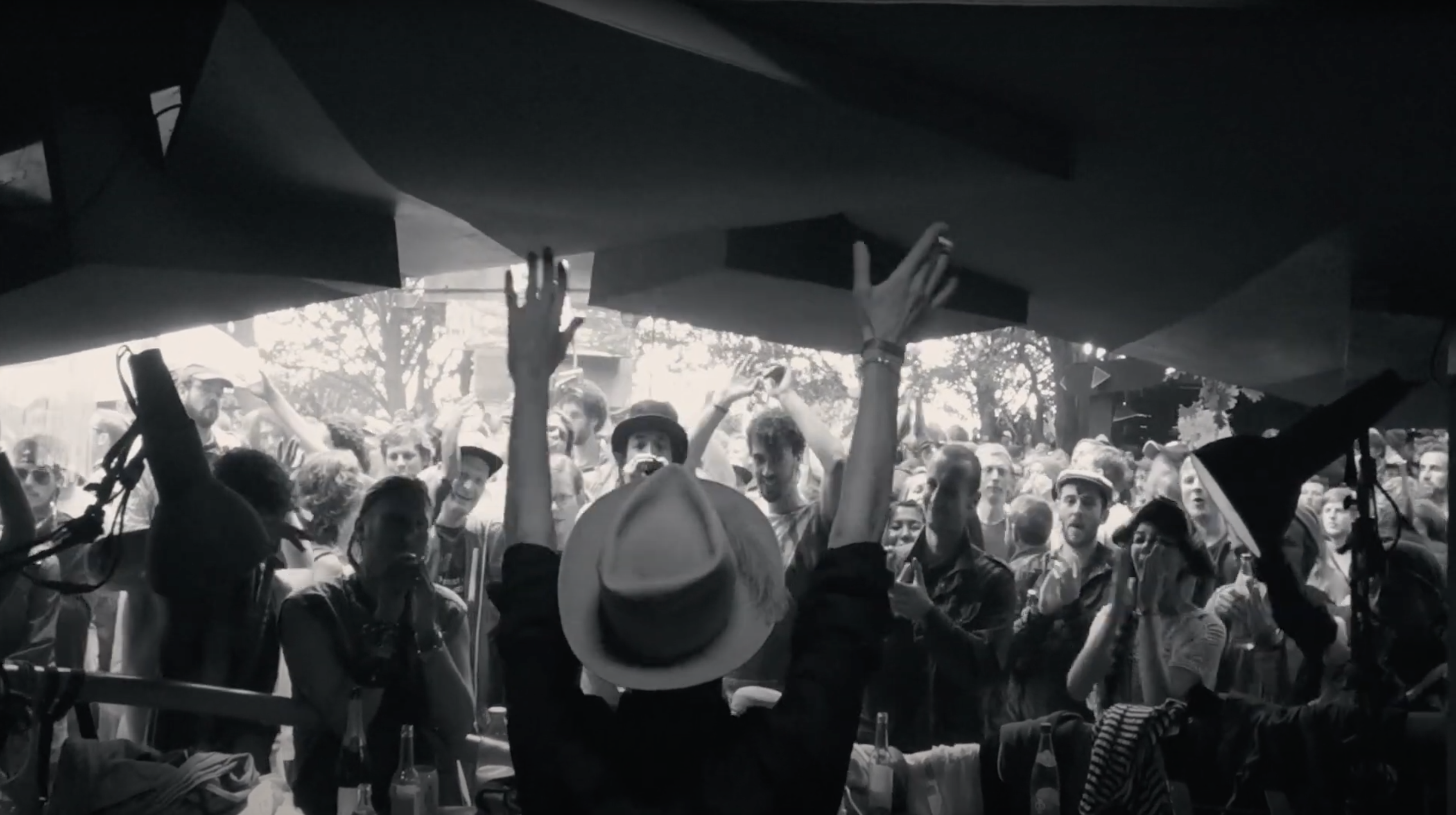 Melbourne based FLOW MUSIC proudly presents ‘Beyond Sound’, a keyhole peek into the landscape and networks which provide a backdrop for Berlin’s rich clubbing scene.

The short film comes courtesy of director, Leonie Gerner (also known as Moogli), and editor, Anselm, and maps the career progressions of German DJ’s Heimlich Knüller and Madmotormiquel. Conceived just before the pandemic made its indelible impact worldwide, Beyond Sound is approached from a unique angle, capturing a time precedent to those to which we’ve grown accustomed over the past few years.

It gives a fascinating insight into the beginnings of the historical Fusion Festival and how, along with other festivals, it continues to influence the city’s club culture.

According to Leonie Gerner, her main intention was to avoid ‘inflating the stories or presenting them as something other than what they are’. At the heart of the film is a commitment to capturing the most human aspects of DJ’ing: how the profession interacts with life’s inevitable setbacks and what it’s like to grow older in the industry. The product is a candid portrait of what goes on after the lights come up, and how this itself influences the music.

Beyond Sound premiered via Resident Advisor and is now exclusively available on FLOW MUSIC.

“The realisation of this film was done in cooperation with a strong team that took a lot of time to make this film what it is. First and foremost Anselm, who was responsible for the editing. With this short portrait, I wanted above all to show the people behind the profession of DJ – without inflating the stories or presenting them as something other than what they are. What does it mean to be a DJ and producer in Berlin – what kind of lifestyle do you enter into, how long can you practice this profession? When this short film was made, there was no talk of Corona – shortly afterwards, the entire art and cultural landscape went quiet. An interesting look at a time just before the standstill – of which we were not aware at the time. A look through the keyhole of the Berlin night.” [Leonie Gerner] 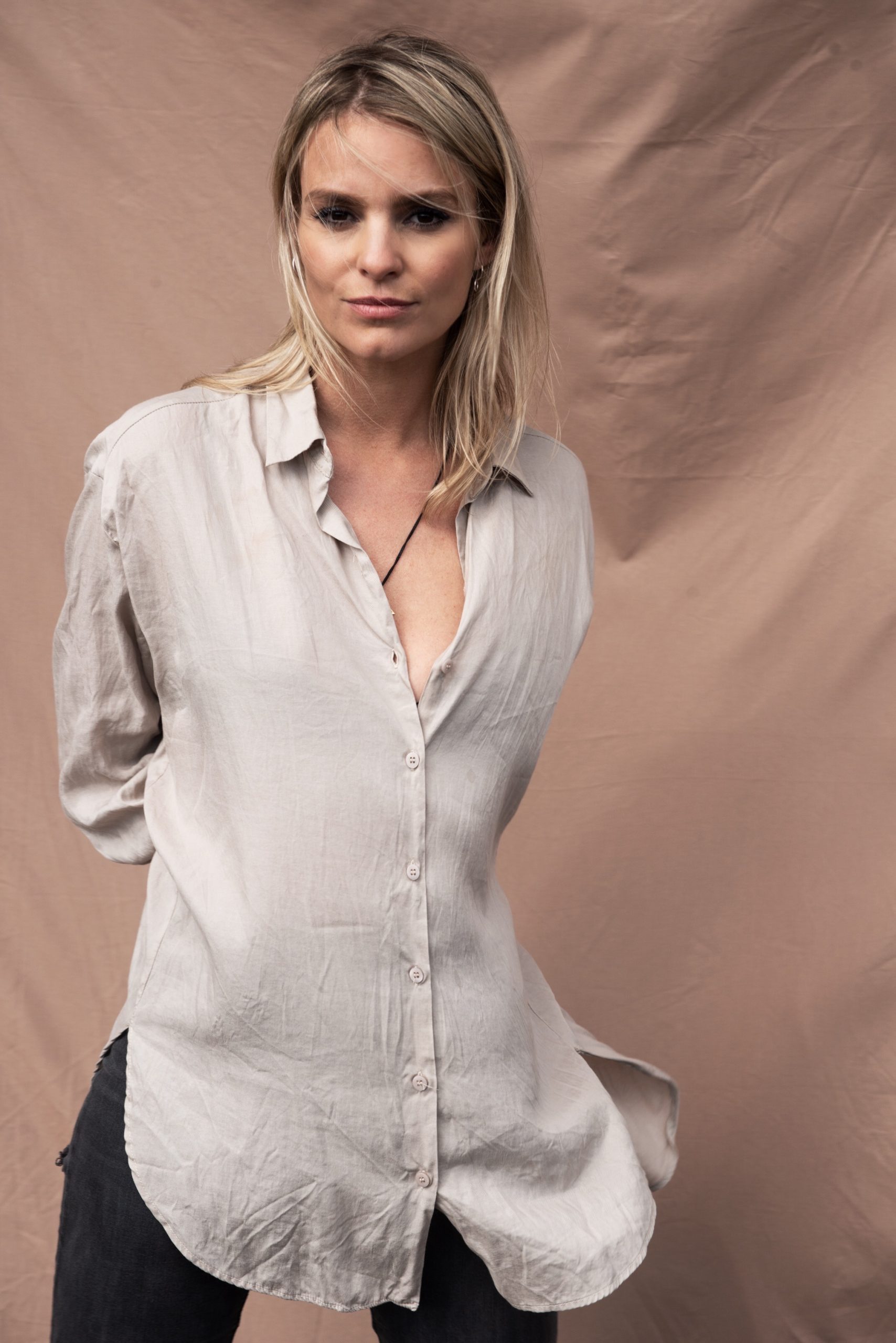