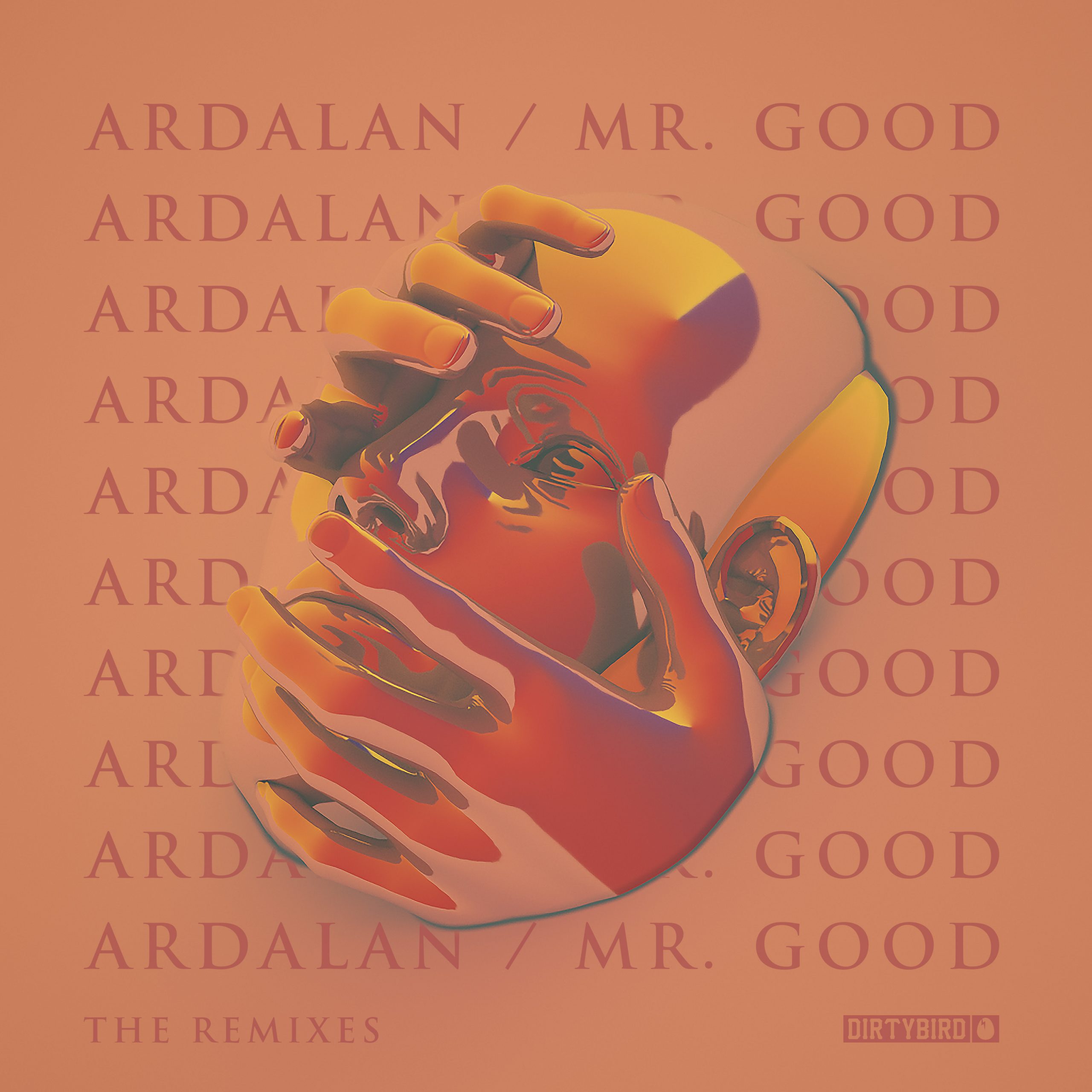 Ardalan’s ‘Mr. Good’, his debut album project, charted an immersive path through the DIRTYBIRD champion’s creative path—signalling a new, evolved chapter for artist and label. The sonic exploration continues with the album’s counterpart: ‘Mr. Good Remixes,’ out today, which will be supplemented by a day-long Remix Pardy soundtracked by the remix LP’s contributors. Fellow Persian and philosophical icon Baba Cosmo will be hosting the Pardy.

Among the heavyweights slated to perform is Fantastic Voyage boss Justin Jay, who elevated ‘Osci’s’ effervescent tone in his take on the album original. Justin will be joined by Danny Goliger for a special B2B performance. Soul Clap, who applied their jazzy aesthetic to lead single ‘I Can’t Wait,’ will also be joining in on the action. Rounding out the Remix Pardy’s headlining talents are DIRTYBIRD powerplayers OMNOM, ‘First Lady of Wax’ DJ Minx, and DJ Glen & Bruno Furlan—along with label veteran and Manitox owner German Brigante.

The ‘Mr. Good Remix Pardy’ additionally boasts a host of rising stars on its bill. Percomaniacs heads RYBO & Lubelski will bring their distinctive minimal aesthetic to the show, off the tip of their re-work to ‘Warped Souls.’ Teenage prodigy and ‘Zombie Village’ remixer Cour T. is set to clock in from his Brazilian hometown, as will his fellow rising DIRTYBIRD star Pezzner from Seattle. Last but not least, Deep House Tehran leader Nesa and Garneau, whose breaks-fueled rendition of ‘Mr. Bad’ brought something new to the remix LP, round out the lineup.

‘Mr. Good Remixes’ also comes with remixes from The Martin Brothers, who maintained the drum ‘n’ bass route with added beef for ‘Lifted,’ as well as a heady flip of ‘Mr. Bad’ by FUSE resident Archie Hamilton that was built for the peak time. South African star Kyle Watson and Kevin Knapp both bolstered the low-end of ‘Osci’ to make their renditions fit for the afterhours. Finally, Ardalan twisted his own ‘I Can’t Wait’ into a cerebral, bassy escapade with psychedelic edits and an acoustic guitar riff.

Last but not least, Ardalan has tapped a selection of house and techno’s original stars to provide remixes of their own to the package. G House founder and Chicago legend DJ Deeon takes listeners on an eleven-minute journey punctuated by throbbing kicks and off-kilter sound design in his take on ‘Mr. Bad.’ Detroit pioneers Delano Smith and the aforementioned Detroit legend DJ Minx provide their own interpretations of ‘Mr. Good’s’ singles as well, with the former transforming ‘Zombie Village’ into a breezy daytime anthem and the latter crafting a spacey soundscape around the original ‘I Can’t Wait.’