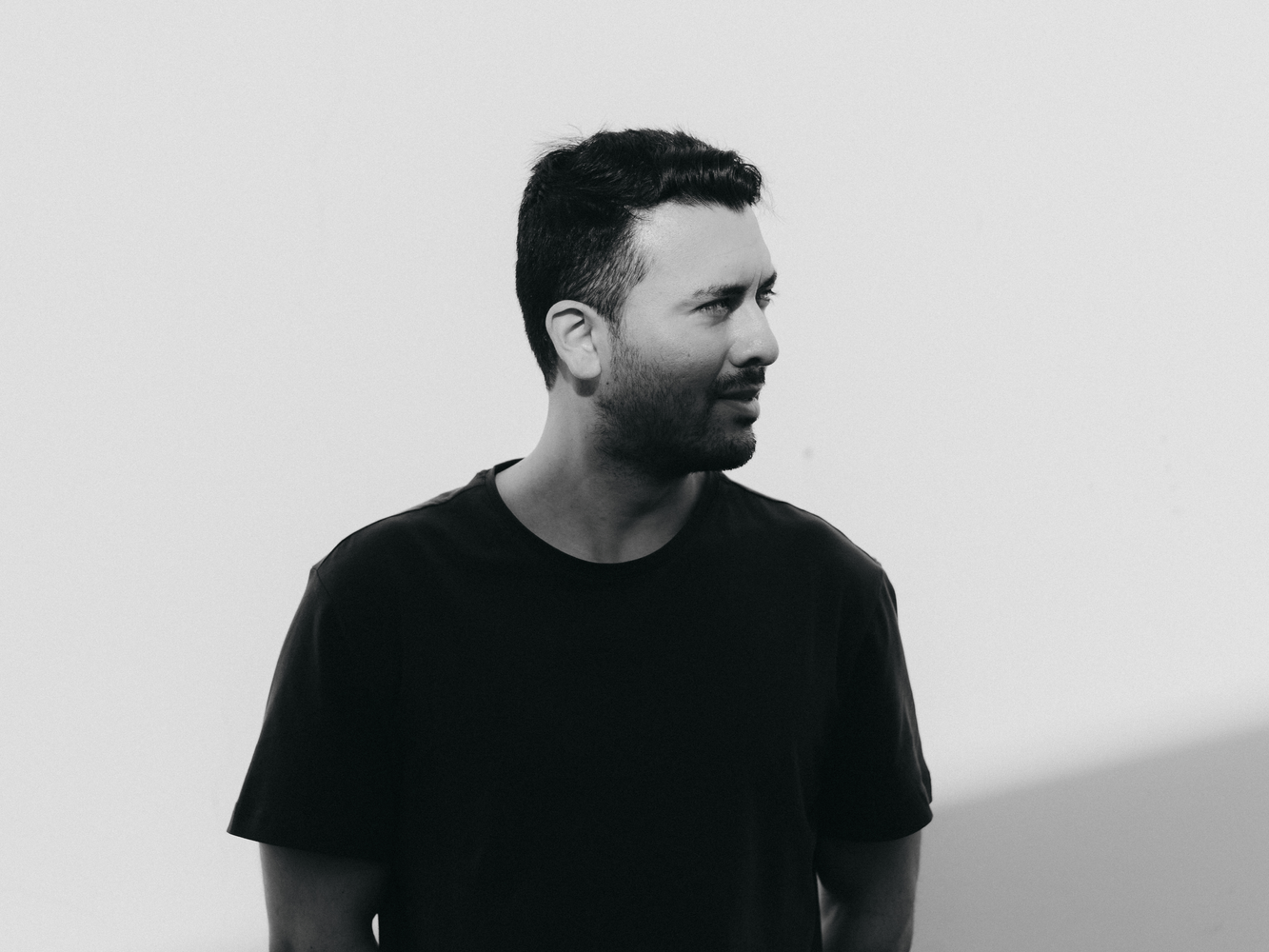 Anderson M teams up with Lucid Distraction for Anything

New on Sublease Music is a special collaboration from Anderson M and Lucid Distraction. Both having carved out specific niches in their own careers, this collab brings together the best of both their outputs for a cut that will bring a lot of joy over the next weeks and months.

The collaboration came about after the two had been talking online, and started to share files. Anderson explains “Our styles are very different but they complement each other well. Scott initially started the idea with some loops he sent over for me to work on. As soon as I heard the deep house elements, I had an idea of which direction I wanted to take this project and I’m very satisfied with the end result.”

Scott from Lucid Distraction expands: “I came up with a couple of basslines and had been very inspired by fellow Aussies Mallgrab and DJ Boring. I started more minimal and infused elements of lo-fi and deep house as the tune developed”. It’s a winning combination for sure, and hopefully the start of the further melding of two highly creative minds.

The result is indeed hugely satisfying – a slick, sexy groover that digs deeper and deeper on each repeated listening.