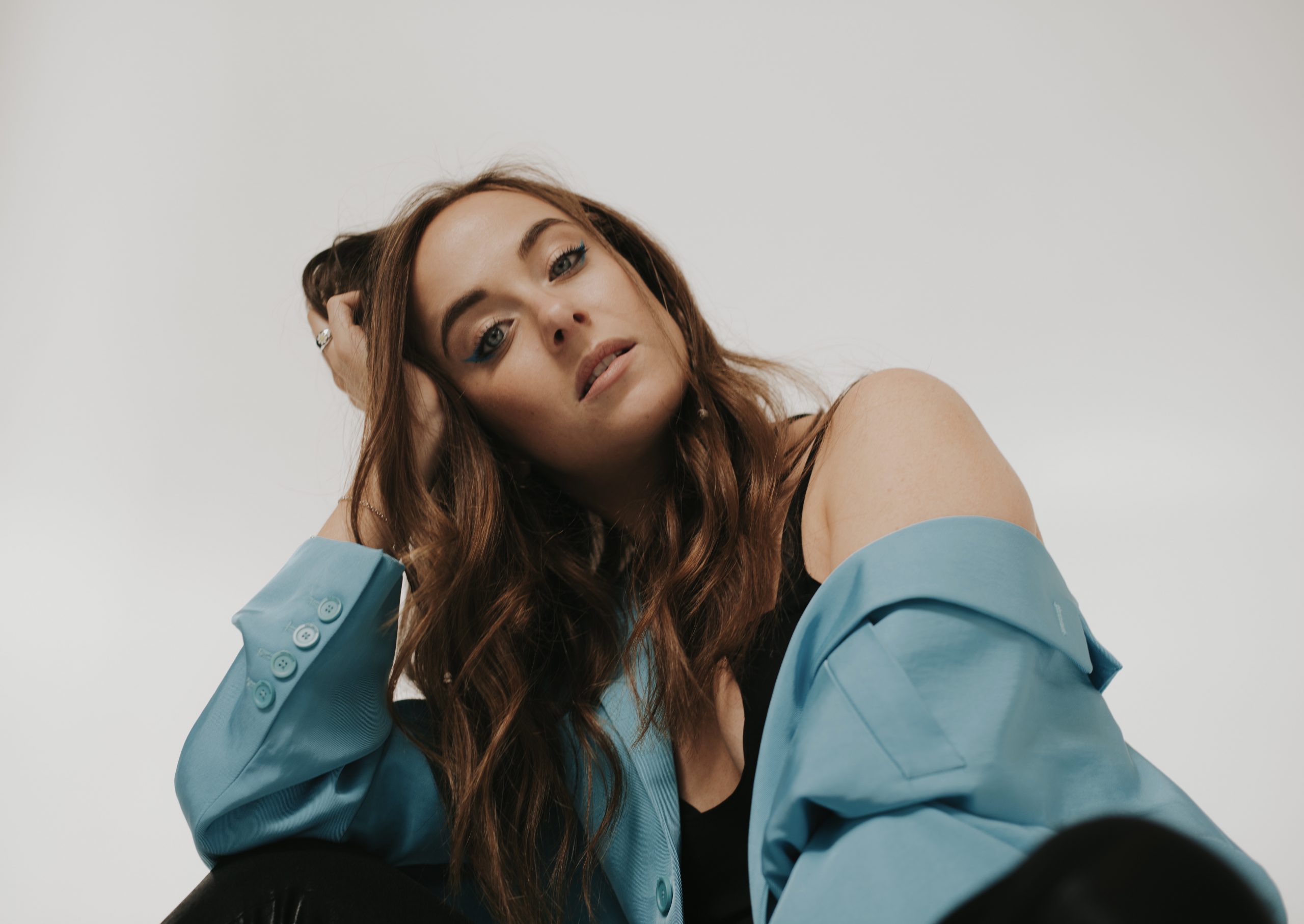 Scottish DJ and producer AmyElle returns with new single ‘Let Me In’, out 13th May on Another Rhythm.

An intoxicating house cut, ‘Let Me In’ centres around ethereal synths, hypnotic breakdowns  and Shania’s sensual vocals. Her first single release of the year, it follows her recent remix of the BURNS smash ‘Talamanca’. Looking ahead, she will perform at BBC Radio 1’s Big Weekend, Hideout and Firefly Music Festival in the coming weeks.

A singer-songwriter from London, Shania describes the song as “exploring the emotions of wanting to regain someone’s trust back after letting them down. Whether that be a friend, lover or the one person you hold in high regard.”

Hotly tipped by BBC Radio 1, Mixmag, DJ Mag, Spotify (as the first DJ and female DJ to do their new DJ Mixes) and more, 2021 was a massive breakout for AmyElle. The Dundee artist dropped a string of hit singles, such as ‘Feel The Heat’, ‘Animal Kingdom’ and ‘Push It’, tracks that have racked up over 6 million combined Spotify streams.

One of the UK’s most exciting young talents, ‘Let Me In’ sees AmyElle continue her rapid ascent through the electronic ranks – stream it in full here.

To find out more about AmyElle, go to: