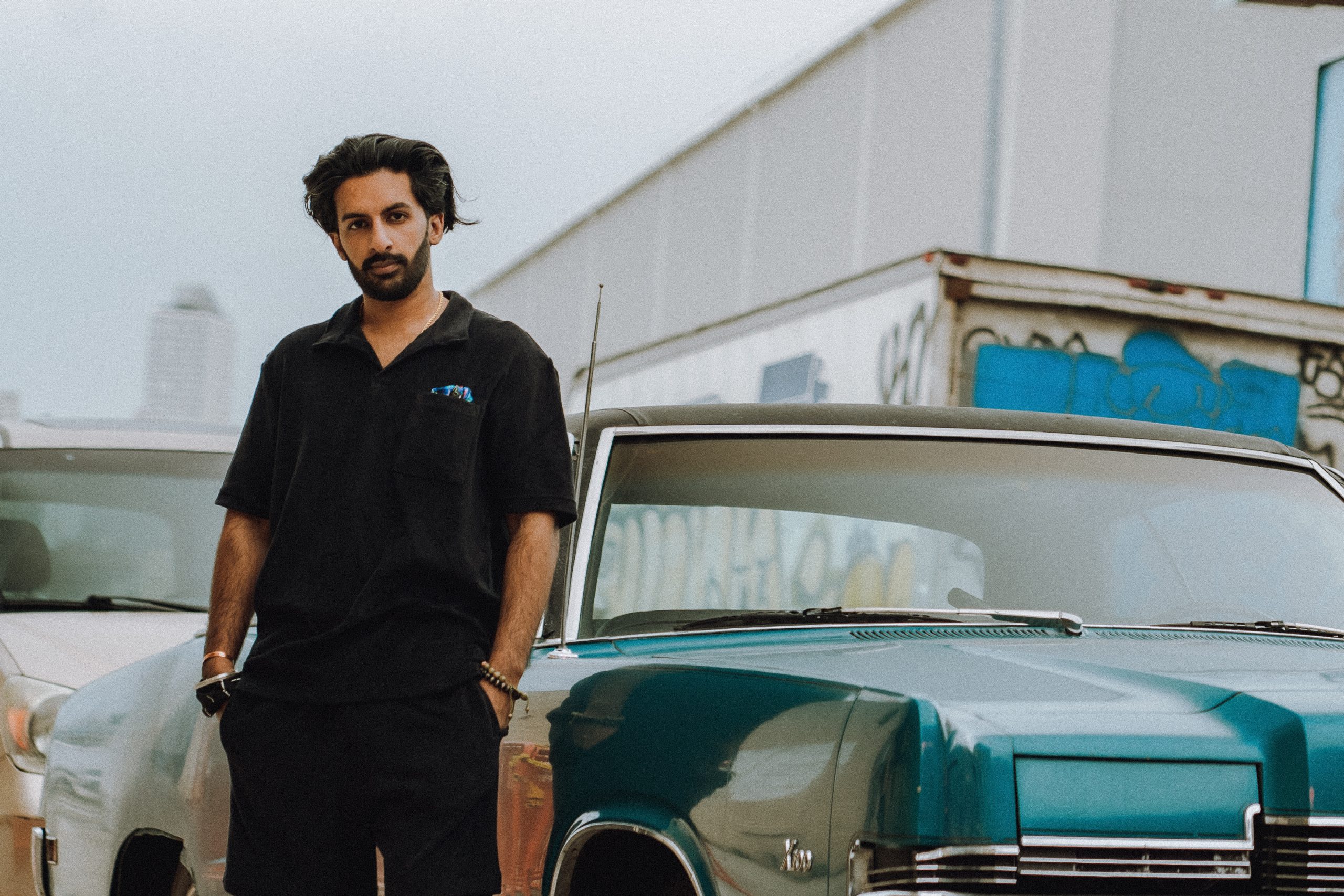 Innovator and disruptor Kahani shares his third single of the year, ‘Ranjha’, another rapturous release to add to his already impressive discography. The latest follows his infectious April hit ‘Sawali’ and precedes a series of upcoming Spring/Summer shows around the country with his Indo Warehouse concept. Out now, ‘Ranjha’ marks a stunning new addition to his Indo Warehouse imprint and series.

“Ranjha is a cinematic folktale of one’s longing to be with their love. This release is one of the premier releases under Indo Warehouse, a label which curates sound from deep house, afro house, and south Asian inspiration.”

Under Kahani’s premier label and collective Nonresident, experiential series Indo Warehouseserves as a space for listeners to feel sound and lose themselves in a world of blended cultures. Now serving as the sister label of Nonresident, the imprint serves as their own way to celebrate South Asian culture through dance, without being boxed into any one style of sound. His magnetic sets and unique track selection have been tapped by global tastemakers, including EPHIMERA, The DL, and Ludlow House. This summer, Kahani will be gracing multiple NYC stages with his sound, including Elsewhere, Chelsea Music Hall, and more. Information about his upcoming events can be found HERE. 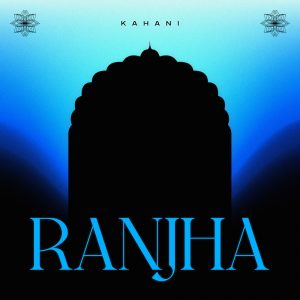 Emerging talent Kahani’s sound can be described as a cinematic soundscape, often molded into various blends of Electronic and World music. Inspired by the diverse musical culture of New York City, he founded his imprint label and collective, Nonresident, showcasing emerging diaspora talent and giving them a foundation to collaborate on top-caliber releases. Now expanded with his series Indo Warehouse, Kahani is creating a new platform for diaspora artists worldwide.

Breaking out in 2019, he played his largest show to date at Terminal 5, New York to over 2,500 people, followed by an 8-week residency in Tulum, Mexico during the 2020/2021 high season. His unique sound curation has caught the attention of major artists, such as the likes of deadmau5, Tech Panda & Kenzani, Kidi, ShiShi, Rusha & Blizza, and Raaginder. Over the last few years, his tracks have been featured by Ebro Darden of Apple Beats 1, Bobby Friction of BBC 1 South Asian Network, Boxout.FM, and top-performing Spotify editorial playlists, such as Desi Hip Hop, Jasmine, No Borders, and more.