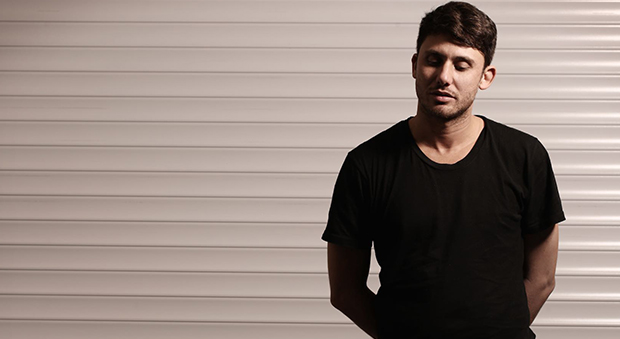 ‘Loaded Up’ follows on, offering up more of a Jackin’ House groove than its forerunner, boasting a distorted and manipulated acidline, a Drum-and-Bass-esque vocal sample and a powerful bass frequencies.

Next up, the rising Barcelona/Ibiza-based DJ/producer CAAL delivers as tasty re-rub of ‘Loaded Up’, opting to incorporate the original’s acidline and vocal sample over a classic four-to-the-floor House groove with a deep and moody bassline.

‘Nightflight’ follows and concludes the EP in suitable style, serving up a lively Jackin’ House workout, boasting a plethora of old skool vocal snippets and a unique animal-esque sample/noise.

‘Breaking Walls Like 1989’ EP is available exclusively via Beatport on June 19th and everywhere else two weeks later.