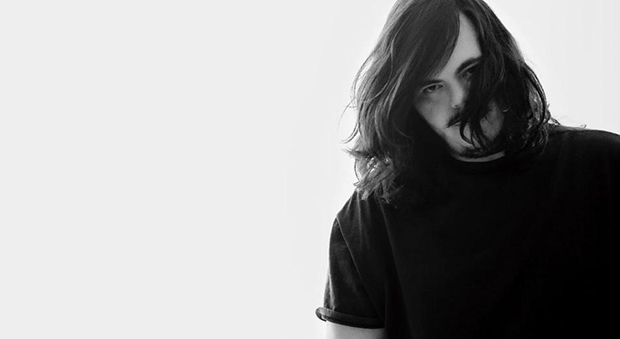 Part Producer, DJ, Sound Engineer and more, Andre Salmon is a name more familiar in his native country in South America. This however is fast changing, with releases on the likes of Suara, VIVa Music, Get Physical, Leftroom, Repopulate Mars and most recently Hot Creations all demonstrating why some consider him an ‘icon’ of the Ecuadorian music scene destined for success on an international scale.

Salmon also runs not one but four record labels, in Anima Somnis, Maniacs, Ouch! and Sagmen, an imprint he co-founded alongside his brother. Much like his own musical palette, these labels sonically touch on a range of styles, from the underground Techno textures on Anima Somnis to Indie-Rock releases on Maniacs.

Kicking off the three-track EP is title-named track, ‘Daddy’s Little Girl’, seeing Salmon fuse an obscure spoken word sample from a member of the Hyperianism religion with an erratic, pulsating set of bleeps and boops and other off-kilter pad tones to great effect.

The EP also includes the full spoken word sample used in the aforementioned track as a DJ tool.

Closing the EP is ‘Alakran’s Re – Evaluation’, a deep-groover that blends chopped up vocal snippets and other mind-altering vocal samples with a selection of deep drums and underwater, probing synth patterns.