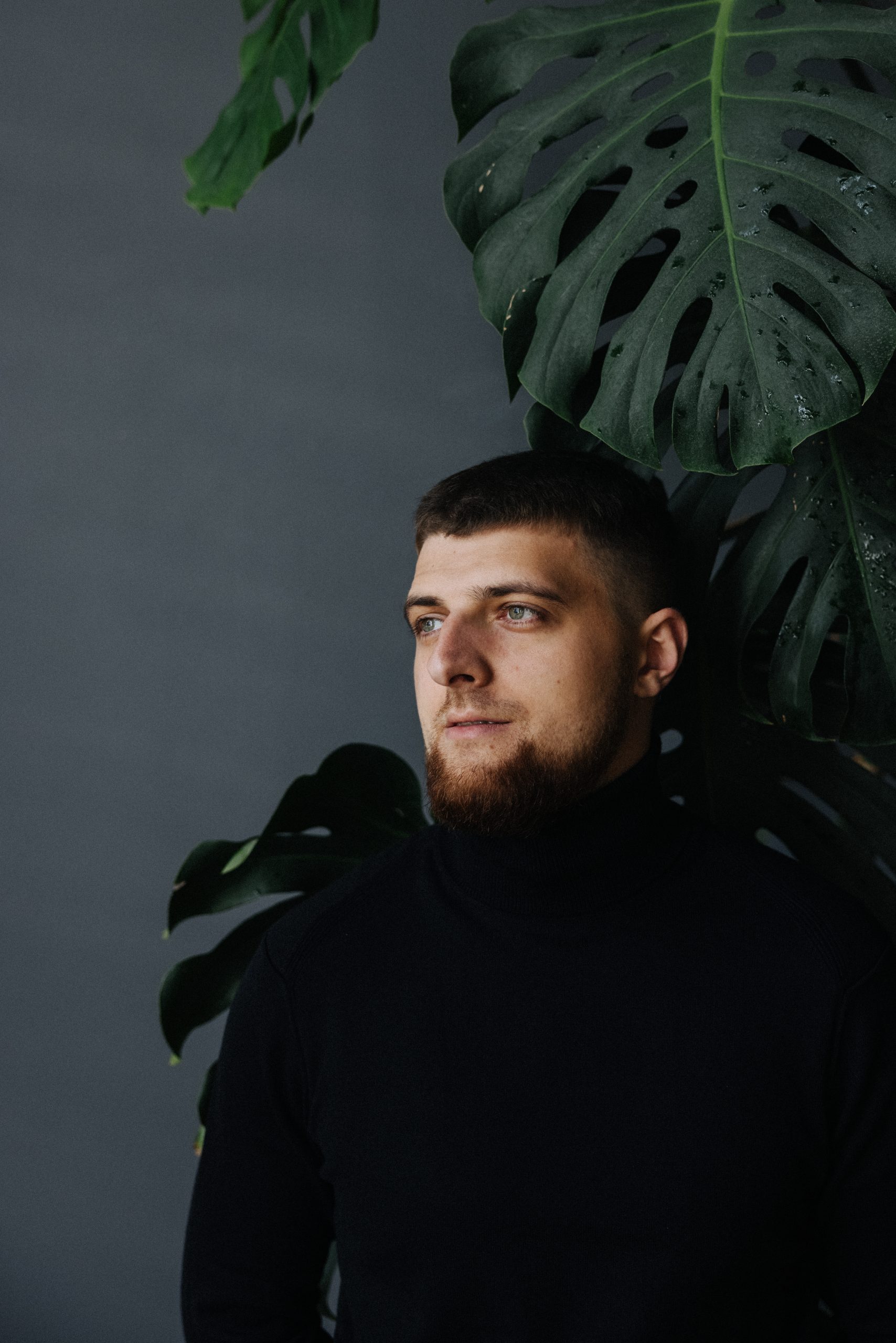 In just over 2 years, AIKON has firmly established his credentials as one of the hottest talents coming through the ranks with an edgy style that blurs the lines between Indie, Afro, Electronica and MH&T with cohesive ease. Little wonder he’s already picked-up support from the likes of Solomun, Dixon, Âme, Keinemusik and John Digweed (to name but a few) and appeared on Diynamic, Exploited, Multinotes, Monaberry, Disco Halal and more. Simply put, he’s defied the pandemic with meteoric results.

‘Legends’ marks his Renaissance debut and further confirms the hype is real! The 4 original tracks on the EP alternate between 4/4 and breaks / electronica, though, at heart, it’s movingly inspired by his home city, Kyiv. “I started the project not long before the war began,” he explains, “I just sat drinking tea at a café on a local avenue listening and watching the beat of – what was then – a happy, vibrant city. I went back into the studio and distilled it into an EP, fusing my favourite traits – broken rhythms, Moog synths, vocoders and more – to create a body of work that represents Kyiv as much as myself. It is a musical snapshot of a city we all long to return to.” – AIKON

The only exception is title track ‘Legends’, which looks further afield to Eastern folk music as its source; and it was this hook that enticed Copenhagen’s Radeckt to take on remix honours, as he confesses, “The vocal gave me major vibes, which is always crucial. I could instantly hear how making that part the main identity could transform the track. By combining with a driving bassline and hard-hitting percussion the result is (I hope) a contemporary dancefloor weapon. It really was a pleasure to work on.”