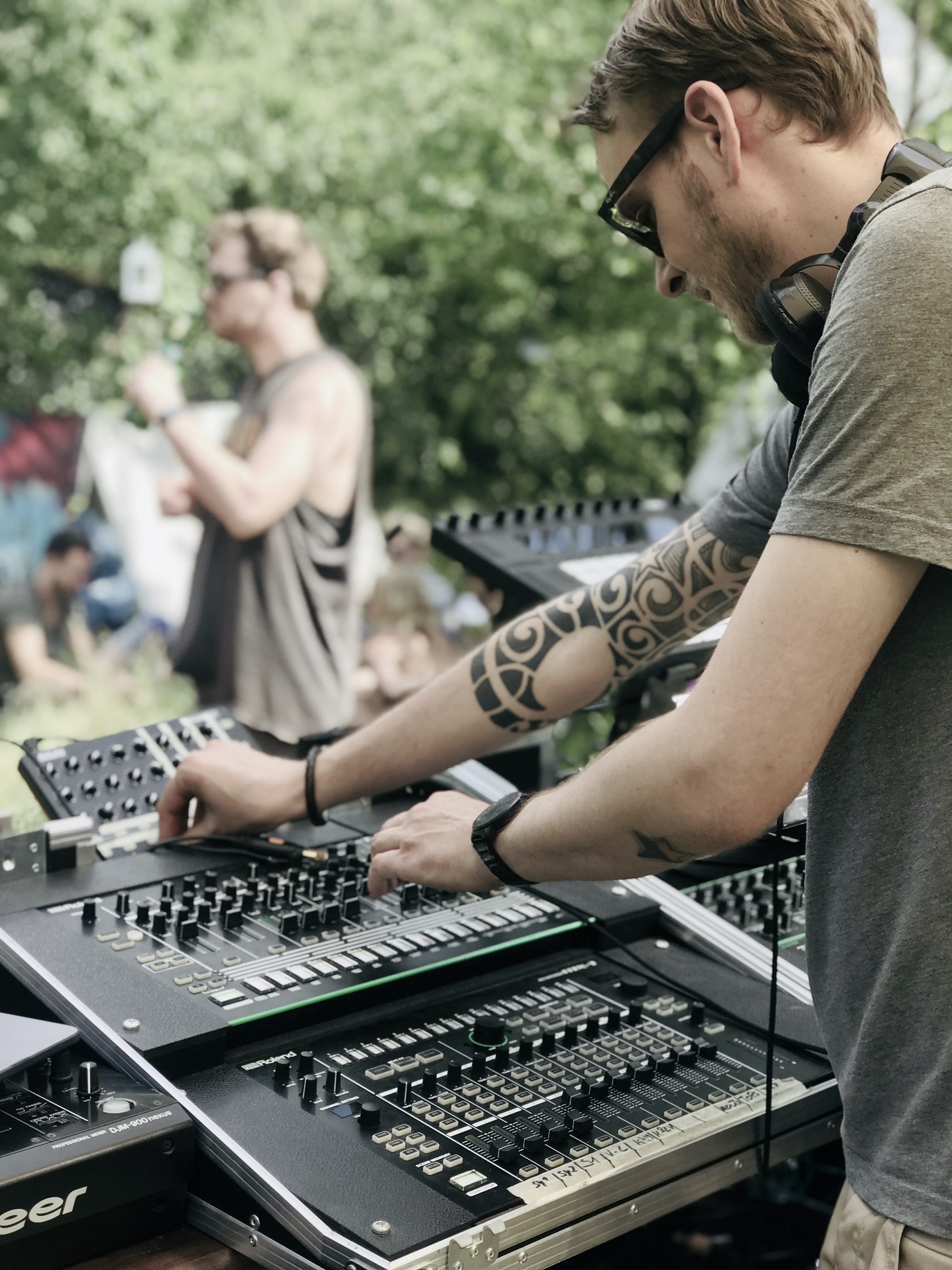 To understand the essence of a story, one must also know its origin. But you also need to know the beginning, the course and the end. Only when you put the individual parts together correctly can you gain a deeper understanding of the narrative.

It is very similar with the music and in this particular case with the current mix called “TwinTown’s Ton Terrine” by Berlin based producer and DJ AGJA. No doubt, the special thing about it is, that it is a live set with his own productions only.

“Many nuances and accents emerged from playing with recorded samples and old recordings.”

Analogue instruments such as the MB33 and an SH1 were integrated into the production. But also virtual analogue ships such as the “Virus C”, a “TR8”, an “S1” and also “plug-ins” such as “Omnisphere”, among others.

This is a magical musical journey from a single cast.  A journey that offers enough space to discover not only the detailed sound excursions, FX, melodic clouds and field recordings, but also oneself.

So don’t forget to focus on the journey, not the destination. And then this groovy mix presented by the label Twin Town will carry you away into unexpected spheres. Enjoy the ride.