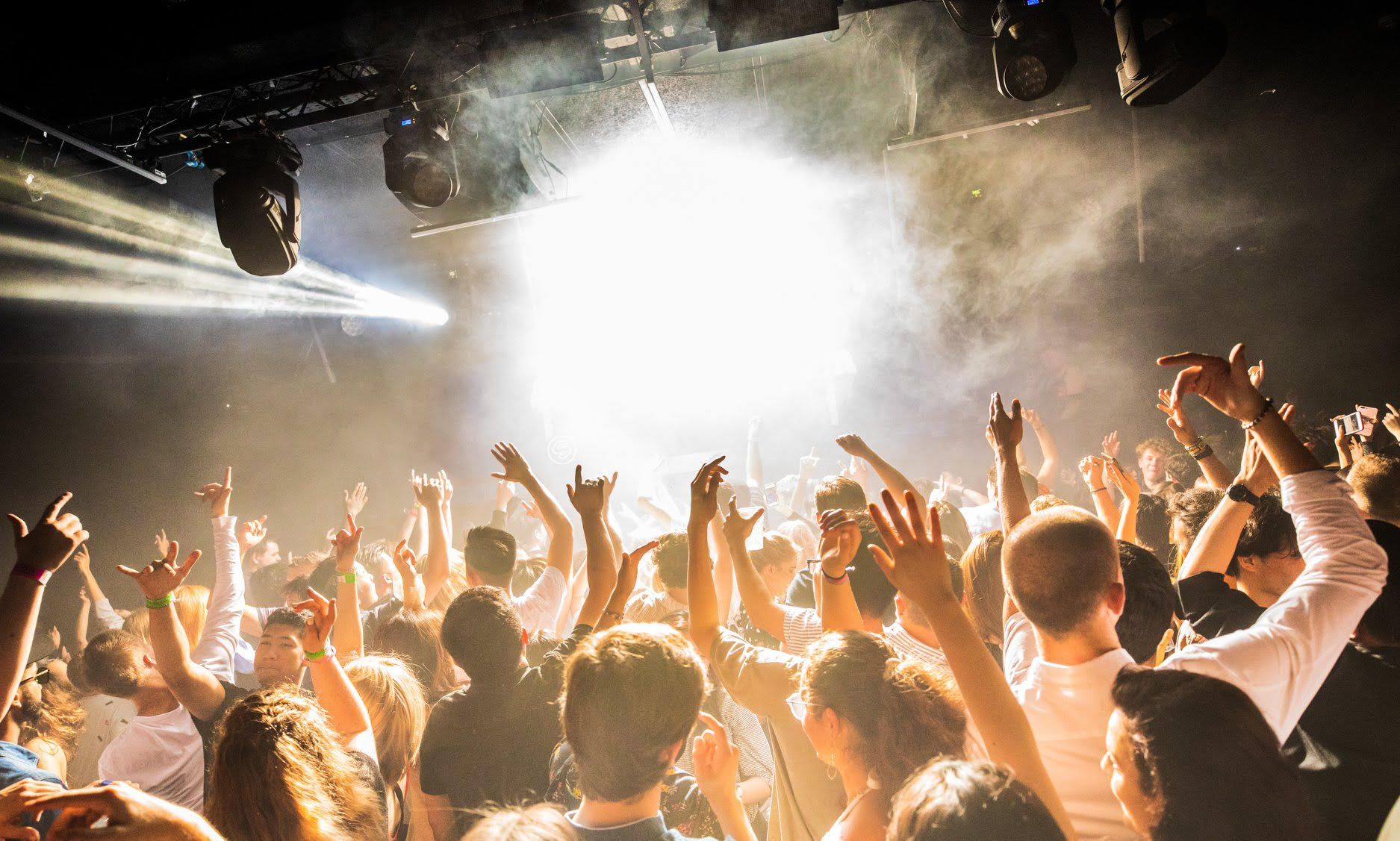 51st State Festival is the UK’s finest celebration of all shades of house music, and even after the last beat has dropped in Trent Park on Saturday 3rd August, the party isn’t over as the one, and only Ministry of Sound are hosting a very special afterparty. Huge names like Roger Sanchez, Soul Clap, Norris Da Boss Windross, Majestic, Creed, DT, Mr Buzzard and many more will play across four sonically perfect rooms.

The only place to keep the good time house vibes alive after the main event will be the official afters at Ministry of Sound from 10 pm until 6 am. The legendary Roger Sanchez is first up and is one of the best selectors in the scene, as well as being a Grammy Award-winning remixer and four-time DJ Award winner for best House DJ. Best known for his No.1 hit “Another Chance” Roger has produced an incredible body of work, including remixing everyone from Michael Jackson, Jamiroquai, Daft Punk and Lenny Kravitz. No stranger to Ministry of Sound he is the perfect talent to carry the vibes through from 51st State Festival well into Sunday morning.

Supporting Mr Sanchez is none other than disco futurists Soul Clap. The expert party starters will be laying down fresh and funky disco and house selections, all served up with real love. Next up is retro remix king Dr Packer, a talented Aussie with a peerless knowledge of 70s, 80s and 90s disco. Rounding out the main room DJ squad is friend of the club Sammy Porter who is on fire right now with a big release in the form of “Talking Like Friends” and an incredible outing on Ministry’s own SoundOf mix series.

Over in The 103, it’s going to be straight UKG all night long with some of the finest in the genre taking to the decks and the mic. Headed up by original garage pioneer Norris Da Boss Windross, Majestic, Scott Garcia, Pied Piper and DJ Listener also bring the grooves, while Creed, DT, Mr Buzzard and Onyx Stone will be bringing the hype, while the Loft is hosted by Housefm.net.

The main festival will return to Trent Park on Saturday 3rd August. Unrivalled house vibes will be provided across seven stages of music including the Groove Odyssey main stage, Back to 95 Garage stage, Found tech-house stage and many more with Kerri Chandler, Dennis Ferrer, Louie Vega, Dimitri from Paris, David Morales, Kevin Saunderson, Todd Terry, Joey Negro and Crazy P jus some of this headlining. Get tickets and more info about 51st State here.