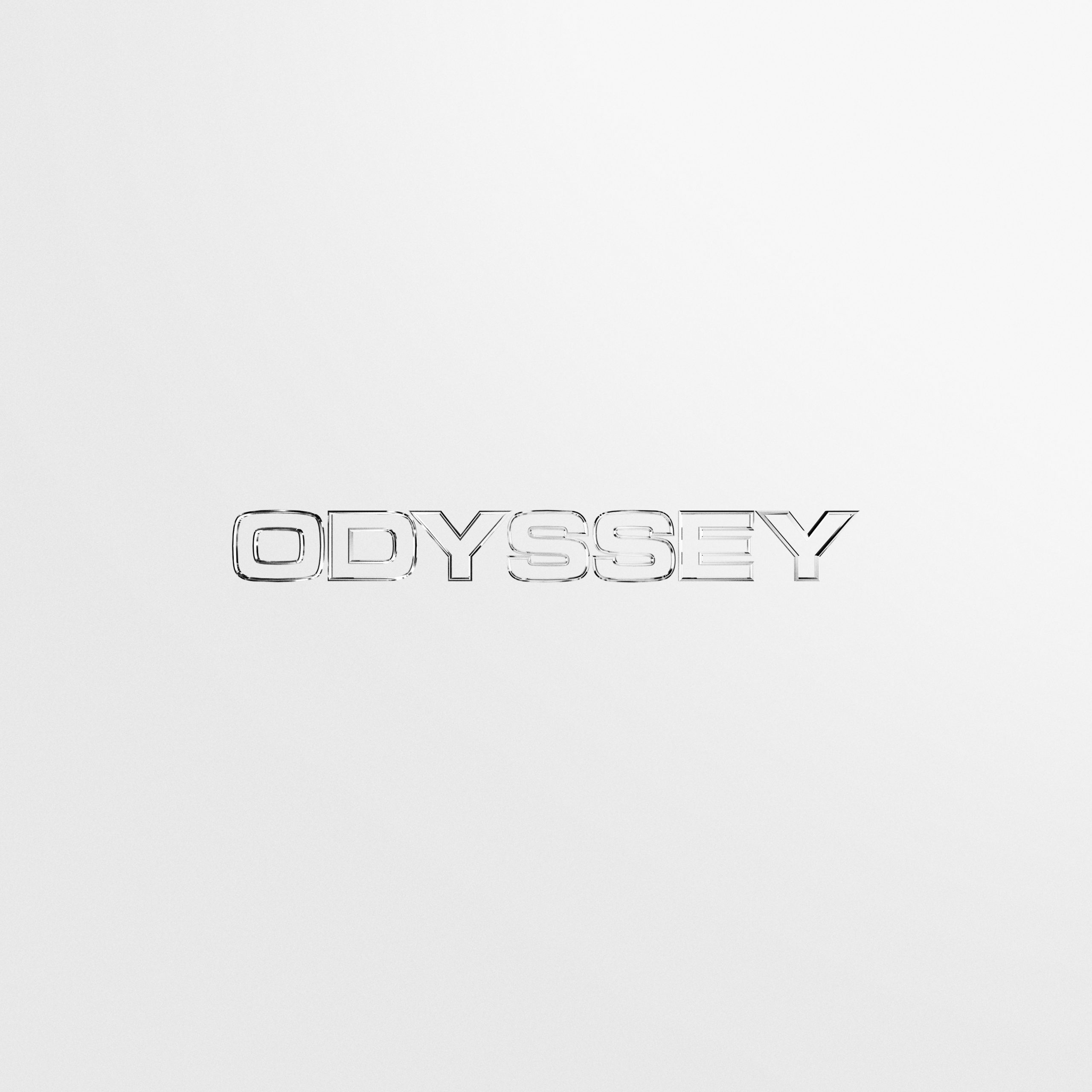 A 12-track release, Odyssey is 1991’s largest and most diverse body of work to date, and one that demonstrates his versatility as a producer. Featuring five singles and an array of notable guest features, the LP kicks off with ‘On’, a fleeting, intergalactic-inspired prologue that immediately sets the tone for what is to come. Next up is the title track, a retro funk-infused D&B jam that was released as a single at the tail-end of last year. Further singles come in the form of ‘Out Of My Head’, a raucous cut featuring the vocals of London alt-pop duo Cherryade that has racked up over 1.1 million Spotify streams, ‘Life’, a life-affirming house track propelled by the soaring vocals of legendary singer-songwriter Sharlene Hector which was named BBC Radio 1 ‘Hottest Record’ by Charlie Hedges, the UKF-supported ‘We All Need Someone’ with fast-riser Empara Mi, and July’s ‘Feels’, a powerful, euphoric D&B anthem that features vocals written and performed by fast-rising singer-songwriter Issey Cross.

Elsewhere, further highlights come in the form of ‘Reloaded’, an invigorating nu skool breaks number with trio NOISY on vocal duties, and ‘Eternity’, a spine-tingling ethereal track featuring Henry Dell’s soothing tones, before ‘When The Sun Goes Down’ with Tom Cane ensures the record finishes on a poignant note.

Having already wrapped up sold-out tours of New Zealand and the USA this calendar year, the album drops amongst a hectic summer touring schedule which includes performances at EDC Las Vegas, Tokyo World, Let It Roll and Rampage. He will also hold an album launch party at Colours Hoxton on 22nd July, his first London headline show co-promoted by Louder and UKF.

London-based DJ and producer 1991 has emerged as one of the most exciting artists in dance music. Since winning the ‘Best Newcomer’ award at the 2017 Drum & Bass Awards, he has held down a steady release schedule of hits, collaborated with the likes of Sub Focus and Netsky and remixed Axwell, Chase & Status, Claptone and Basement Jaxx, all while balancing a hectic touring schedule which has him travelling across the globe.

Odyssey is a career-defining record that instantly propels 1991 towards the upper echelons of British dance music – stream in full here.