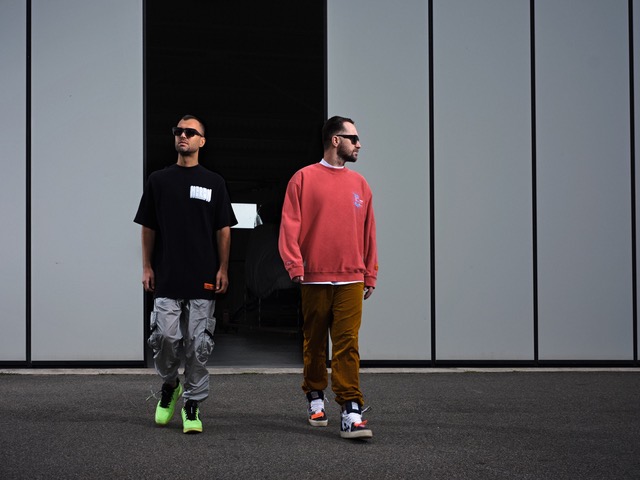 ARTBAT’s growing UPPERGROUND imprint reaches its fifth release, this time with the Ukrainian duo collaborating with renowned Argentinean artist Shall Ocin, and the Italian-Canadian multi instrumentalist and vocalist braev, together all combining to create the incredibly emotive new single ‘Origin’. It’s been nearly a year since the launch of ARTBATs UPPERGROUND imprint and the previous four releases have been very well received throughout the scene, and the label has just recently hosted its second UPPERGROUND event, this time at Sonar, where Shall Ocin performed alongside ARTBAT at the sell out event in Barcelona, having previously hosted the first event at New Year in Zamma at Tulum where braev performed alongside ARTBAT. Between them, they have all created a dramatic track, full of emotion with hypnotic atmospherics drifting through the track and a rolling energy emanating from the bass line. braev’s poignant vocals give this an emotionally charged feel, that will conjure up thoughts about love, personal direction and the meaning of life, and when the breakdown hits the powerfully evocative lyrics, based around the introspective hook of ‘Where Do We Belong’ combine with the thought provoking piano, and the climatic synths creating a record that is both touching and powerful at the same time and will have fans closing their eyes and savouring the moment.
Artist(s): ARTBAT, Shall Ocin, braevTitle: OriginRecord Label: UPPERGROUNDCat.Number: UPND005Release Date: 22nd July 2022Tracklist:1) Origin