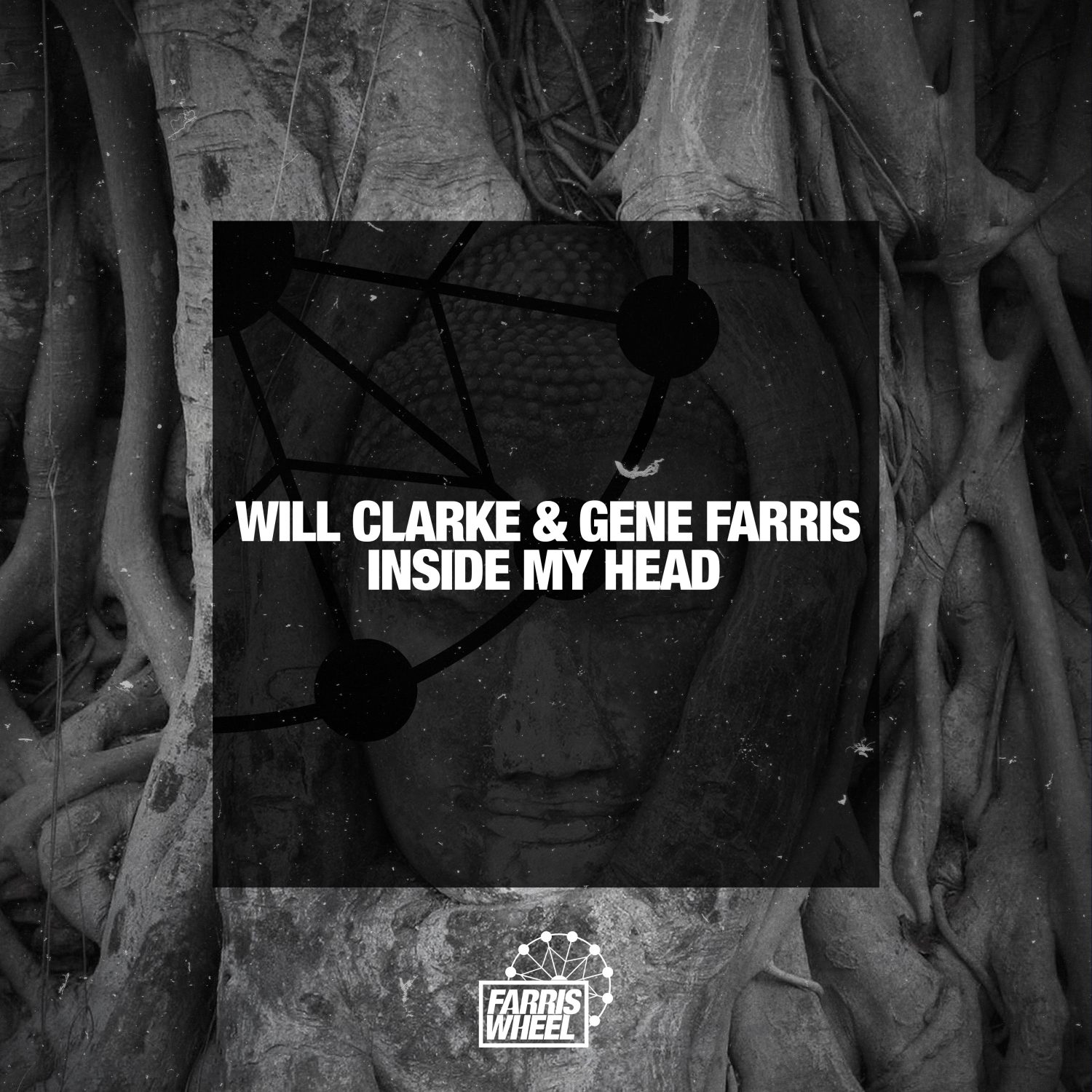 Implemented confidently by a pair of house music enthusiasts who’ve made an undeniable impact on the scene, Will Clarke & Gene Farris come together for their first collaboration Inside My Head on Gene’s own revered label Farris Wheel Recordings.

Will Clarke is the bearded, bass heavy UK talent that’s recently unleashed an expansive take on Rufus Du Sol’s, No Place with great success. His emotive, cinematic injection came after hard graft that enabled him to solidify his spot as a go to producer on the circuit leading  to hits like Booty Percolatin’ via Dirtybird and Bot collaboration, Techno (Not Techno) on Food Music. Pioneers such as Claude Van Stroke, Adam Beyer, Carl Cox and Jamie Jones frequently support Will’s work that sees him nailing underground remixes and collabs for U2, Rhianna, Idris Elba, MK, Solardo, Green Velvet & more. On top of a host of achievements, he is a proud Bristolian who presents his own show on Sirius XM.

Meanwhile, Gene Farris is a self-confessed music obsessive from Chicago, USA. He’s been exploring musical boundaries for three decades, as well as fronting numerous warehouse parties and working with celebrated labels Relief, Dirtybird, Viva Music and Defected. Predominantly known for releases Play On Snatch!, LOL and Move Your Body Gene proves he’s is no stranger to an epic club heater whilst collaborations including his Beatport chart topping We Work It alongside Sonny Fodera further establishes Farris as a rare and highly sought-after talent.

Creating  a majestic blend of their skills, Will Clarke & Gene Farris’ Inside My Head is a tantalising house track that calls upon unpredictable rhythm and an exhilarating dose of tasty vocal riffs. Manipulating the listener by embracing a menacing melody, with lashings of deliciously placed bass, Inside My Head is set to hypnotize dance floors globally.

Will Clarke & Gene Farris – Inside My Head is out now!