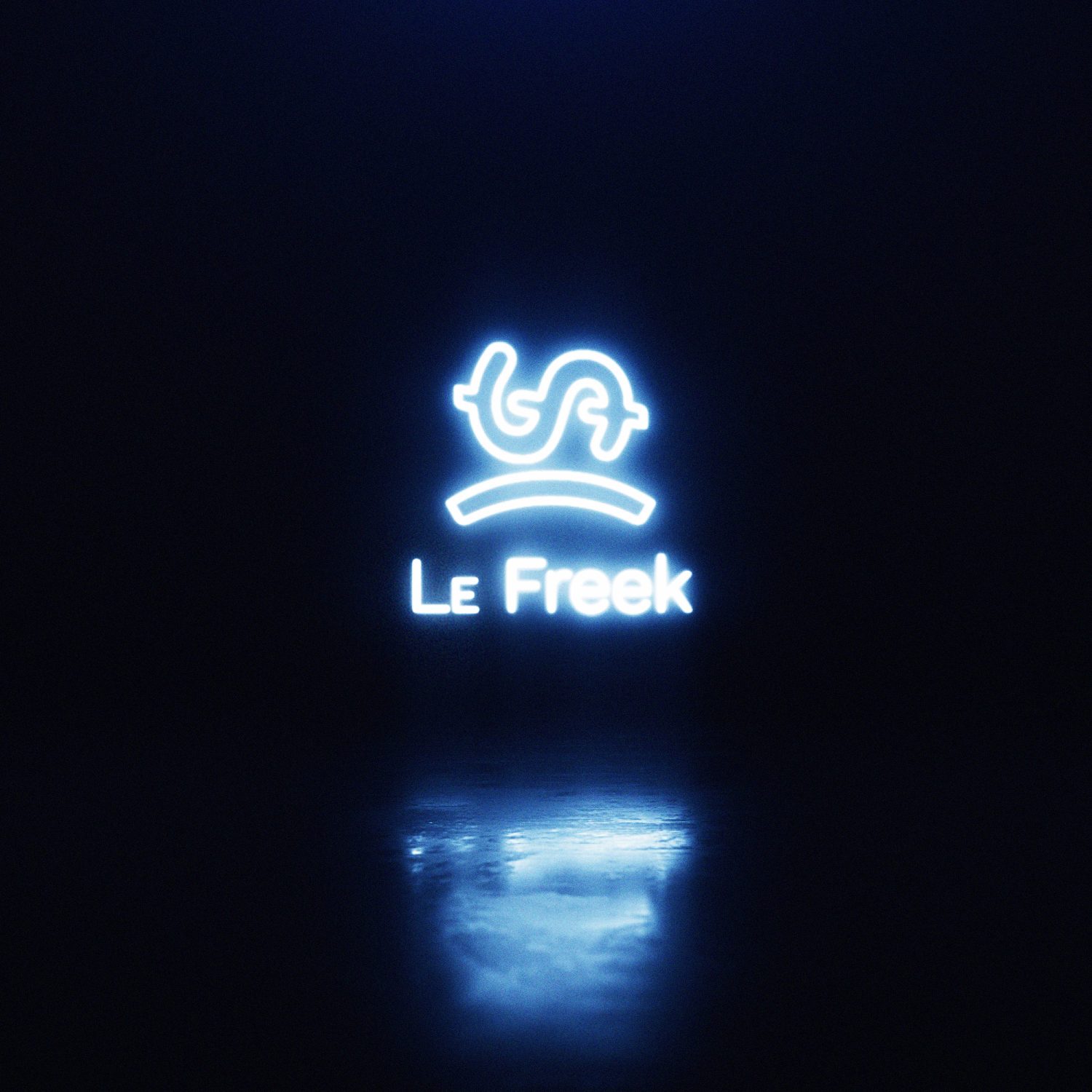 Los Angeles-based artist Sad Money makes his debut as a solo artist with his new single “Le Freek” on Ultra Records, and we can bet you’ll be hearing it in sets around the globe this party season. With its groovy four-by-four bassline, kick drums and catchy vocal sampling, Sad Money delivers a minimalistic tech house track with both street cred and underground appeal. “Le Freek” is reminiscent of the house and techno sounds from artists like Black Coffee, Tiga, and Fur Coat, infused with Money’s own unique and urban style. Press play on this fresh new track and let your freak flag fly on the dance floor.

“‘Le Freek’ is the feeling of pure energy I get when I’m in a flow state of not caring what anyone thinks.” – Sad Money

Mikhail Beltran, aka Sad Money, is a real triple threat in the world of music production. As a writer, producer, and multi-instrumentalist, Beltran’s experience as an artist allows him to bring a simplistic sophistication to his groovy house-and-techno inspired sound. After working with top-tier talent like Sabrina Claudio, Khalid, Pink Sweats, Chloe & Halle, The Martinez Brothers and more, Money just launched his solo career on famed Ultra Records with “Le Freek.” Stay tuned for upcoming new music from Sad Money that will shake dancefloors and keep fans begging for more!

“Le Freek” is out now, via Ultra Records.