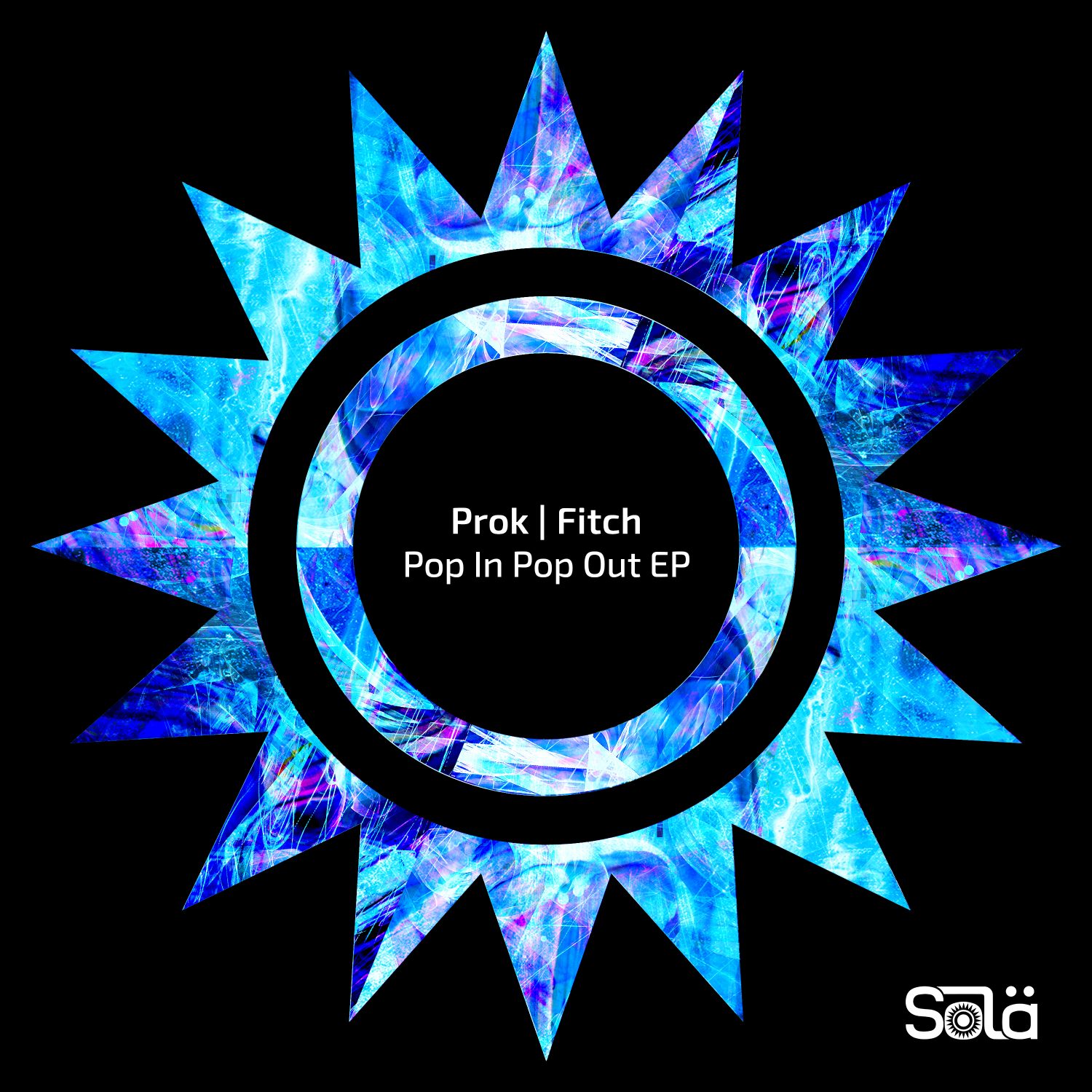 Following their Celia’s House single that released as a part of Sola’s 50th release anniversary, Prok | Fitch return to Solardo’s label for their scorching Pop In Pop Out EP.

With the likes of underground heavyweights including Nic Fanciulli, Carl Cox, Marco Carola, Eats Everything and Hot Since 82 consistently supporting the duo, Prok | Fitch are currently firm favourites on the ever-growing tech house scene. Regularly cited as one of Beatport’s highest selling artists annually – with 2016’s Green Velvet collab Sheeple remaining at no.1 for an impressive 10 weeks, their music strikes an appealing balance between melodic intricacy and dance floor heft. Meanwhile, 2019 has already seen them release on Repopulate Mars and Relief Records whilst tastemaker support continues to fly in with backing from BBC Radio 1’s Annie Mac, Danny Howard and Pete Tong.

Boasting prominent flutes and a husky hook, lead EP track Pop In Pop Out is the ultimate peak time heater featuring a few more captivating synth surprises along the way. Elsewhere, Tiger Blood features mind-bending warps and hypnotic bleeps that soar over a mesmerizing vocal. With another stellar release under their belt along with shows billed across the US as well as slots at Ibiza Rocks and Hi Ibiza, Prok | Fitch’s Pop In Pop Out EP is sure to be a triumph in sets across the summer.