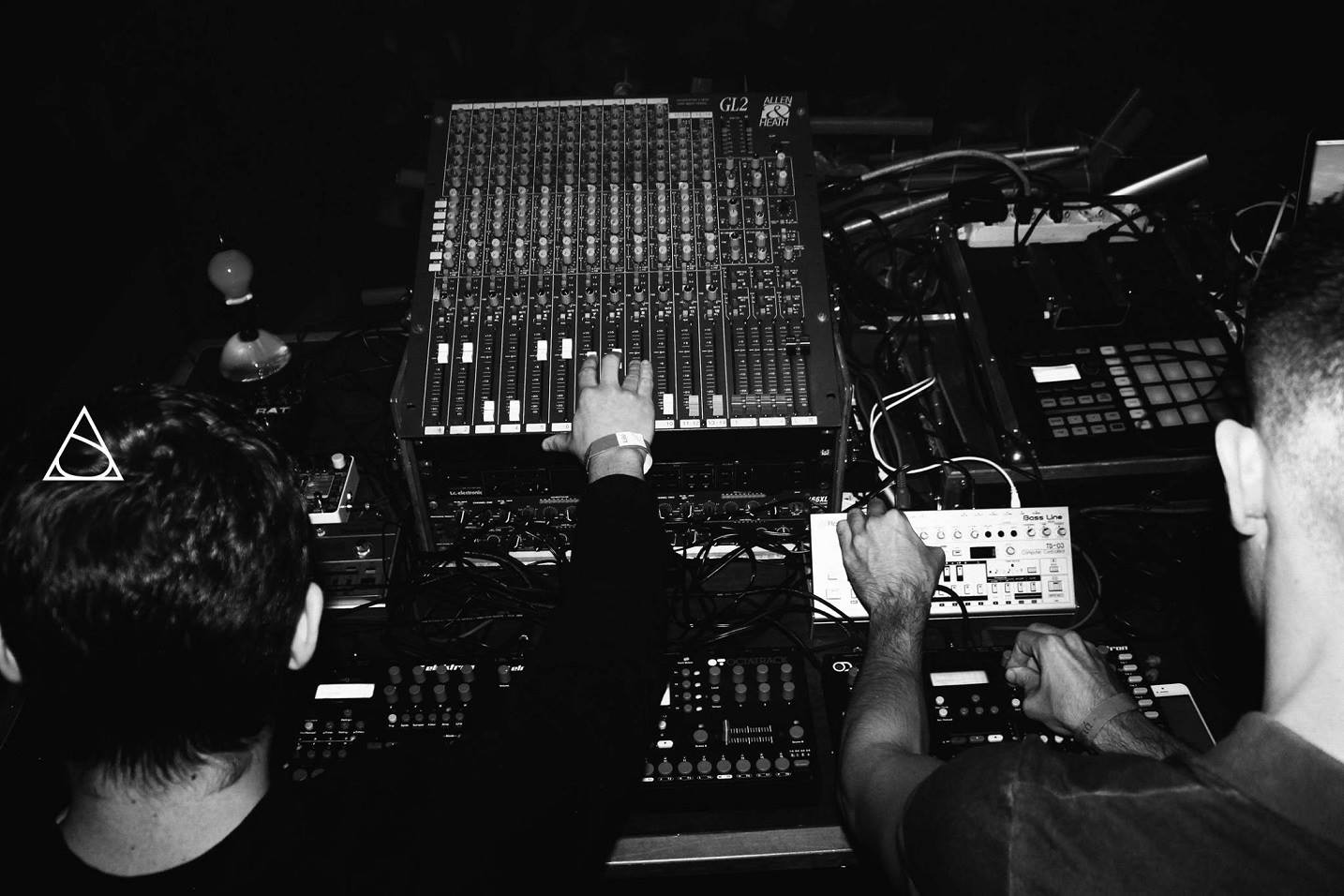 Few have heard the name 999999999, and sometimes it feels like the shadowy duo behind the moniker want to keep it that way. Arising out of Italy with a staunch focus on the music and breaking ground in the improvised live sphere, their raw, hard take on techno and industrial sounds have earned them widespread attention from around the globe.  Through bookings in festivals like Upper and Voltage, plus numerous cutting-edge club appearances, their visibility has become inevitable.

999999999’s reach is exploding beyond their European roots over to the states, where we’ve identified them as a critical act to watch. Each recorded live set of theirs is impeccable despite being completely improvised, and they’ve honed in on a certain design of industrial and acid that leads to a timeless appeal. As rumors have flown of their potential US debut, we’ve compiled a list of mixes performances that back their status as top dogs in the new generation of techno greats.