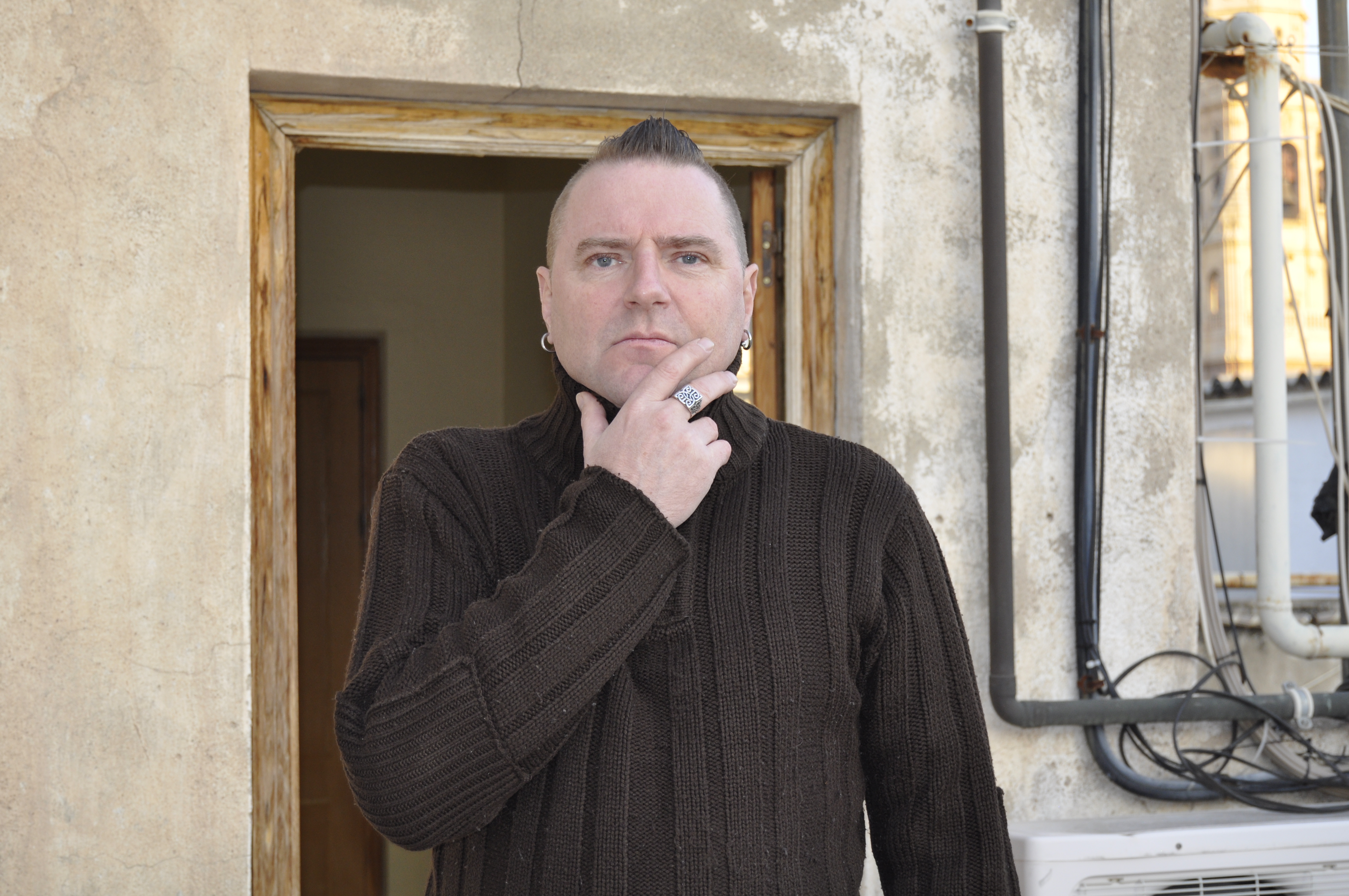 We talk to Robert Solheim ahead of his ‘Vest’ LP on Aquavit BEAT.

Aquavit BEAT co-founder Robert Solheim is next up on his own label with the first of a two-part album release that is very dear to him. The Norway born artist is a producer who, as well as being a fine solo talent, has been at the heart of some diverse and exciting collaborative projects over the years. The first instalment ‘Vest’ of the two part LP series drops on Aquavit BEAT on 15th March.

1. Hi great to speak with you Robert! You were born on Averøy, a small island on the west coast of Norway, could you tell us about how growing up there influenced your musical tastes?

Hi, thanks for having me. I have been told that I started dragging around a small Philips turntable and a handful of 7″ from the age of 3, so musical influences started very early. But, sneaking into my older brothers room, which was, of course a forbidden zone, became my secret addiction. Traffic, David Bowie, Doors, Lou Reed, Led Zeppelin, I think they laid the foundation, after punk paved a new path, I totally fell in love with synth-pop and new-wave, Yazoo, Japan, Kraftwerk, and then it all kind of of changed. After being a drummer in a band for several years, I sold my drums, got a drum machine and a synth and started to make my own music. Not quite realising it at first, but the beautiful nature and harsh weather surrounding me, became the biggest influence, and still is today.

2. You have travelled the world, performing as an artist, what has been your favourite place to DJ over the years and why?

I can easily say that Oslo is my favourite place, I also lived there for almost 20 years before moving to Spain.Now I’m commuting between Norway and Spain every other month. I have played at several big festivals, but it always comes back to a small room in a cosy club, playing dub-techno and progressive house with a dedicated crowd is the best, and I usually share the set with my friend Terje Saether, and we always have lots of fun.

Probably one of the things I have done that is closest to my heart. Not rushing anything, working on it between other projects, just letting it grow by itself, walks around my hometown taking notes and singing ideas into a portable recorder.

3. Would you tell us a little bit about the label you co-founded with Michael Snyder, Aquavit Records for anyone who might not be aware?

We started Aquavit Records back in 2008 when we released our first project together, the album Aquavit Telepatia. This was experimental electronica, and since we both are very much into all kinds of electronic sounds, we made some sub-labels according to musical style. Aquavit BEAT, Aquavit POP and soon to come Aquavit Otherness which will be soundtracks and weird experimental music. Aquavit Records has lately been the label where we release vinyl.

4. You have a forthcoming album on Aquavit BEAT entitled Vest dropping on the 15th March, what does the album mean to you?

Probably one of the things I have done that is closest to my heart. Not rushing anything, working on it between other projects, just letting it grow by itself, walks around my hometown taking notes and singing ideas into a portable recorder.

5. Could you explain your creative approach to producing this album with a selection of handpicked tracks?

‘Innevaer’ has been a key track, but I put it away a few years back, because I couldn’t get the feeling i was looking for. It means “weather to stay inside”, it should probably also add “and sit by the kitchen window and dream…”… Then Iast year, I bought a Mopho and also updated my Native Instrument pack and discovered Kinetic Metal and it all fell into place. Then ‘Pille Eska’ came almost by its’ self and so did ‘Veien Hjem’. ‘Magisk Sopp’ (magic mushroom) is also partly a very old idea, and one day it just went from 5 to 16 minutes.

6. We understand that this is the first part of a two-part album. What can we expect from the second part and when can we expect it?

Yeah, Vest is the first part. Land will be released closer to the summer, together they will be Vest Land, which is the part of Norway where I grew up. I have been working on Land at the same time, and the tracks are picked from about 20 candidates, so it will be in the same style, but probably a bit more experimental. It’s all about the influence from the weather and nature in my hometown Averøy.

7. Would it be fair to say this album is a flashback to your first project Current, which was more ambient, downtempo and melodic-house?

Definitely. Some of the tracks here are very down-tempo,, talking about both albums then. And, getting back into more melody and floating and effected pads, but still, there are several tracks that could work well in a club, leaning more towards melodic-techno or progressive-house, always with an element of dub.

8. If you had to, what would you pick as your top three favourite bits of studio kit?

Absynth is my all time favourite, I love synths with a random patch functions. The whole Arturia package, just fantastic. I used to have lots of hardware gear, analog and digital synths, but I sold them all when I moved from a house to a small flat. Still missing the Nord Lead 2, I need a new one. And a MicroFreak is on the shopping list.

9. What can expect from in the future from yourself and Aquavit BEAT?

At this moment I am in my studio in Spain with singer Lill-Ann Blauenfeldt. We have a project together called Popkissed and we are working on finishing the next album, which will be out before summer. Remixes from Vest and of course Land. I’m also working on a solo vocal project. New releases and remixes from Terje Saether, a new signing called NO1D, an EP from Mudman, remixes for our artist Feda Curic. Busy year. 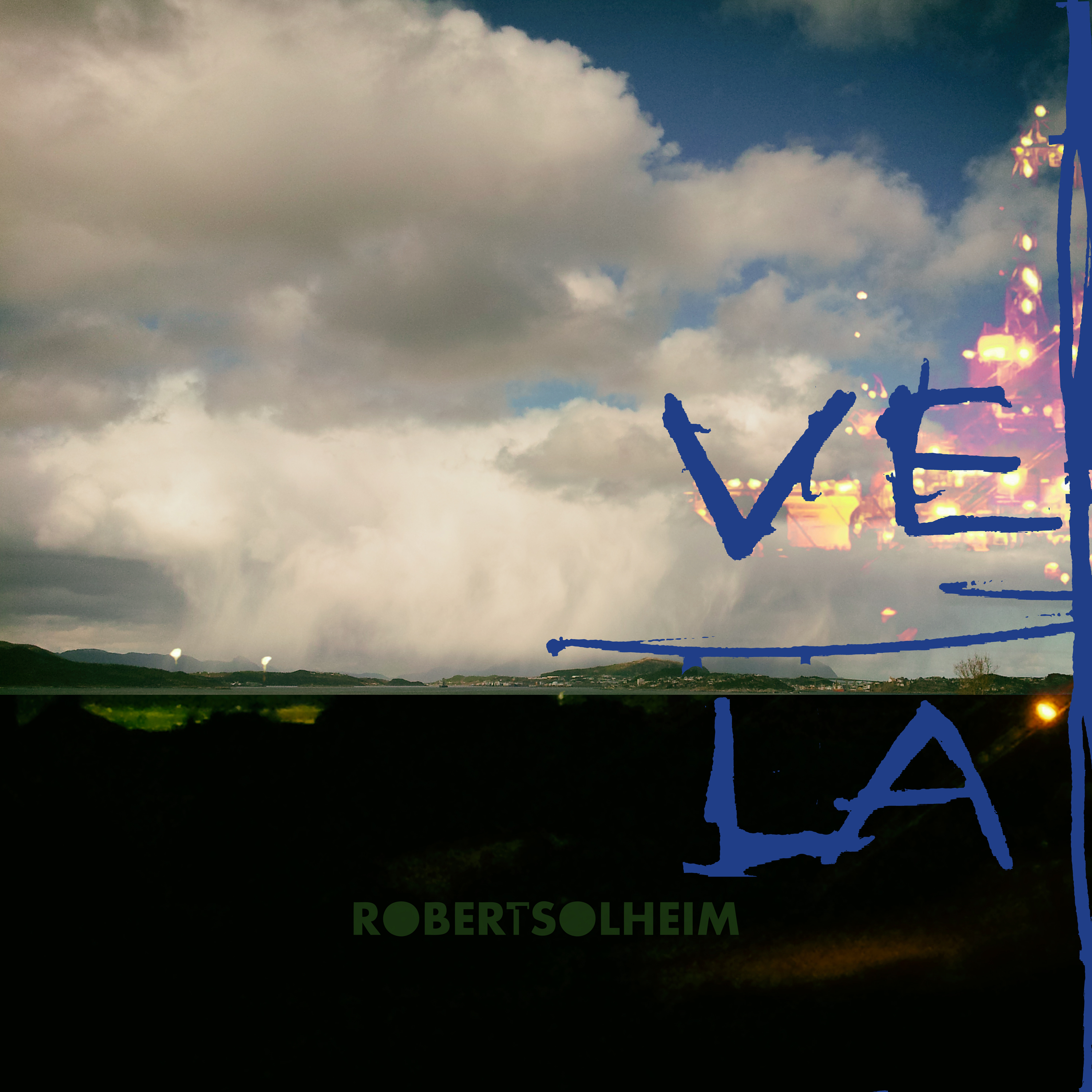