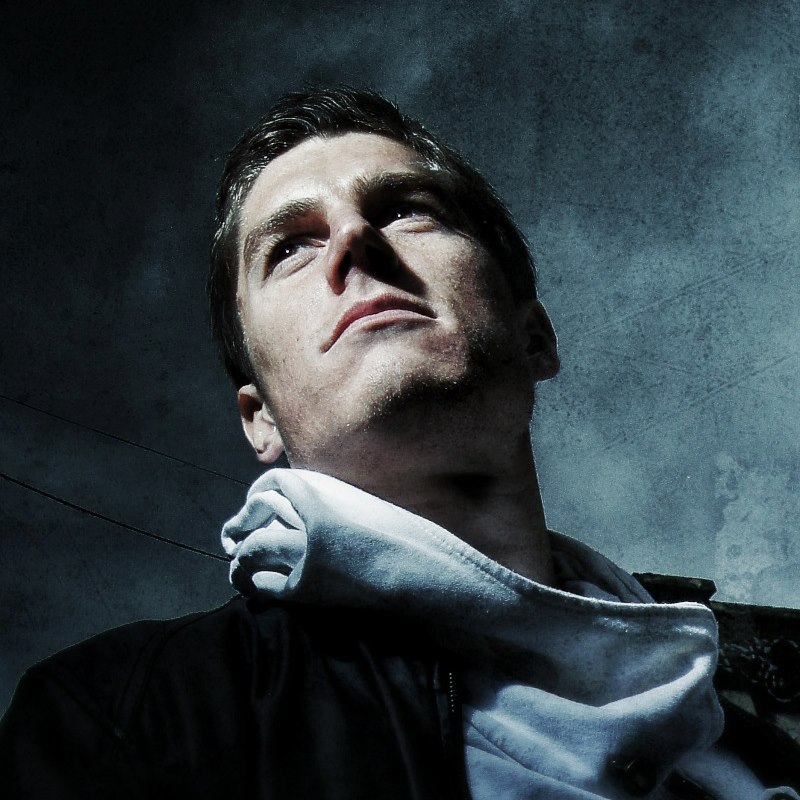 Deep house, techno and everything in between. Motek Music from London UK has slowly outgrown its insider tip status. Artists like Ruede Hagelstein, Ron Flatter and Amber Cox from San Francisco have released on the imprint. Beyond that there is more than just a label behind the project. Let’s look behind the curtain with Navitas, one of the label founders.

Very busy so far! Our most recent release is a compilation called Uncharted Waters. We have some amazing music from a group of very gifted artists. We wanted something that covered the diverse sound we like, so from straight up Tech all the way through Deep and Melodic to Breaks. It took quite a while to curate the selection but was worth it. We have more exciting releases coming up and are working on some showcases in some cool spots around the world!

Can you tell us the story behind the creation of Motek? What’s the label ethos and what kind of music are you focusing on?

Motek is a play on the work Techno and started out as a promotion originally across London when we were all living there. Initially we wanted to take clubbing back to basics. No smart club just an underground style space where the music takes priority and we take this ethos into all our Motek projects. It was always part of the plan to start the label eventually as the natural next step when the time was right. We wanted to make sure we had grown a base following and roster of artists through our events to enable a strong start to the label side of the business. This has allowed us to spread our parties worldwide. Regarding the music we focus on, we enjoy a wide range of underground music, from more Techy releases to Melodic and Deep Techno. We are also moving into releasing more Breaks based works too. So essentially the music we look for has it’s own uniqueness and doesn’t sound like every other track released in that style, has either good danceability or is artistically interesting.

You have a background in running events in London, is that something you still do?

In essence yes, although recently our focus has been to the label and newly formed publishing company Motek Publishing. We are still pushing our showcases and potentially aim to bring back our bigger parties sooner rather than later. Motek started out as an events promotion so that will never go away.

From a personal perspective, what have been the best nights you have been involved in organising?

The Brixton Club House party was a massive moment for us. We had a fantastic line up, from Simon Baker to Eric Volta. The weather was amazing, we sold out and everyone there was up for a good time, there are videos out there seeing the crowd going absolutely crazy! It was our best party to date and everything came together. Also our Warehouse party in 2013 where we brought Mind Against for their London Debut. The lineup was great which included Fur Coat, The/Das and more. That was an exciting event! What are the things that bring you joy in life, other than electronic music? Do you have any particular passions besides music? We are all pretty sporty. Football/Soccer is big in our lives. Andrei (DelFin) would have to take the number one spot there, he played football quite seriously. Matt Navitas and Andrei are big Arsenal fans and Matt Hardinge is Chelsea, so that makes things interesting! Matt H is a bit of a nature and rock climbing fanatic and Matt Navitas enjoys Tennis.

For you, what are the greatest 3 albums of all time? And why?

Hard to not include Dark Side Of The Moon by Pink Floyd. They were so ahead of their time with their use of synthesisers, and were very experimental playing with new technologies of the time. The early days with their creation of soundscapes has a huge influence now for many artists in the electronic music world. Hard to pick two others, so many great albums out there! On the electronic music side, we have to shout out Future Sound of London’s amazing album Lifeforms, Fat of the Land from Prodigy, Underworld’s album Beaucoup Fish and an ambient album Leaving Home by a hugely talented Swedish artist called Solar Fields. Matt Hardinge loves Rage Against the Machine’s Evil Empire – something to remind him of when he was an angry 90s teenager!

What have you got planned for the year ahead both personally as artists and for Motek?

For Motek we have Italian duo Turbokitchen with an edgy tech laced released next which includes remixes from Marcus Sur and My Favorite Robot. Andrei and Matt Hardinge have a breaks release they have made coming soon as well, plus a handful of other nice releases, with artist including Marc DePulse, Jay Tripwire and other exciting names! Alongside the continuation of the label we have a new arm to the Motek brand, recently starting our own publishing company. We are looking specifically at underground music signing artists and labels. It’s early days but going well so far. We also aim to bring back some of our bigger parties again when we have time around our label work.